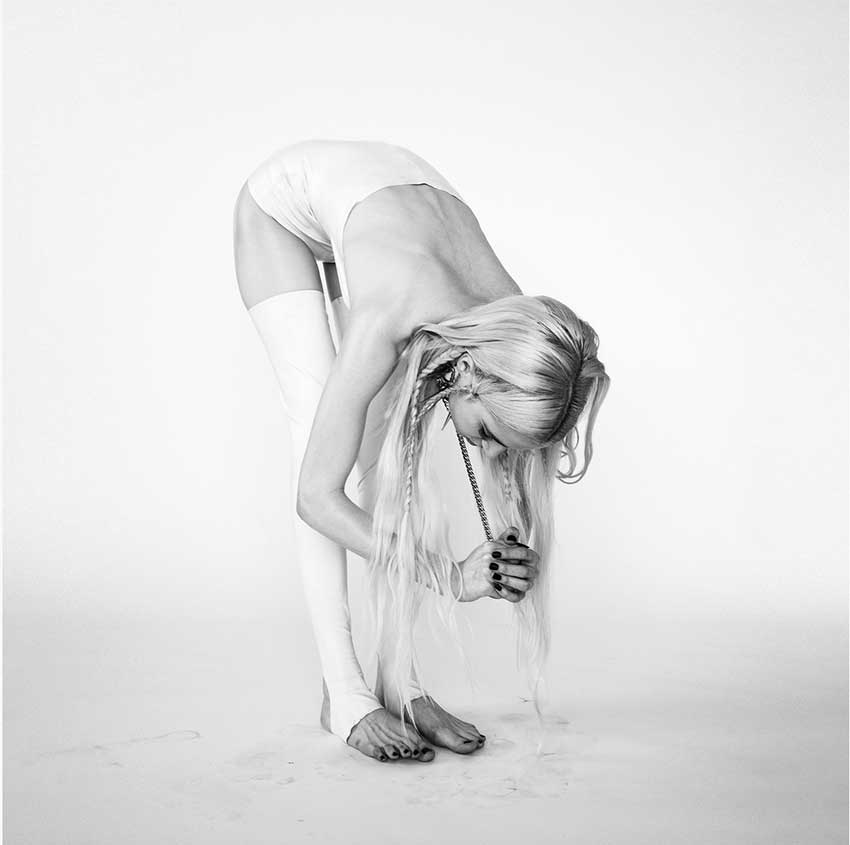 Poppy aka Moriah Rose Pereira has shared her cover of the t.A.T.u. favorite “All The Things She Said,” which you can check out below in music video form.

Regarding the effort, a message from Poppy reads as follows:

This cover song was delivered to my label over two weeks ago, with the purpose of being released in time for Pride Month.

Unfortunately, in the time elapsed since then, we’ve been faced with a tragedy that calls for our much needed attention.

While we are still fighting for equality in the lgbtq+ community, we still have a long way to go, and there still remains an absurd amount of injustice for minorities in America.

I cannot adequately express my distain for how our government, and above all, our president is reacting to what’s happening in America right now.

I encourage you to educate yourself, go out and protest, donate, and raise your voice to speak out against this injustice.

I’ll also be sharing a few links to donate to if you have the means to do so.

I stand with you in love ❤️

In recent news, Poppy’s North American summer run with Deftones and Gojira has been officially postponed, and is slated to happen next year.