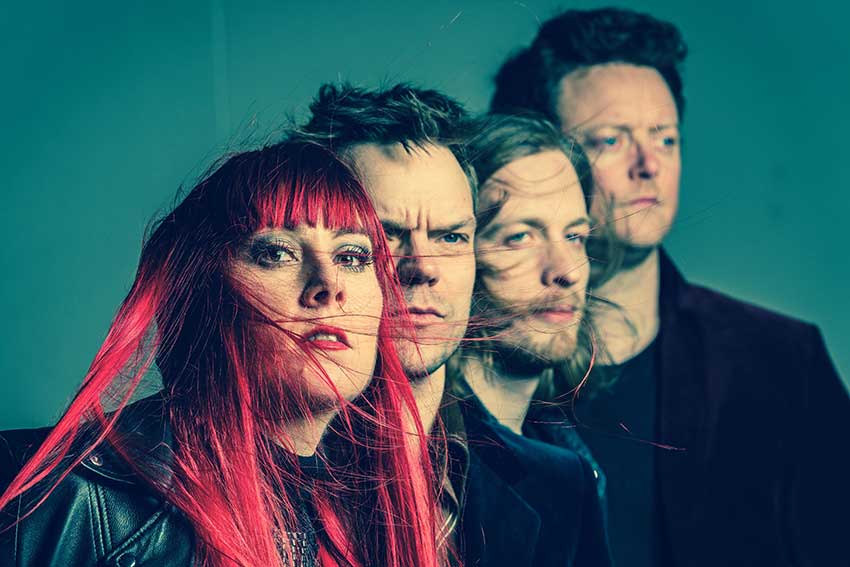 Check out the video here:


The band states “We’ve always found a lot of inspiration in listening to psychedelic rock, and when we wrote the song ‘Lucid Dream’ we felt the need to capture a feeling of the folklore mystery we grew up with in Norway, mixed with a melodic melancholy. The lyric is about the place you call home, and how it affects you later in life.
To compliment the music we also release a lyric video. Our drummer Ottar placed a camera in his car while driving to his home village, Brensholmen, in the north of Norway. (The video was filmed in april, still a couple of meters of snow..) This became the idea for the back ground graphics for the lyric video.”

The release of the Fireball EP surfaces in an unexpected time from the Norwegian rock band PRISTINE. When the world has closed down because of the COVID-19 virus and this pandemic has reached every border, creating confusion and changes that we never would have imagined only a few months ago, PRISTINE wanted to press the pause button and reflect around who we are. This digital EP release is perhaps the most untypical release from the Norwegian rock band and consists of three songs.

Below is the Fireball digital EP track listing:
1. Fireball
2. Lucid Dream
3. Behind The Line 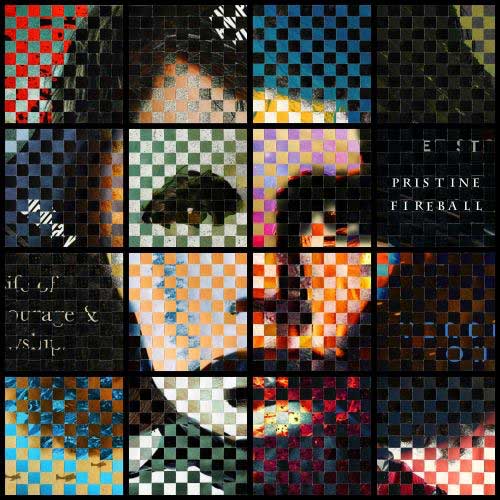