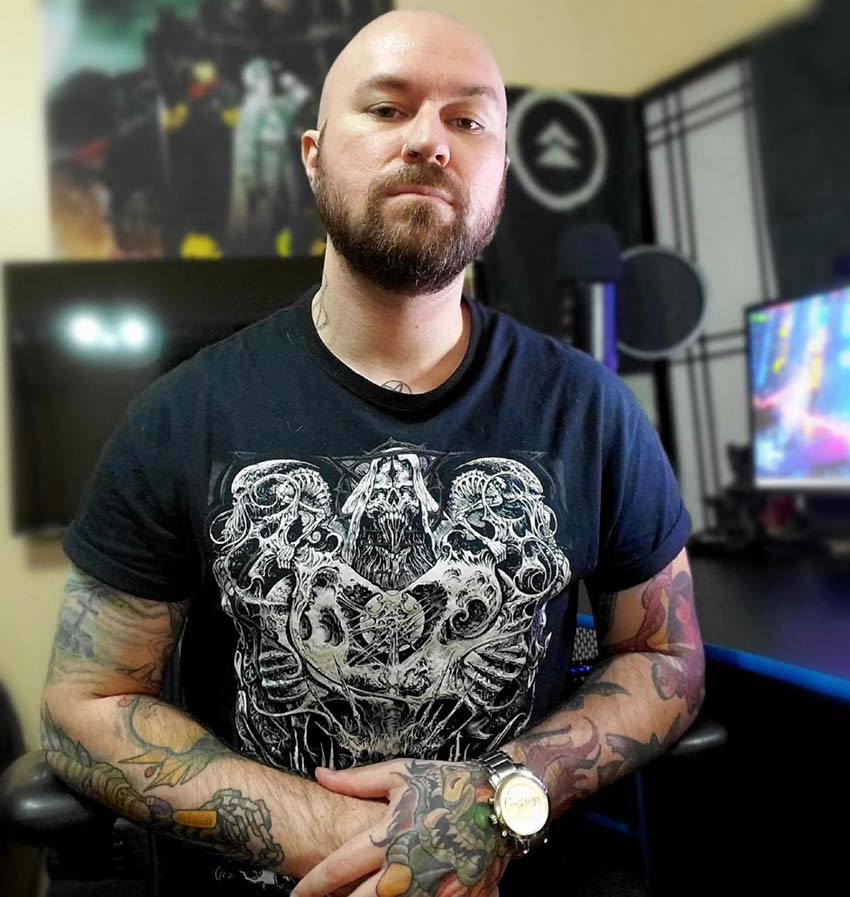 Riley McShane (Proponent Games, CEO) comments: “Proponent Games was born out of the simple desire to get more good games out into the ether and has now manifested into a reality where we can give talented, independent developers the platform and opportunity to put their passions on display and connect to the world through their games.”

Together with Steve Sawyer (Proponent Games, President), the two co-founders plan to release Rise of the Betrayer and Antonball Deluxe in 2021, with further titles to come. For more information about Proponent Games, please visit:

Additionally, fans can tune in to the Metal Blade Records Facebook, YouTube, Twitch, Periscope/Twitter where Riley hosts the weekly ‘Metal Blade Live Series,’ with a different guest interviewed each week. Watch the archived videos below, and be sure to mark your calendar for future livestreams on Wednesdays at 12PM PT//3PM ET//9PM CET!