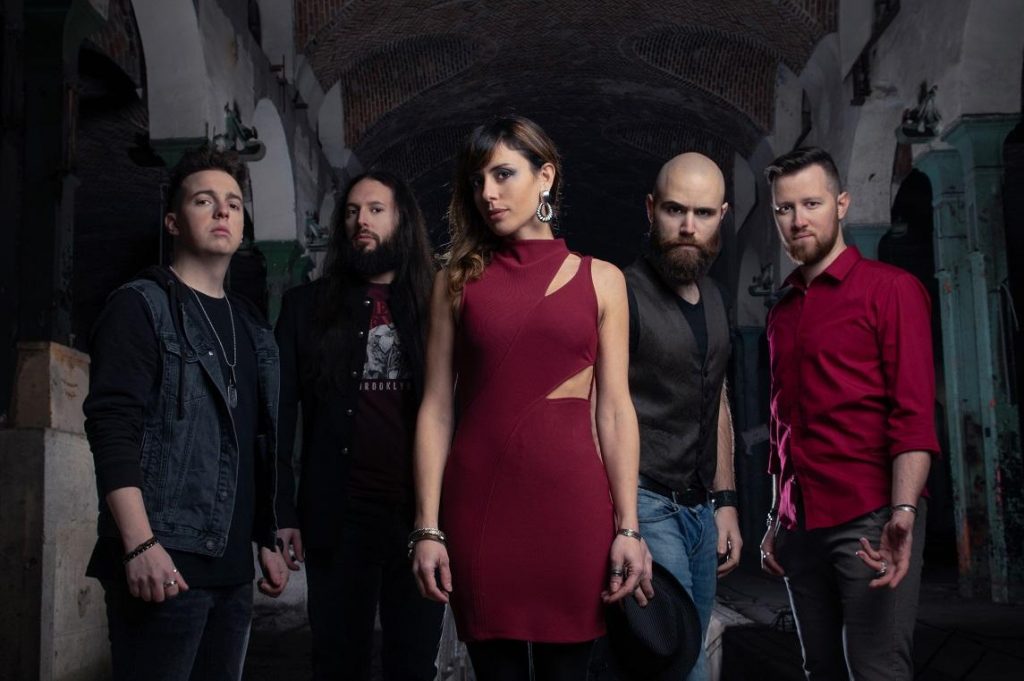 RAVENSCRY has unveiled a video for “The Door Inside,” the latest in a weekly series of lyric videos leading up to the May 15 release of the album 100.

Watch “The Door Inside” [below]:


Musically, “The Door Inside” is a combination of both the “classic” and the renewed sound of the Italian alt-metal band. Mighty 8-string riffs and chords give way to melodic synths and even catchier vocals – in a sense, exploring new shores while keeping the same bold attitude.

“In a similar way, you can find a sort of dichotomy in the lyrics, where personal research can deepen one of our greatest inner struggles: the never-ending ‘fight’ between instinct and rationality,” says vocalist Giulia Stefani. “This conflict becomes ‘louder’ when we have to make choices, and yet we don’t face them the same way every time. Sometimes we want to be more rational, sometimes we wish to fulfill our desires and sometimes we just have to find the right balance in order to take the best decision. Everyone finds their answers, although we all know that there’s only one thing we have to leave outside the door: fear.”

The melodic metal band is launching back onto the global metal scene with the highly anticipated 100. Featuring dramatically soaring vocals, bone-shaking rhythms and dark songwriting, for nearly a decade this fierce group has been hooking millions of listeners worldwide with their infectious anthems. Their first album in three years, 100 attests to RAVENSCRY’s bold return. With more energy, more melody and even smarter lyrics, 100 stays true to the core of RAVENSCRY’s sound while remaining accessible enough to hook even more new listeners. Sincere, intelligent and brutally honest — the album sums up the human experience to a tee, from epic highs to soul-crushing lows.

RAVENSCRY first made a mark on the world in 2011 with their debut album, One Way Out, and began steadily grinding their way up the ranks of the global metal scene. In 2014, the band spearheaded a campaign to raise awareness about violence against women with the release of The Attraction of Opposites and the single “Alive,” released on International Women’s Day. 2017 saw the release of the concept album The Invisible, which told a complex and mystifying coming of age tale, followed by numerous European festival appearances and tours with Angra and Geoff Tate’s Operation: Mindcrime. 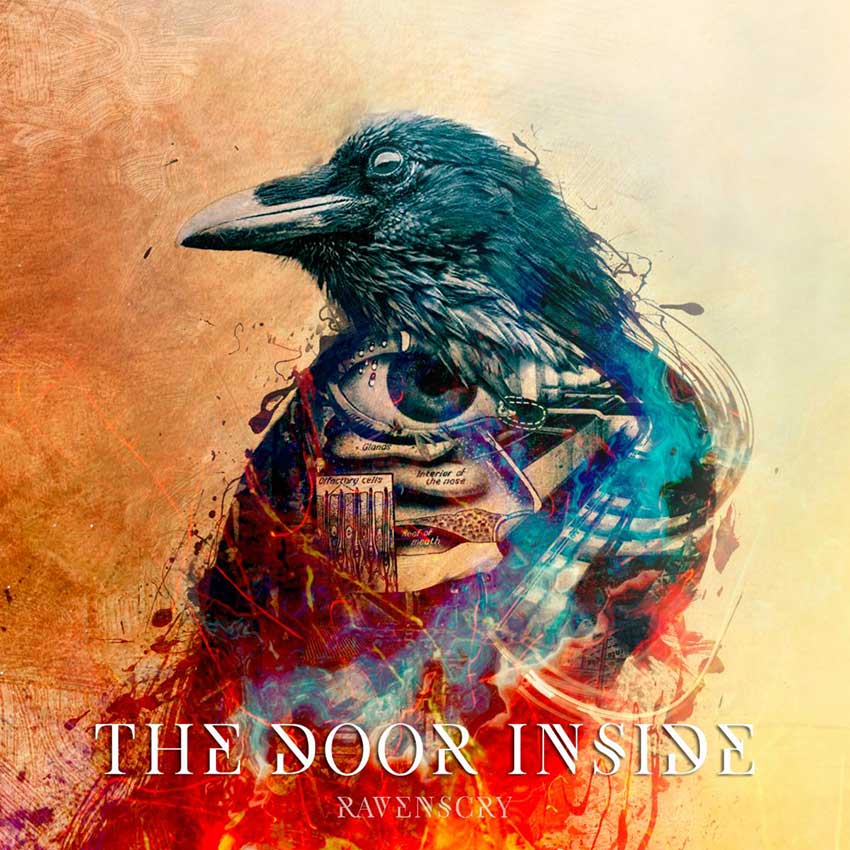