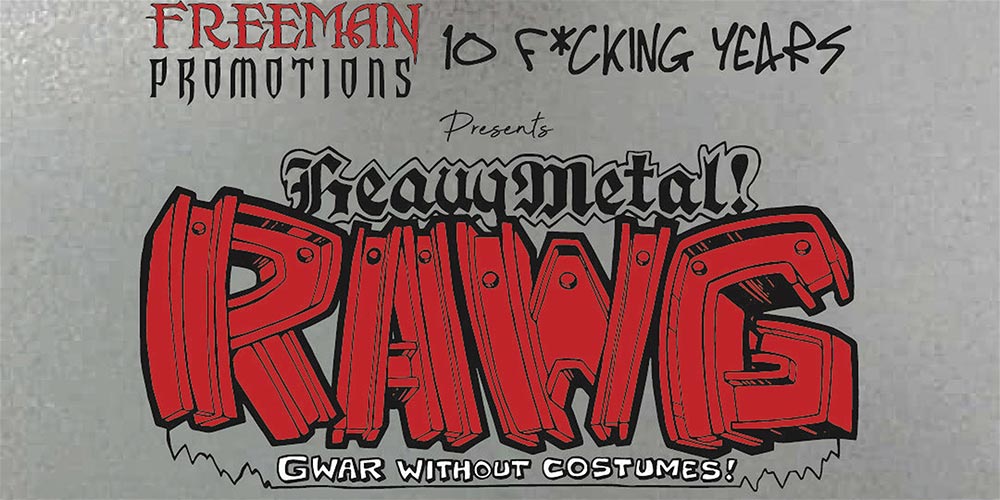 The show was set to feature a super rare no costume performance by Gwar aka Rawg, and an opening set from Thy Will Be Done. 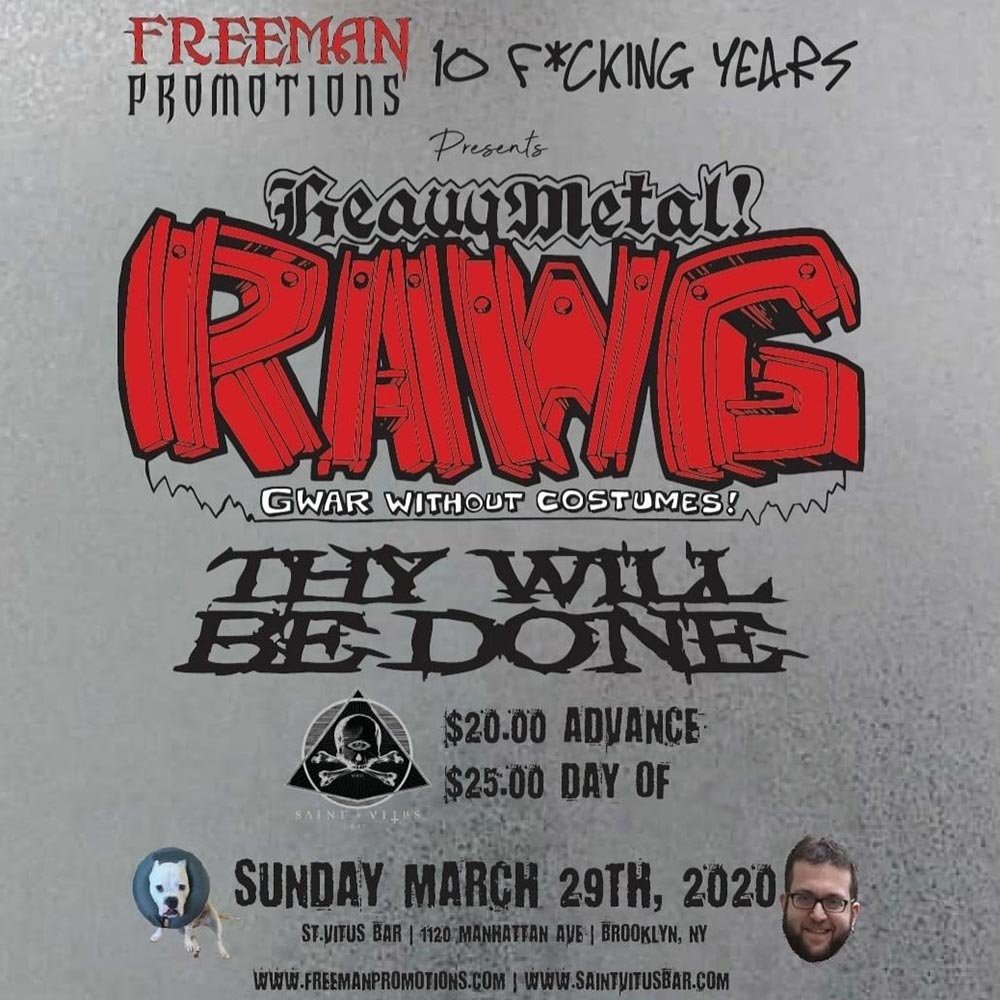