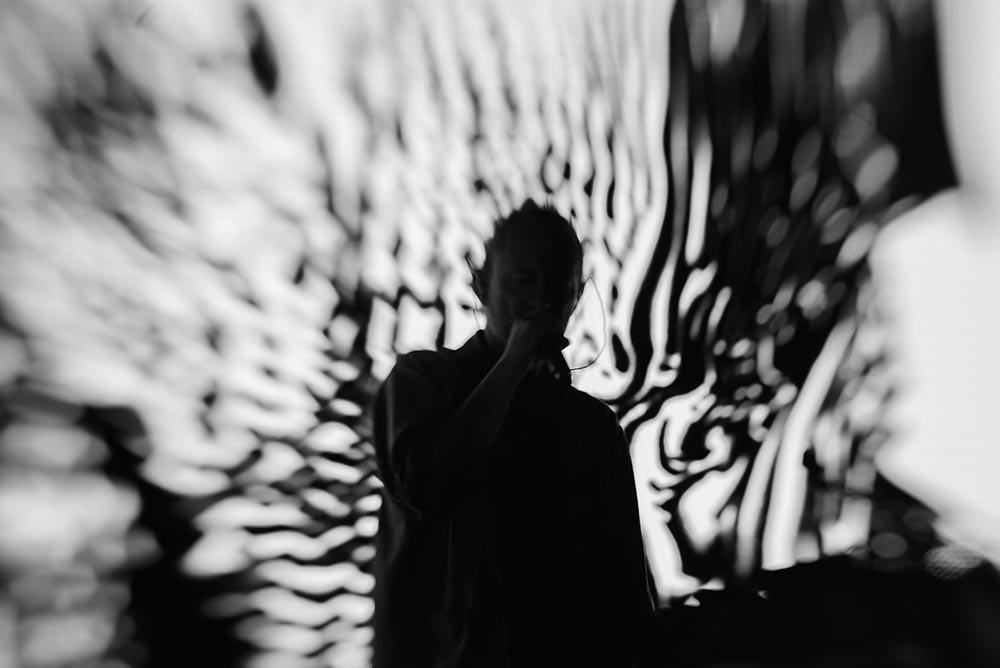 Due to restrictions put in place to minimise the spread of COVID-19, we regret that the North American leg of the Tomorrow’s Modern Boxes tour is postponed. Ticket holders, please standby for information on a new routing for later this year. Apologies for the inconvenience. 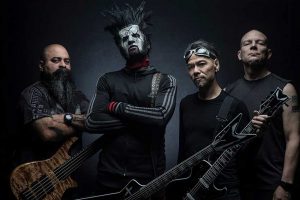