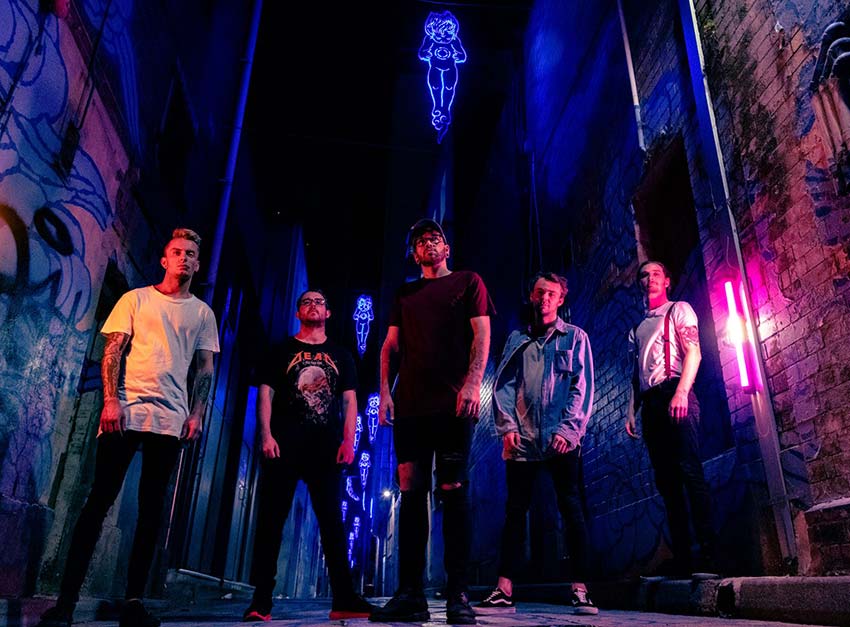 Sydney, Australia-based prog-metalcore band Repriever have announced a handful of New South Wales shows for next month. The news comes on the heels of the release of Repriever’s new single titled “Grim,” which you can check out below along with all newly announced Australian dates.

“After signing a worldwide management deal with Australia’s premier alternative artist management agency Hard Drive Agency, Repriever have been working tirelessly on new music,” says a press release. “‘Grim’, being the first of many ferocious installments to come, is a merciless and impactful track that stands as a powerful follow-up to the cult success of the quintet’s debut EP Idle Minds and a testament to the band’s mission to push core to its upper limits and beyond.”

The presser adds, “In ‘Grim’, Repriever dive headfirst into the depths of domestic violence that keeps families locked in their vicious cycles, underpinned by the band’s own personal accounts of suffering. ‘Grim’ conveys a vital message: that internal healing must be sought, lest you risk becoming the very thing that once kept you up at night.”

Speaking on the upcoming tour, vocalist Joshua Stewart states, “We first started writing Grim a few months after I joined the band towards the end of 2019, at the time we were all dealing with a lot in our personal lives, even without bringing COVID into the conversation. That energy and the subject matter of the song fed off of some of the things I was struggling with at the time. One of these things was trying to take in my 14 year old brother, to try and break the cycle of the topics discussed in ‘Grim’, and to get him onto a better path in life. These attempts were met with pushback and verbal abuse, and this distress became pretty palpable in the song itself. We are really looking forward to taking it back onto the road after so long – we’re all in different places now and a lot has happened since we wrapped up on ‘Grim’. This is the start of a new era for Repriever and fans can expect some of our back catalogue to make their final appearances on this run.” 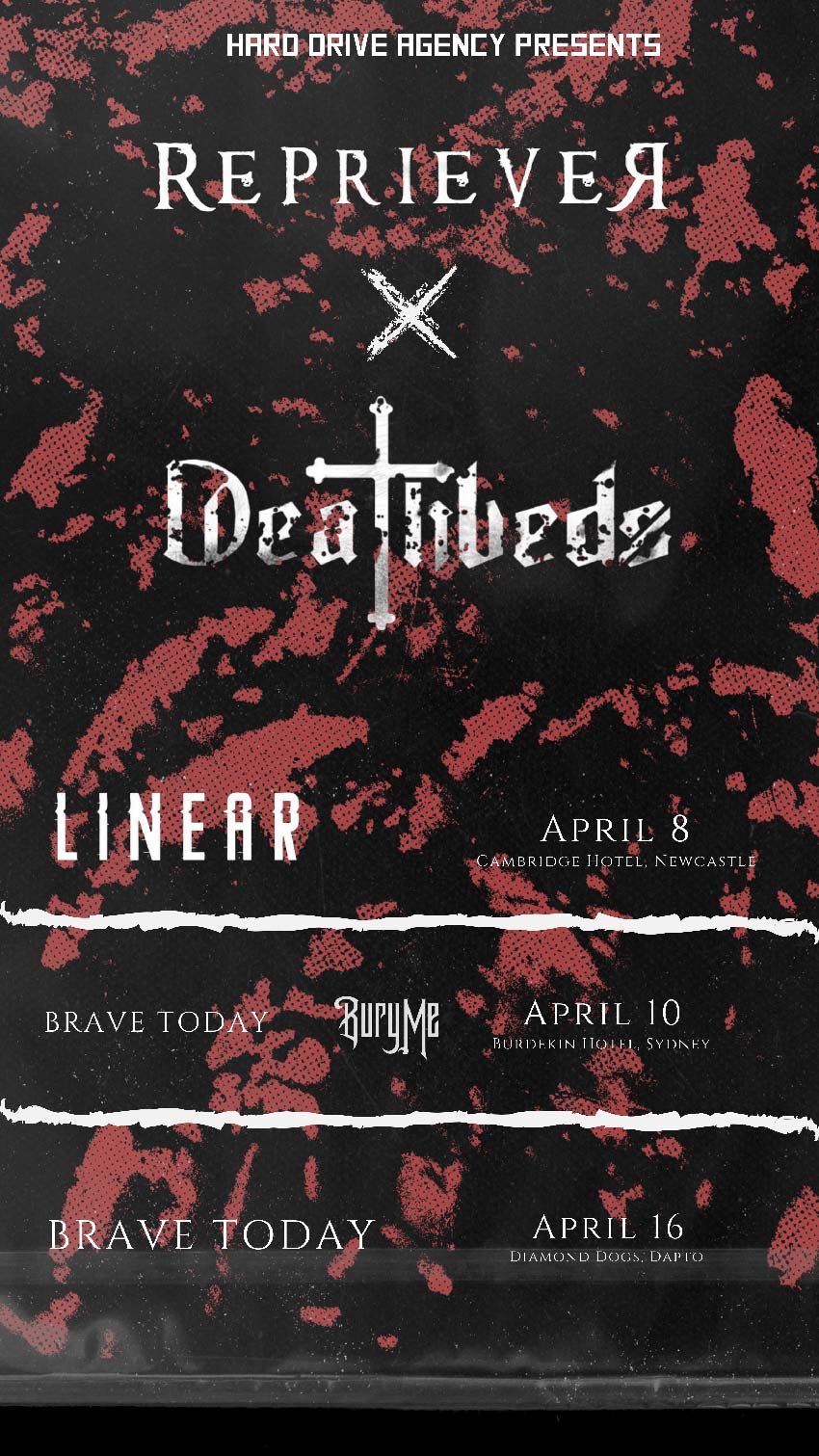