In a statement released via their socials, the venue said:

Unfortunately, Revolution Music Hall has officially closed its doors. In a world with so much uncertainty, all we can do is be grateful for everything we experienced together, as a community. Thank u to everyone & anyone who ever gave our vision a chance. Thanks for the memories.

In the past four years alone the venue has hosted a slew of punk, rock, hardcore and metal shows including gigs with the likes of August Burns Red, Kataklysm, Dope, Ice Nine Kills, Puddle of Mudd, Less Than Jake, The Word Alive, The Ataris, Drowning Pool, Trapt, Madball, Every Time I Die, Saliva, Periphery, Amorphis, TesseracT, Code Orange, Stick to Your Guns, Mayhem, Morbid Angel, Dying Fetus, Emmure, Powerman 5000, Knocked Loose, The 69 Eyes, All That Remains, Gorilla Biscuits, and so much more. 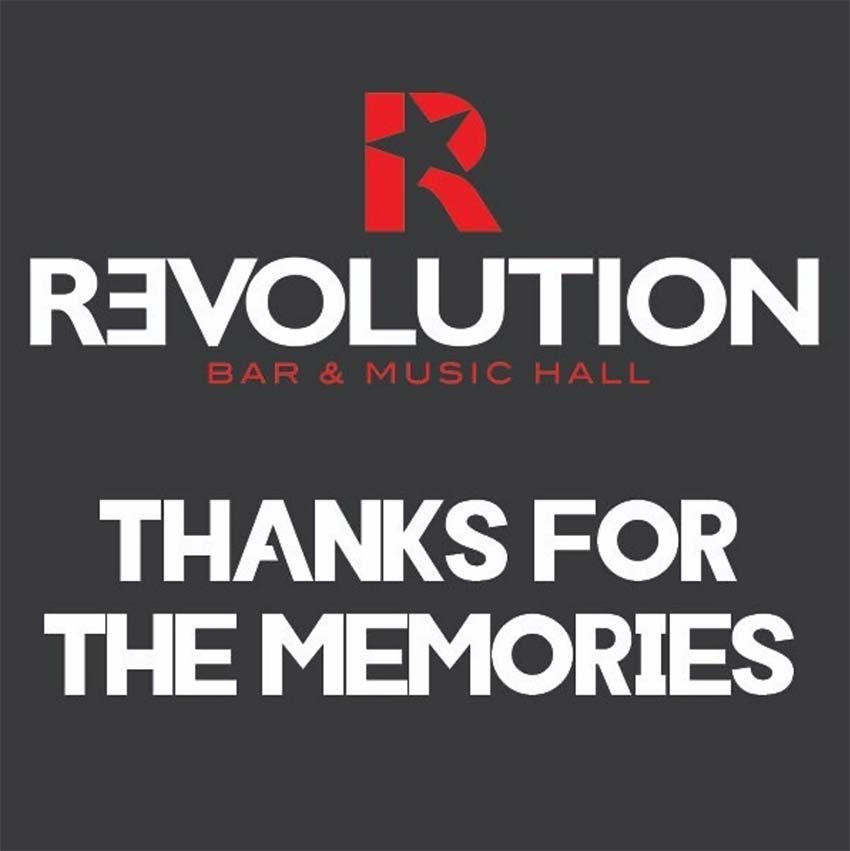