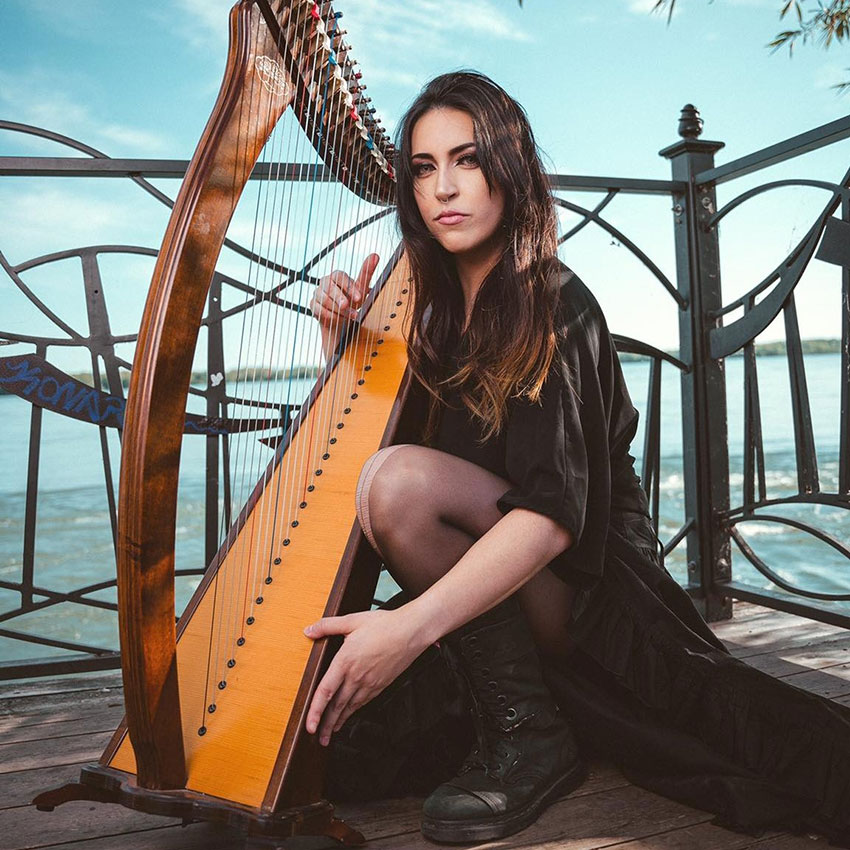 Gaia Guarda of extreme metal band Uriel is pleased to announce that she will release her debut solo album, the neoclassical ‘Anatomy of Fear’ on November 6th. The release features Rocky Gray (ex-Evanescence) on drums.

Gaia commented, “I’ve been playing in metal bands for the last nine years and I decided to go outside that genre with my solo project. I’m influenced by a lot of classical music and electronic music, so that’s the main influence in my music. I learned how to play the harp by myself and decided to add it on this album; some songs were composed while I was learning to play it.”

More information will be available soon. In the meantime you can listen to clips from the album here: 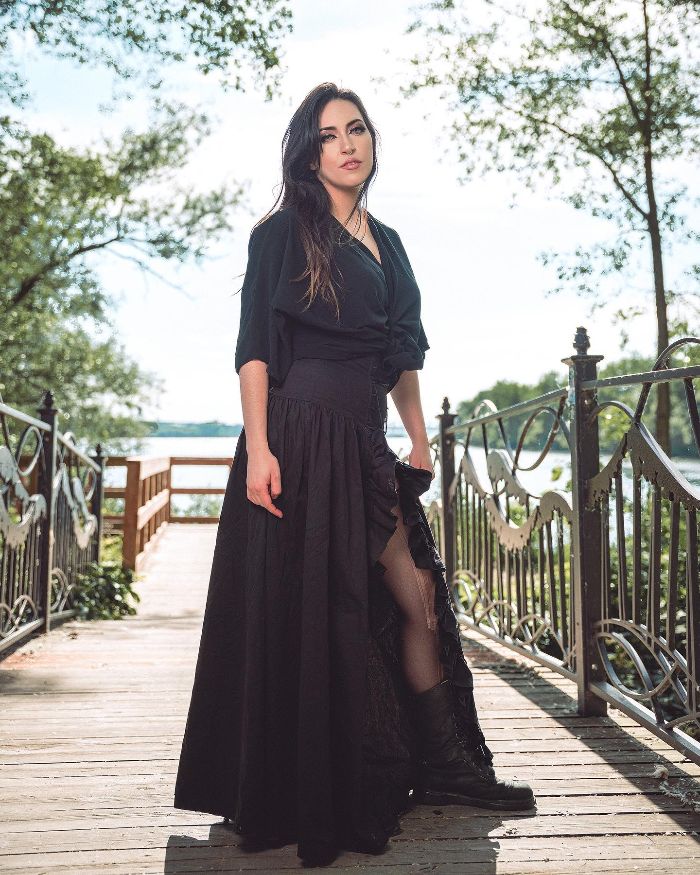