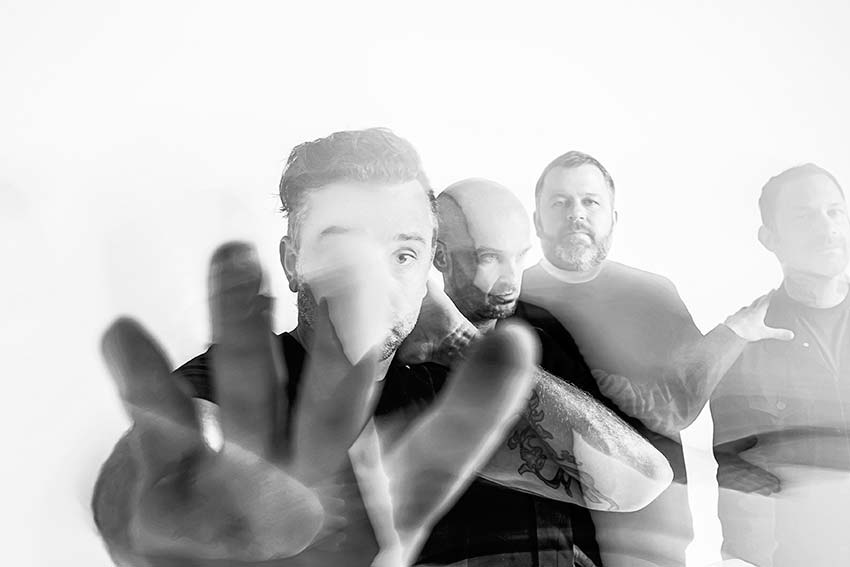 Punk rockers Rise Against have uploaded a new performance video for their brand-new single titled “Nowhere Generation.” The song serves as the title-track to the band’s recently announced new full-length offering, which is set to drop on June 4, 2021 through their new home at Loma Vista Recordings (pre-order / pre-save here).

Regarding the track, a press release states, “The song is a David-and-Goliath call-to-arms directed primarily at Millennials, Gen Ys, and Gen Zs to preserve and defend the fact that people, not politicians, hold the real power and that our younger generations need to reclaim that power to ensure the future of American Democracy.”

Speaking on the impending LP, lead vocalist Tim McIlrath previously said, “Today there is the promise of the American Dream, and then there is the reality of the American Dream. America’s ‘historical norm’ that the next generation will be better off than the one that came before has been diminished by an era of mass social, economic, and political instability and a sell-out of the Middle Class. The brass ring that was promised by hard work and dedication no longer exists for everyone. When the privileged climb the ladder of success and then burn it from the top, disruption becomes the only answer.”