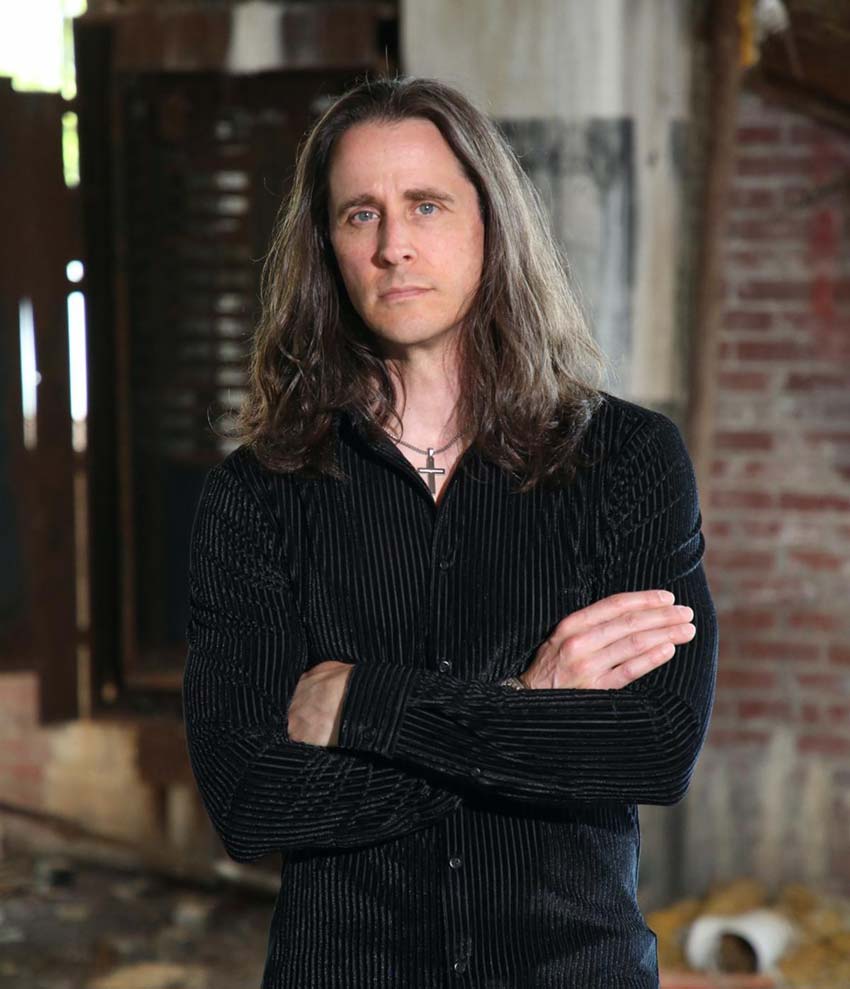 Following the recent announcement of Riot V vocalist Todd Michael Hall releasing his first-ever solo album, Todd is unveiling the first piece of music from ‘Sonic Healing’ in the form of the debut single “Overdrive.” The song is a fast-paced rocker that showcases the creativity that happened when Todd partnered with Metal Church guitarist Kurdt Vanderhoof. The video – filmed in Los Angeles – showcases the performance that Todd has been working on for years and unveiled to the world on 18th season of NBC’s hit television show The Voice. The video for “Overdirve” can be seen here:


“When Kurdt first played the music for me, the undeniable, driving energy made me think of flying down the highway in a fast car. With that imagery in my head, the lyrics and melodies started pouring out and Overdrive was born. That same visual was what we wanted to showcase in the video too,” explains Todd Michael Hall.

‘Sonic Healing’ – produced by Kurdt Vanderhoof – will be released on May 7th via Rat Pak Records and is now available for pre-order here: https://smarturl.it/toddmichaelhall. From the infectious guitar riffs of the opening track “Overdrive”, to the anthemic album finale of ”Long Lost Rock & Rollers,” Todd showcases his vocal range and passion for rock music. Songs like “Let Loose Tonight,” “Running After You” and “Like No Other” are testaments to the magic that was created when Todd and Kurdt began to focus on their deep love of classic rock icons like Boston, Rush, Styx, Foreigner and REO Speedwagon. Todd’s multi-octave voice and Kurdt’s riff writing capabilities create memorable songs that are reminiscent of the artists that inspired them to pursue a career in music. With thought provoking lyrics and rock solid guitar riffs, ‘Sonic Healing’ delivers all the power and punch that one would expect from these high-level players. An EPK on ‘Sonic Healing’ can be seen here:


The track listing for ‘Sonic Healing’: 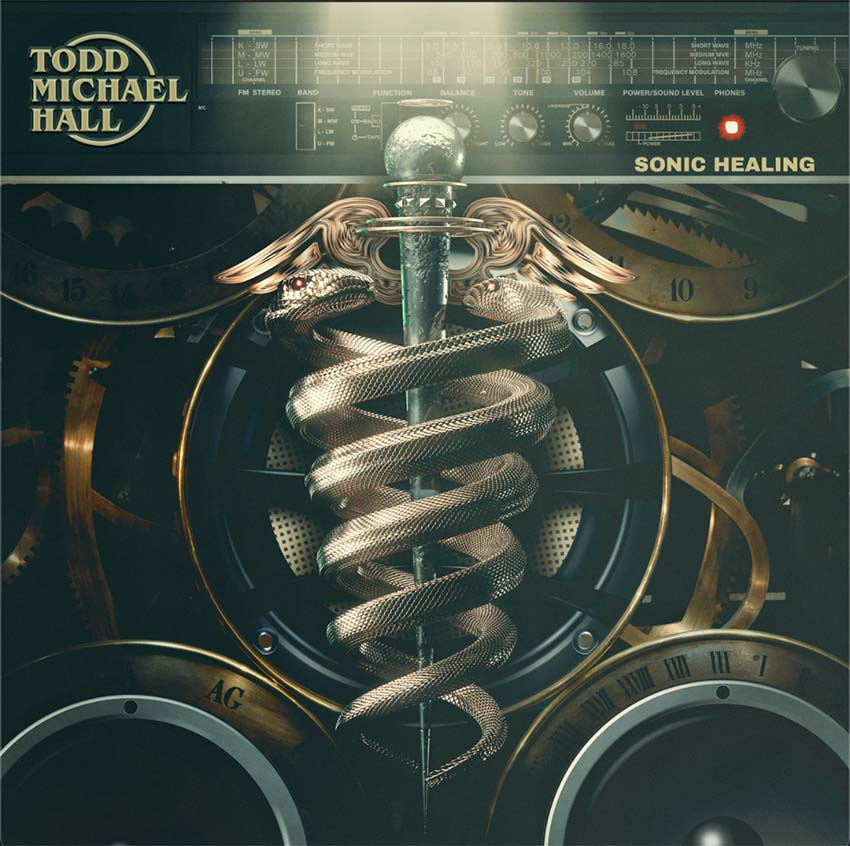 Also Check Out: At The Gates announce new album ‘The Nightmare of Being”