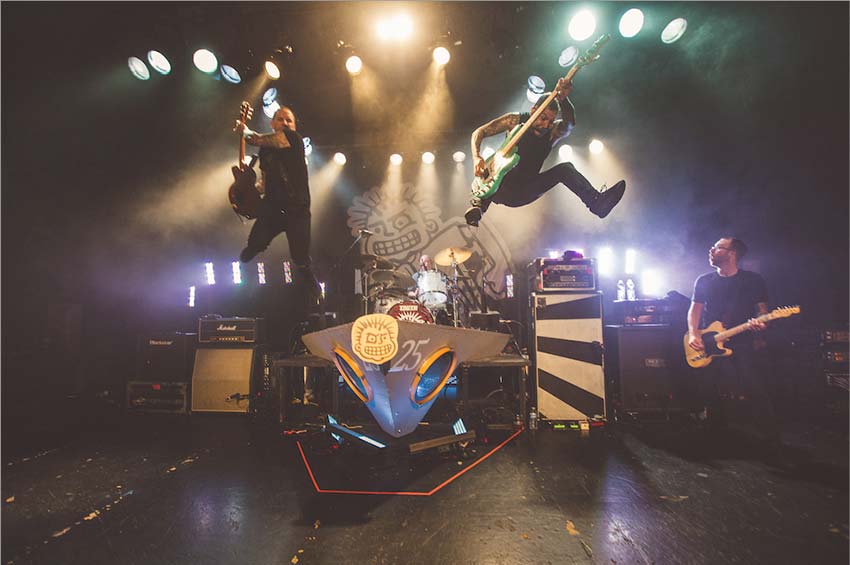 Bremerton, Washington pop punks MxPx have announced their new live stream event titled ‘Between This World and the Next,’ which has been set for April 16, 2021. The free virtual gig will be available for streaming through YouTube, Facebook, Instagram, Twitter and TikTok — go to MxPx.com for more info. Check out a trailer below.

In addition, MxPx have officially announced their brand new single, “Can’t Keep Waiting,” which begins streaming on April 16th. The track is available for pre-saving at this location.