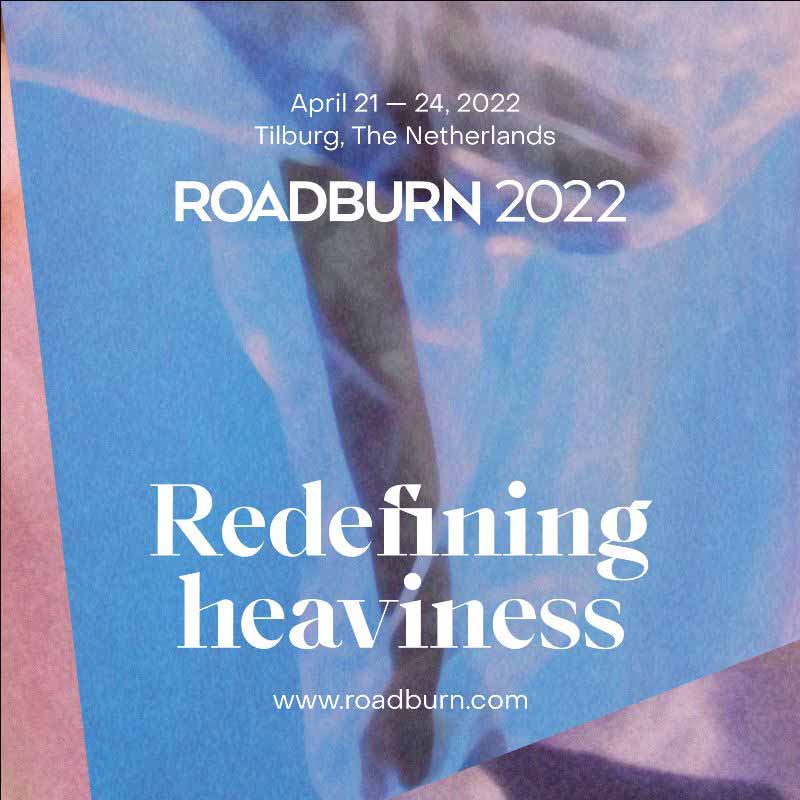 The 2022 Roadburn gathering has revealed its first names, including curators and artist in residence — get full info below via the official press release.

Roadburn Festival has today made its first line up announcement for the 2022 edition, which will take place between April 21-24 in Tilburg, The Netherlands. The majority of tickets to the festival have already been sold, but a limited number will go on sale today (October 26) at 7pm (CEST) via Ticketmaster.nl [LINK].

Roadburn’s artistic director, Walter Hoeijmakers comments:
“After two years of not being able to host a physical festival, we’re extremely excited to actually return in 2022. Given the circumstances, everything about this has been a real challenge, but we wanted to make sure that next year’s Roadburn will be a stronghold for the forward-thinking artists we all love so much – whether genre-defining established acts or young, up-and-coming artists. We really want to reconnect them with our international community – artistically, musically and physically – and to see them do what they do best: be on stage. We want to give them a platform in front of a live audience again, as it’s time to celebrate the music they’ve written over the past two years, or the much acclaimed albums that helped us through these strange, unprecedented times.

It’s equally exciting to have Milena Eva and Thomas Sciarone as our 2022 curators; their commissioned music project for Roadburn Redux, This Shame Should Not Be Mine, elevated GGGOLDDD to a whole new level, as it made such a huge impact – musically, emotionally, and spiritually. The intimate connection felt by everyone online will be greatly amplified at Roadburn 2022, and we could think of no one better than Milena and Thomas to get us all reconnected.”

ULVER will be performing a special set to mark their return to the live arena, focussing on their most recent release, Flowers of Evil. Their headlining performance will be a continuation of Ulver’s unpredictable yet thrilling career arc and of the passion for innovative music that fuels Roadburn.

Roadburn’s 2022 curators are Milena Eva and Thomas Sciarone of the Dutch band GGGOLDDD; as well as hand-picking elements of the festival line up, they will join the rest of the band to perform the commissioned music they wrote for this year’s Roadburn Redux event – a piece entitled This Shame Should Not Be Mine.

As part of the curated element of Roadburn, LITURGY – the avant-garde black metal band – will be performing their 2019 album H.A.Q.Q in full, as well as bringing to life their 2020 album Origin of the Alimonies, performing it as an opera on the main stage in sync with a film created by Hunter Hunt-Hendrix, accompanied by a chamber orchestra. Milena and Thomas will also present the European debut of BACKXWASH – the celebrated artist fuses rap and metal, and will perform two special sets at Roadburn – and performances from DIVIDE AND DISSOLVE, and MIDWIFE.

Further commissioned projects – originally planned for 2020 – will finally see the light of day as JAMES KENT (PERTURBATOR) joins forces with JOHANNES PERSSON (CULT OF LUNA) to perform Final Light. Cellist JO QUAIL will perform her commissioned piece, entitled The Cartographer, and VILE CREATURE and BISMUTH will unite to perform A Hymn of Loss and Hope.

FULL OF HELL will be Artists In Residence for the festival performing four times over the course of the event, including a collaboration with NOTHING entitled Full of Nothing. ALCEST will perform their groundbreaking album Écailles de Lune, whilst SÓLSTAFIR will perform their expansive album, Svartir Sandar.

Elsewhere on the bill Roadburn welcomes back some familiar faces such as RUSSIAN CIRCLES and PRIMITIVE MAN, whilst also inviting some new and mysterious members to the Roadburn family, such as underground black metal bands LAMP OF MURMUUR and KOLDOVSTVO. For full details of what has been announced so far, please see the links below. Stay tuned for more line up announcements in the coming weeks.

The main poster artwork for Roadburn 2022 has been created by Valreza Collective, you can read more about them HERE.

Whilst most tickets to Roadburn 2022 have already been sold, a limited number of tickets will go on sale today (October 26) at 7pm CEST/ 6pm BST/ 1pm EDT/ 10am PDT via Ticketmaster.nl [LINK].

Roadburn is grateful for the support of Fonds Podiumkunsten, provincie Noord-Brabant, the City of Tilburg, and Brabant C. 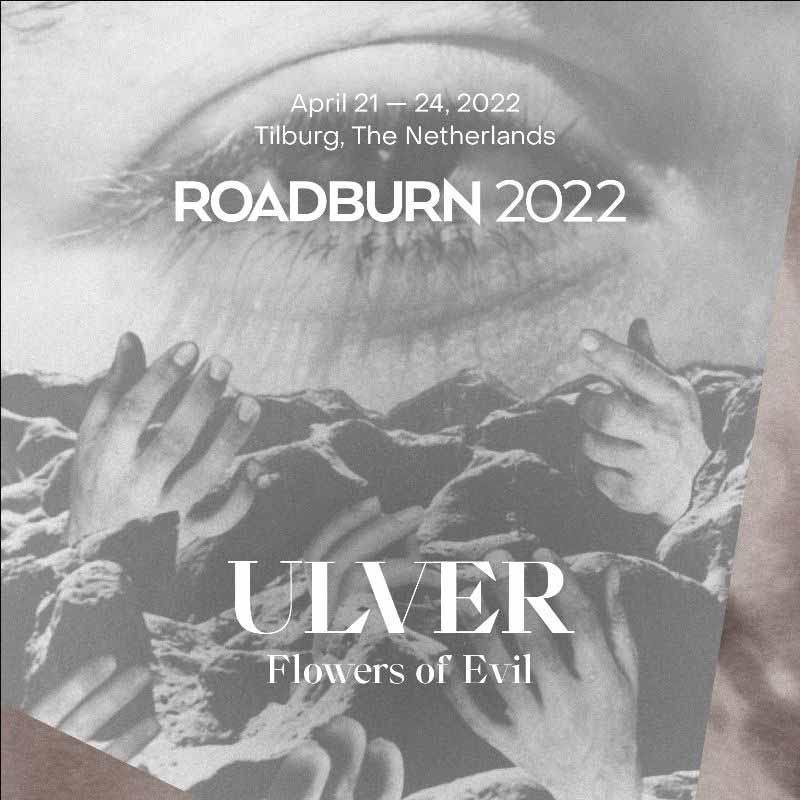 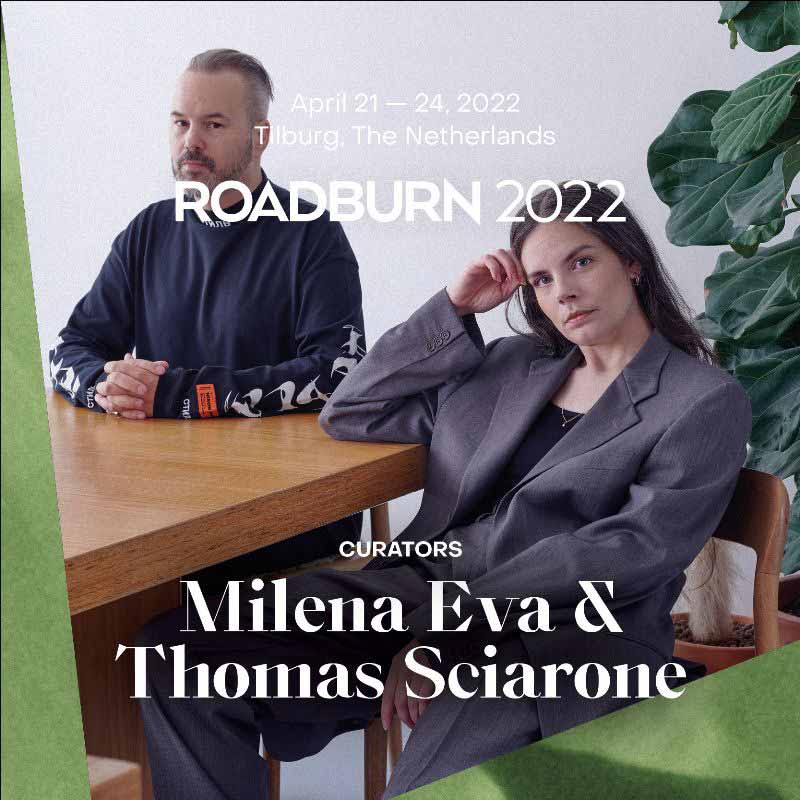 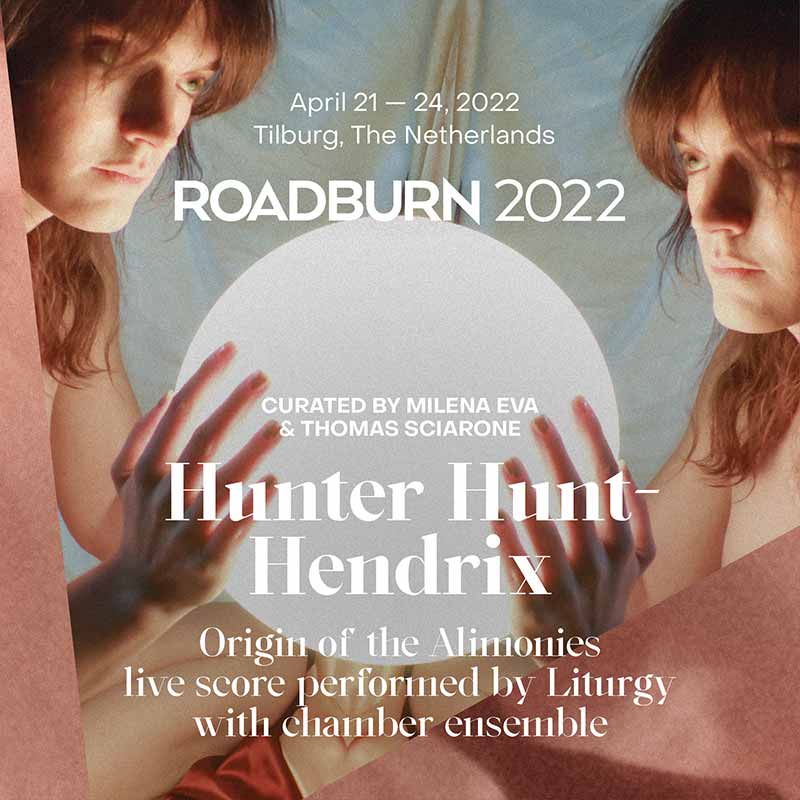 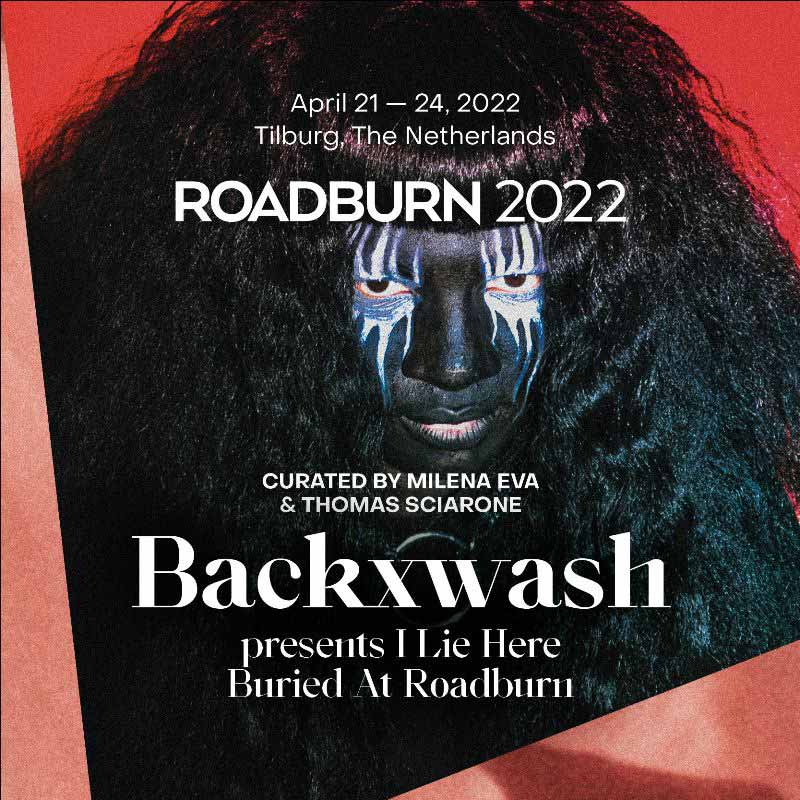