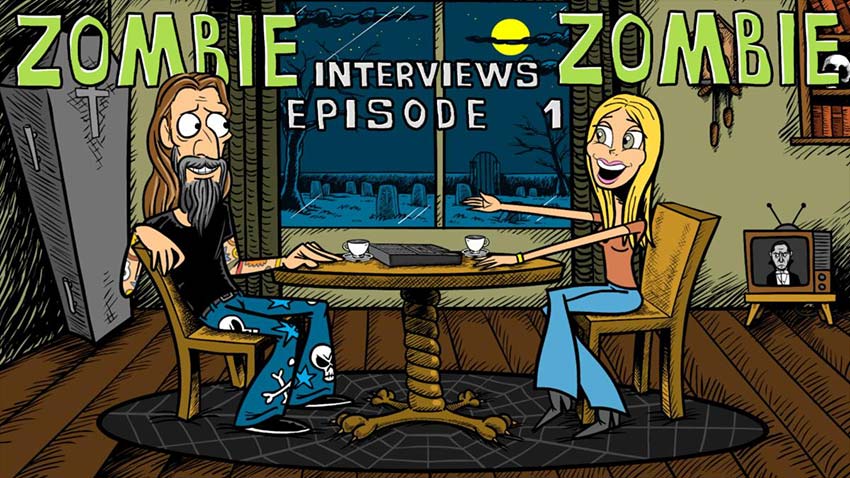 The first ‘Zombie Interviews Zombie’ episode on the meaning behind the album title premiered today, check out the clip below.