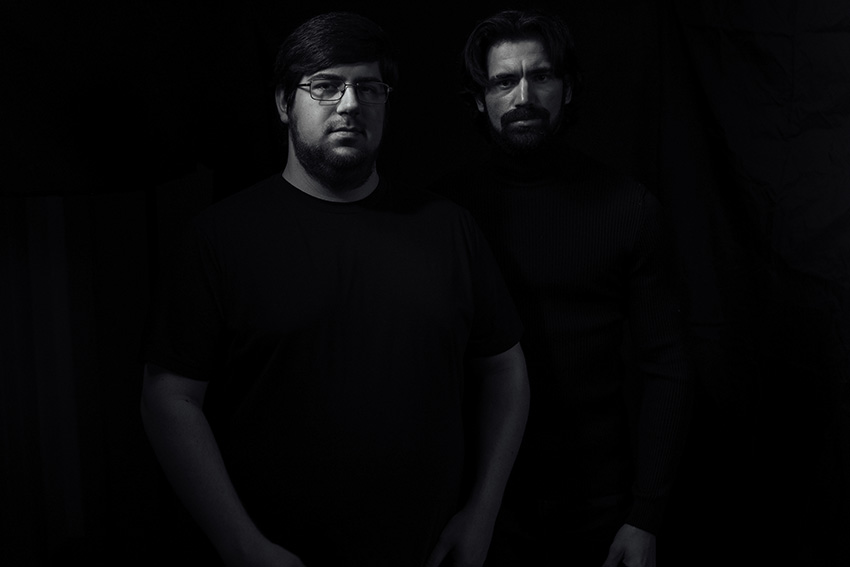 The band tells us, “We’re incredibly excited to be able to showcase a different aspect of the band with this drum playthrough of “Sapien.” With both Aeon and Phantom being tied together conceptually, we felt it was only fitting to bring back the song that kicked off this era of Rogue and introduced us to a brand new audience early last year. Many thanks go out to our great friend Thomas Scheltema for tackling this beast of a track.”

Back in September, Rogue released an official music video for their single “Viper”; watch/listen below. “‘Viper’ represents coming to terms with the bad aspects of our nature as a species. The lyrics recognize and acknowledge the better aspects of humanity with an overall tone of hopefulness for sustaining a society founded upon these idealistic principles. However, our true nature would never allow for such a utopian future,” the band previously stated. 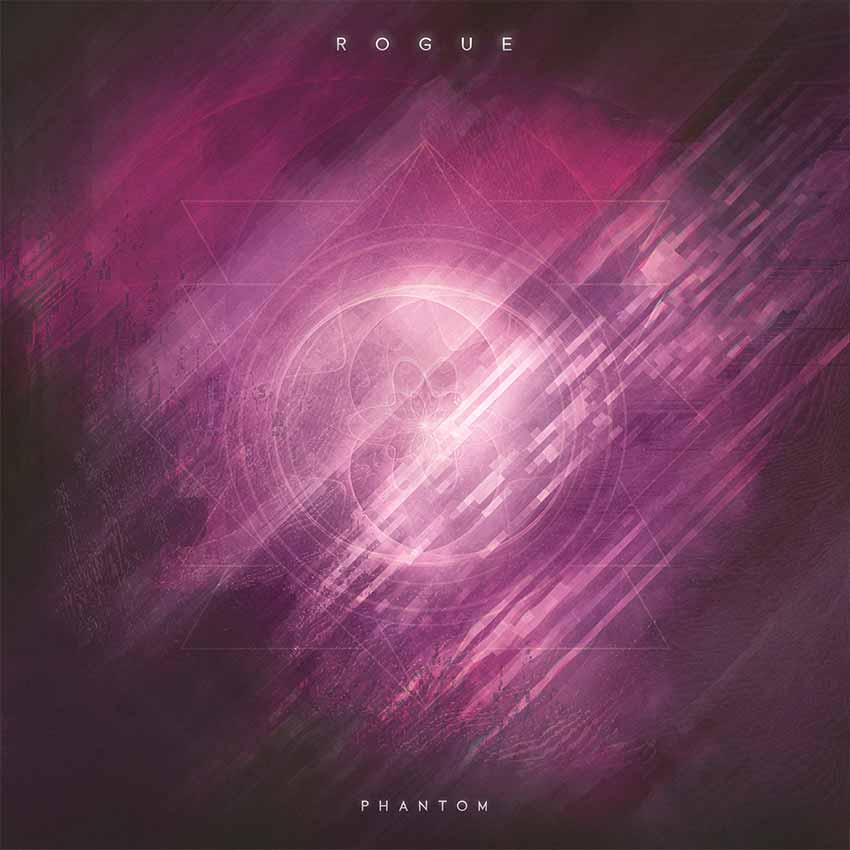