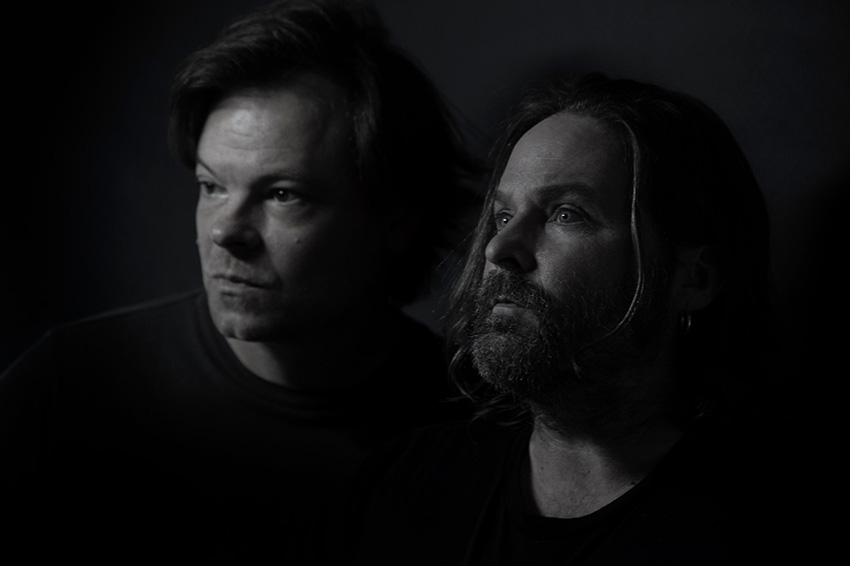 Speaking on the fresh song, Shepard tells us, “Trick is about my adventures & misadventures living in Los Angeles for a few years. The best lessons learned are through experience.” The duo began writing new music for ‘Adult Fears’ as the COVID-19 pandemic hit, dividing songwriting duties equally and eventually conceiving and recording a dozen tracks in about a week at multi-instrumentalist / producer John Mark Painter’s studio in Hendersonville, Tennessee.

Regarding the release of ‘Adult Fears,’ Sad Astronauts previously stated, “When we were faced with the challenges of the epidemic in early 2020, instead of retreating and spinning wheels we decided to create something together that we could identify with and hopefully help others to relate to as well. ‘Adult Fears’ is the sum of our conversations and lived experiences as two friends and musicians grappling with the problems of life and hoping for a better future.”

“The first time we sat down together to start writing for Sad Astronauts, we wrote four songs,” said Shepard on what it was like to work with Cole. “Then the next two times he came in, we wrote three songs each time. So we literally wrote the record in about four sessions together.”

The recording lineup for ‘Adult Fears’ is rounded out by Mr. Painter, who played bass on the album, and Peter Furler, who provided drumming duties for the sessions.

To coincide with the unleashing of ‘Adult Fears,’ Sad Astronauts will perform a record release show in Orlando, FL at The Violet Rose on December 3rd (TIX), and another one in Nashville, TN at Gray Matters Studio on December 5th (TIX).

If you missed it, stream Sad Astronauts’ music video for track “In Space No One Can Hear You Weep,” which they released at the start of 2021, below.