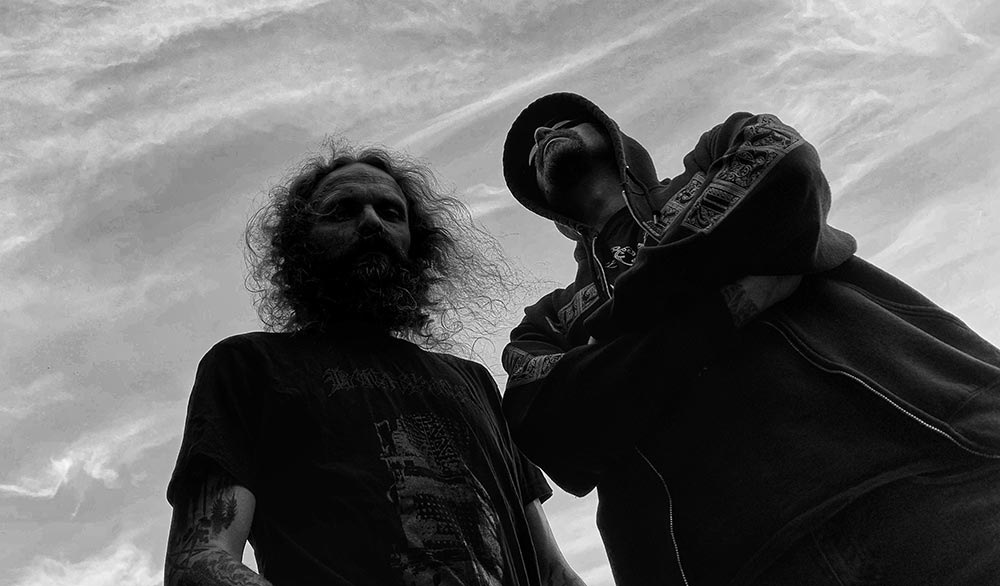 
The frigid embrace of death, infinite and profound, permeates every chord, guttural utterance, and percussive strike on Saltas’ most recent offering, Mors Salis: Opus I. After releasing two superb demos—Currents and Parasites—on Nuclear War Now! in 2018, Sweden’s Saltas have spent the last year writing and recording the material for this new full-length. Saltas is comprised of just two members—guitarist N.R. of Runemagick and The Funeral Orchestra, among others, and drummer C.J., known for his work in Irkallian Oracle. The duo’s music is multi-dimensional and dense, conjuring a deathlike atmosphere unmatched by the majority of their peers. Indeed, this album is more than metal; the music is ceremonial and trancelike, an arcane death ritual in which unconventional elements are utilized in the service of creating a comprehensive sonic environment that is consuming and experiential. This is not meant to suggest that the album is devoid of riffs or structure. At its core, Mors Salis: Opus I is a highly composed and coordinated work of death-doom, but Saltas do not reflexively hew to the line of tradition, preferring instead to explore the esoteric regions beyond.

Fully explore those esoteric regions beyond by streaming Mors Salis: Opus I in its entirety exclusively HERE, courtesy of MetalBite.com. Cover and tracklisting are as follows: 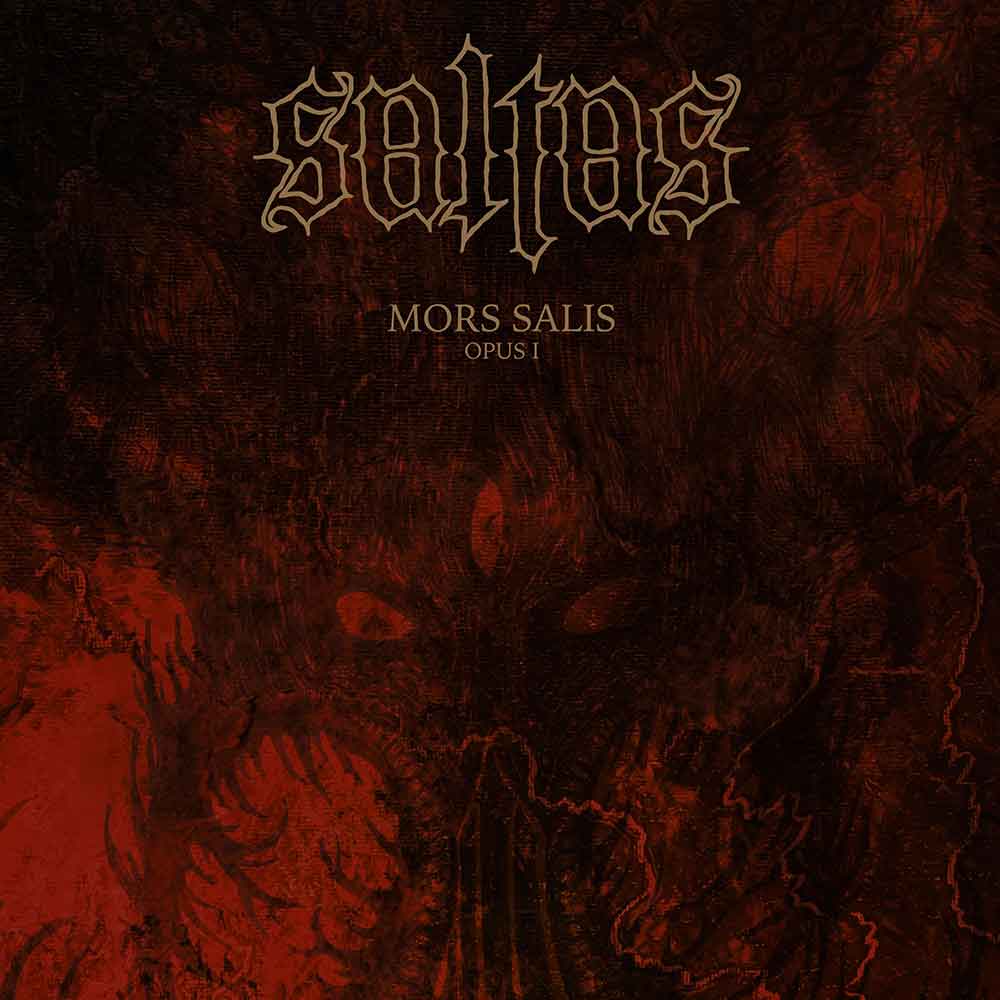