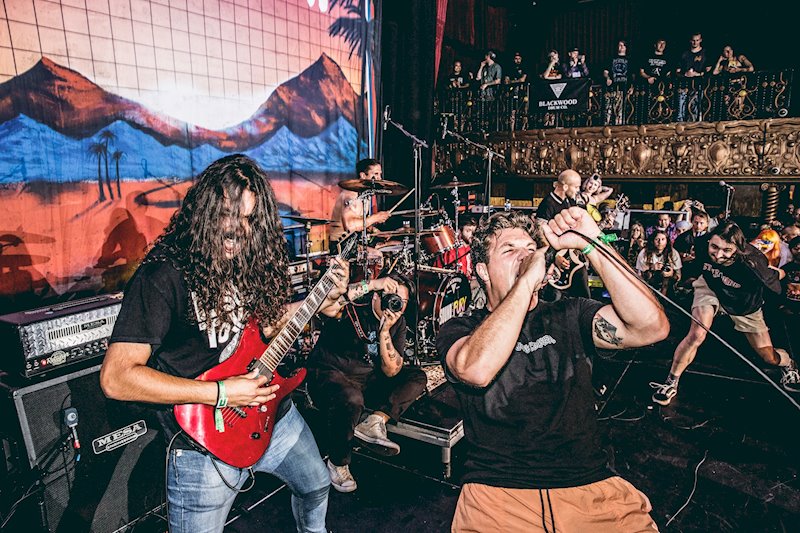 As the release date of DRAIN’s Revelation debut approaches, the band readies for it with the release of its second (and appropriately titled) single, “Hyper Vigilance.” The fiery track just passes the two-minute mark and is indicative of what can be found on the California Cursed LP; metal-tinged, moshy, crossover-style hardcore that’s also incredibly entertaining.

Listen to DRAIN’s “Hyper Vigilance” as it’s premiered via Decibel Magazine [and below]:


Drain formed in Santa Cruz, CA and quickly gained notoriety for their unhinged live shows. They’ve appeared at Sound and Fury (2019) and This Is Hardcore (2019), as well as touring alongside bands like Judiciary, Gulch, Hands of God, and Higher Power. After sharpening their live performance, Drain was more than prepared to write a new record which would become their Revelation Records debut. The band went into the studio with Producer/Engineer Taylor Young (Twitching Tongues, Nails, Code Orange) to record 10 new songs that comprise California Cursed. Frontman Sam Ciaramitaro explains, “With writing California Cursed we kept it very organic and just got into a room together and tossed ideas around until we had songs that we felt were catchy, full of big riffs, and had no filler.” Ciaramitaro continues, “Aside from wanting to have wild live shows, we had no intentions, no connections, and no expectations when we started. We had to start at the very bottom and build ourselves up, and we have been very humbled through the ride.”

California Cursed will be released on April 10th and is available for pre-order here; catch Drain at United Blood Fest (Richmond) and Wild Rose Fest (Calgary) this spring and look for more live shows to be announced soon. 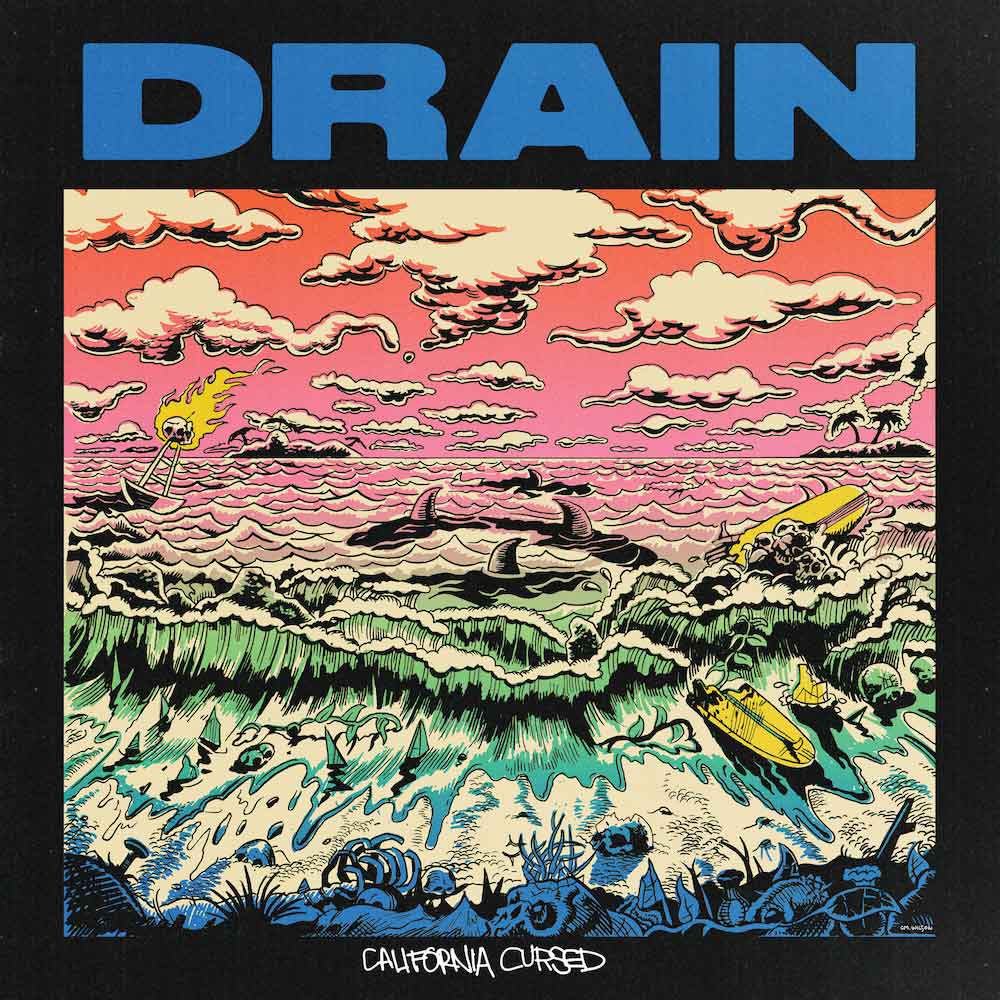