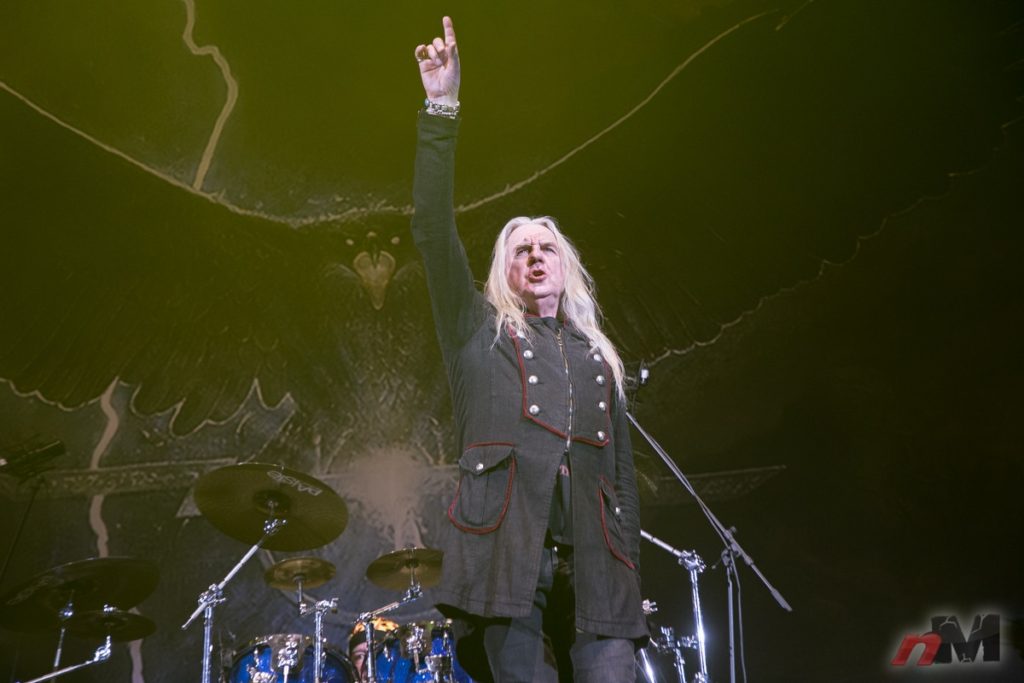 UK heavy metal experts Saxon have posted their cover of The Beatles “Paperback Writer” track, which you can check out below. The song serves as the third single to come off of the band’s ‘Inspirations’ covers album, which is due out on March 19th via Silver Lining Music (pre-order).

“I saw The Beatles on TV for the first time in 1963,” says vocalist Biff Byford. “It was a very inspirational moment for me to think maybe I could be in a band!”

Saxon previously dropped a cover of “Paint It Black” (The Rolling Stones) and “Speed King” (Deep Purple), which you can also check out below.