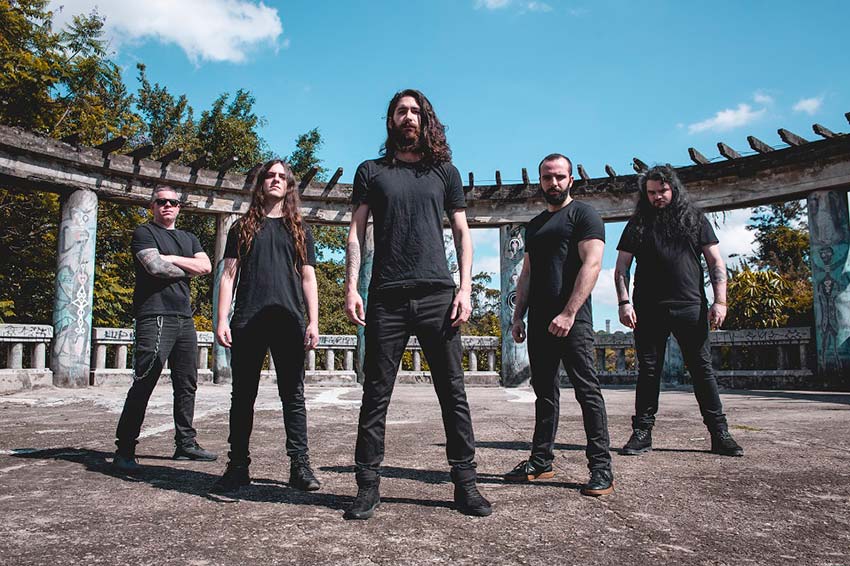 Venomous presents a versatile sound, combining classic and modern metal with Brazilian regional rhythms. The band continues promoting the new work with the music video for the track “Eerie Land,” which was released on Thursday exclusively by Metal Hammer Portugal.

The new EP, entitled ‘Tribus,’ was released by Brutal Records, and received several positive reviews from the specialized media. ‘Tribus’ brings fast riffs and rhythmic grooves with a lot of weight and aggressiveness, revisiting as the band’s roots and bringing new characteristics. The disc is available in physical format and on the main digital platforms.


Conceived by Gui Calegari in 2012 and beginning its activities in 2016, the band Venomous shows itself as a new force in Brazilian metal, having performed more than 80 shows in 10 countries, taking the stage alongside the bands Vader, Claustrophobia, Woslom, Richie Ramone, Tim Ripper Owens and Max and Iggor Cavalera. The range of styles and strands that the band distinguishes, makes the performance on the stage original and dynamic, and creates an interaction with the audience in an aggressive, but even so, natural way. Venomous has in its discography the debut album entitled ‘Defiant,’ which was very well accepted by the specialized critic, being among the best Brazilian albums of 2018. In 2019 they release ‘Black Embrace,’ marking a new phase of the band, showing their evolution musical and yielding great shows in Europe.

Currently, respecting the rules of social isolation due to the pandemic, Venomous is participating in several events and festivals online. To promote the new EP, the band released the single “Unity,” as a music video in December 2020. Completing the EP, it presents the re-recordings of the songs “Trinity” (2018) and “Duality” (2019), and the song “Eerie Land” that will also be released on video.

Venomous is looking forward to the release of ‘Tribus’ and hopes to be able to resume his activities and play live shows as soon as it’s feasible and safe. 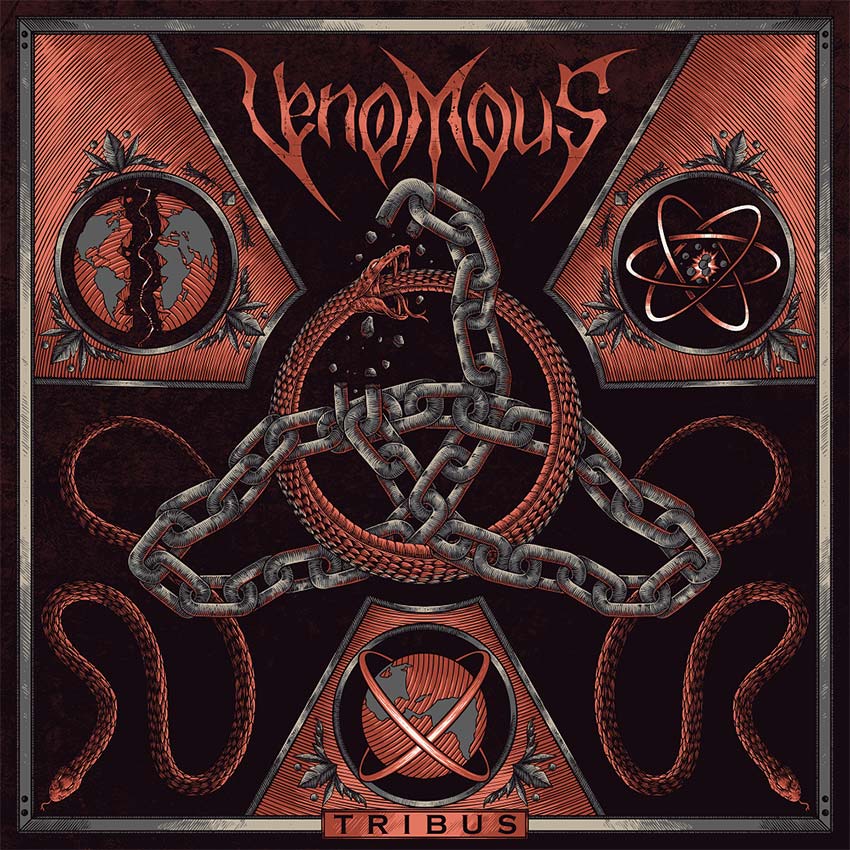 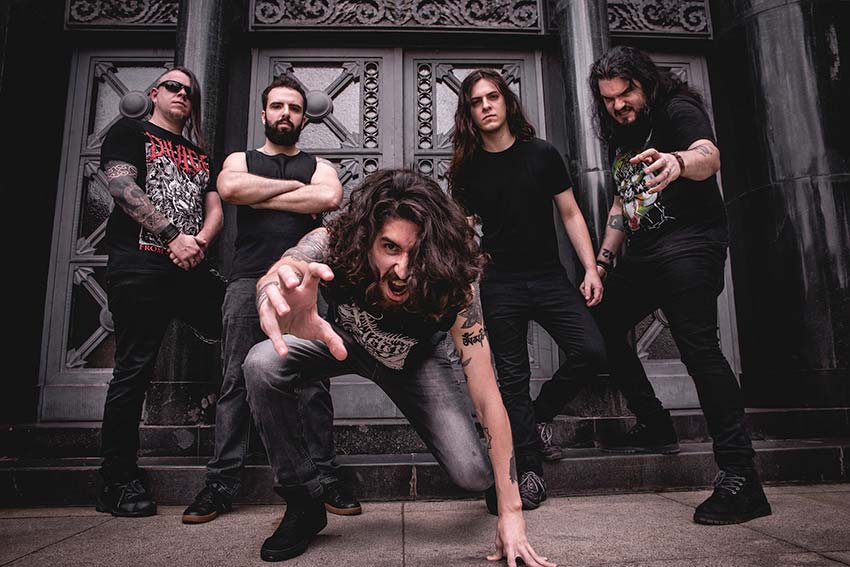 Also Check Out: As Everything Unfolds unveil new video single “On The Inside”