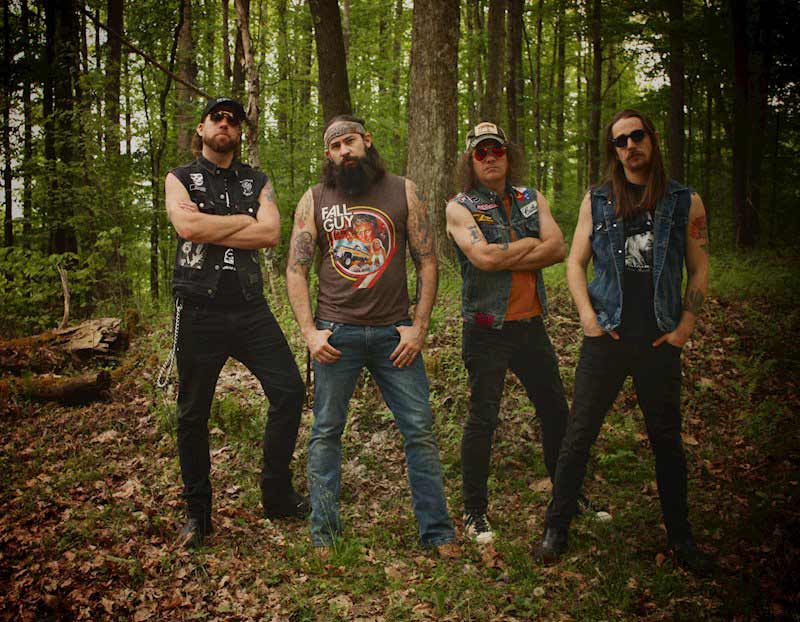 ICYMI, headbangers Scattered Hamlet recently premiered their entertaining, new music video for fresh song “Stereo Overthrow,” which serves as the title-track to their upcoming full-length album (out on November 12th, 2021). The forthcoming record is the follow-up to their 2016 effort titled ‘Swamp Rebel Machine,’ which landed at number 10 on the Billboard Heatseekers chart.

Today (and continuing with our new column), Scattered Hamlet lead singer Adam Joad has generously curated and shared with us a Spotify playlist consisting of tunes from Hank Williams III, Iron Maiden, Agnostic Front, Clutch, Slayer, and more. The tracks are streamable here and below.

Adam tells us, “Since this was for “NextMosh” I tried to keep the playlist on the heavy themed side. Heavy can mean so many different things so I made this list based on the kind of stuff we incorporate in Scattered Hamlet to get our sound. I picked stuff from different eras and genres with groove, good song writing plus metal and punk influence. Clutch I picked because they are the riff master generals as far as I’m concerned. I went with Deep Purple for the OG on the list because I think more young folks are familiar with Sabbath but not Deep Purple so much. Hank 3 basically is his own genre and pure outlaw. AX7 is great, they headlined a festival we did in Minnesota awhile back and I started getting into them after that. I randomly was watching a show one time at the Grove in Anaheim with an older couple who were super cool. We got to talking and it turned out they were Synyster Gates’ parents — Unless they were bullshitting me. If they were, good on them for randomly picking one of the most smoking modern metal players. You can tell their Maiden influence so I wanted to pick an early Maiden song. I like to play along to Wrathchild at home in the studio so I went with that one.”

He adds, “I picked some NYHC and West Coast hardcore so I went with Agnostic Front and Body Count. I’d love to play second guitar in either of those bands if they somehow decided that a hillbilly rhythm guitar player with a chew in is what they’ve been missing ha ha. Of course Motorhead, everyone knows Ace of Spades but Iron Fist is the same type of tune and my favorite. Slayer I just love, I know it’s not one of their favorite albums but I really like South of Heaven as a title track. For a Scattered Hamlet tune I went with “I’m Alright.” It’s off our 2020 EP. It was a sleeper track. It’s gotten featured in films and stuff but it really didn’t catch on as a single. It’s that straight AC/DC kind of rock combined with the half time breakdowns we like to do. I really like how it climbs into the lead guitar section and I got my nod in to Johnny Thunders, the legend as an opening line. Born to lose son.” 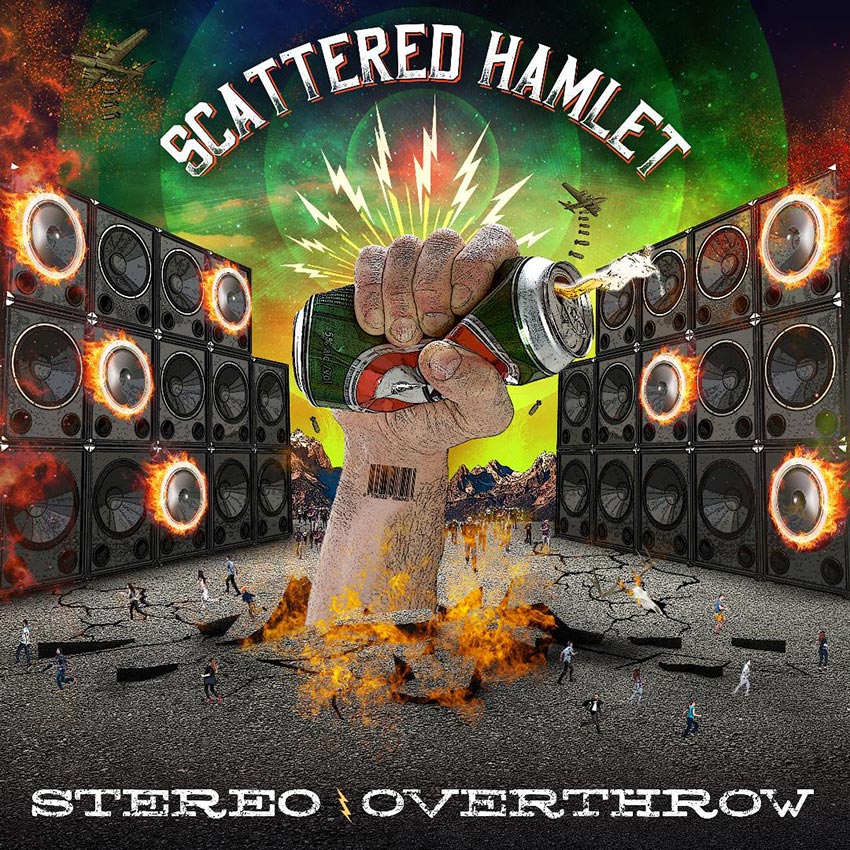