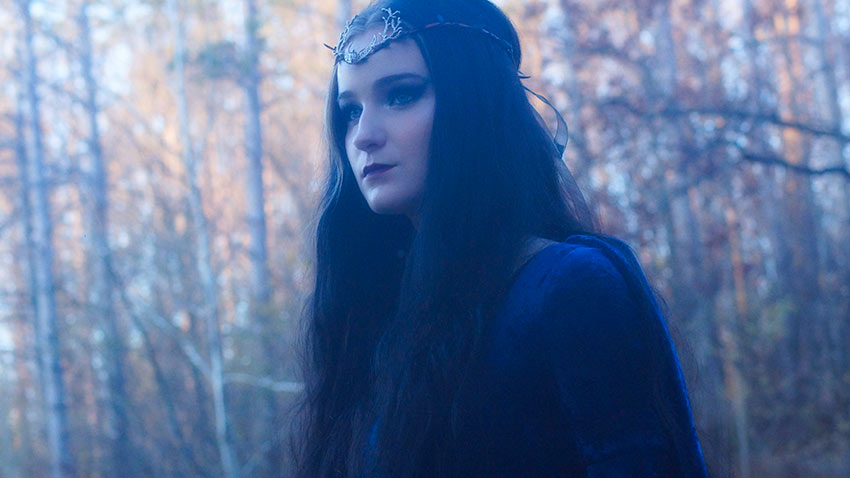 Regarding the below list of recordings, Mordian tells us, “These songs are part of my night drive playlist, I picked these specifically because they all make me feel the same way. A summer-turning to fall night with the windows down, in my feelings.”

In recent news, Mordian released her compelling new track (containing three distinctive sections) titled “January Moon” this past July. The single (available for streaming via the playlist, and also incorporated at the end of this post in lyric video form) was produced by Evan Graham Dunn (Sarah Steil, Escape The Paradigm, Edward & Graham) of Define Loud Inc. in Chicago and follows Mordian’s debut EP by the name of ‘Romance in Disguise,’ which was released in May 2019.

“January Moon” was written by Mordian with guitars by Evan Graham Dunn and Mordian: