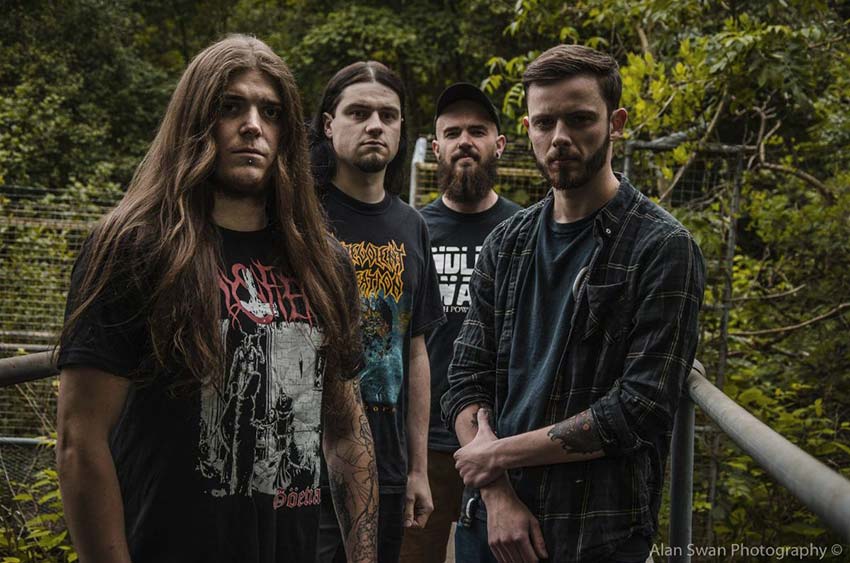 With the great reviews starting to appear for their new album, Mass Failure, Scordatura have decided to reveal a second track from their latest masterpiece of malevolence. Today the title track, ‘Mass Failure’ itself is unleashed, exclusively at world famous metal site Metal Injection.

The song is pure death metal bliss and full of all sorts of blasts. The band told Metal Injection:

“We are very proud to present the title track of our 3rd album ‘Mass Failure’. All about the aftermath of what happens after failing to contain a deadly virus, the song is another very strong and relentless performance of riffs, blistering blasts and merciless gutturals. We hope you all enjoy this one!”

“Vocally, Daryl Bryce has a range unlike any other death metal songwriter that I remember in recent memory who’s style ranging from screams, high to low growls and deep squeals are just mind-blowing to hear upon the album’s entirety…one of the absolute best releases of 2020 and brutal death metal as a whole.” 9.5/10

To hear just why they rate this album so highly head straight to Metal Injection and experience the brain-melting power of ‘Mass Failure’ for yourself [LINK]. 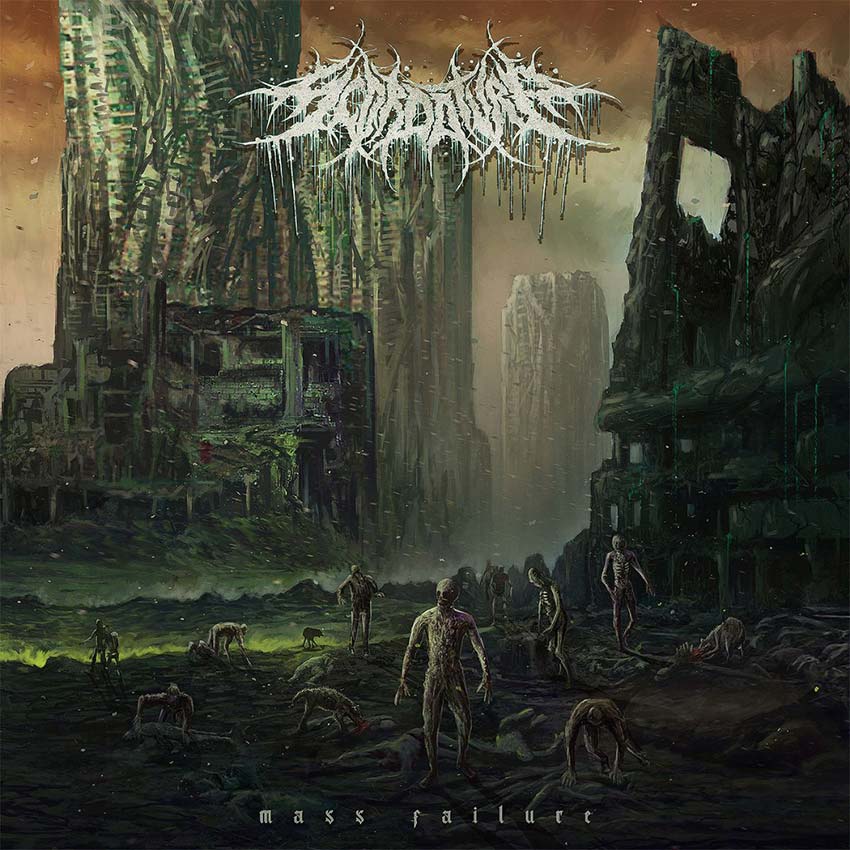