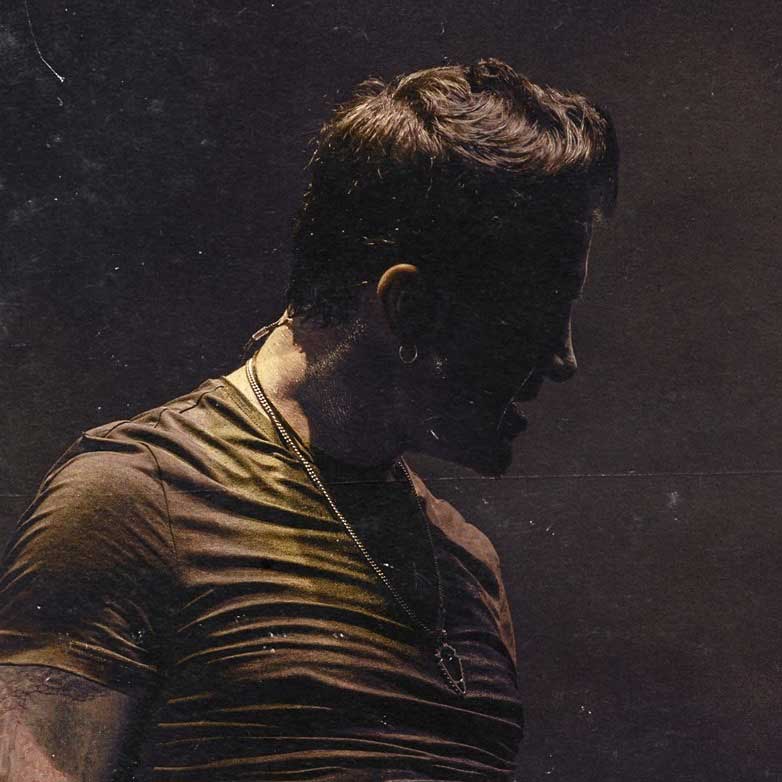 The voice of Creed, Scott Stapp, has posted (via Loudwire) a fresh video visualizer for his solo track called “Survivor,’ which appears on his latest LP on Napalm Records dubbed ‘The Space Between the Shadows’ (grab it).

Speaking on the song, Scott says:

‘Survivor’ is about a mindset when facing adversity. Holding on to faith, positive affirmation, self-realization, speaking and believing things into reality are all elements of this mentality. It’s a mindset that helps give you strength to keep fighting, enduring, and maintaining the courage to continue to fight to make it to the other side, to overcome, to win, to survive.

The video uses imagery both personal and universal – Scott in a storm of shattered glass; an impoverished child representing the work of ChildFund International, for whom he is a spokesperson; survivors of cancer, sexual abuse, trafficking, and racial discrimination; survivors of war, the plight of the immigrant, and homeless individuals willing to work to overcome their misfortune are all referenced. In a poignant moment, a masked citizen and the definition of “survivor” appears – “remains alive or lives through an affliction.”