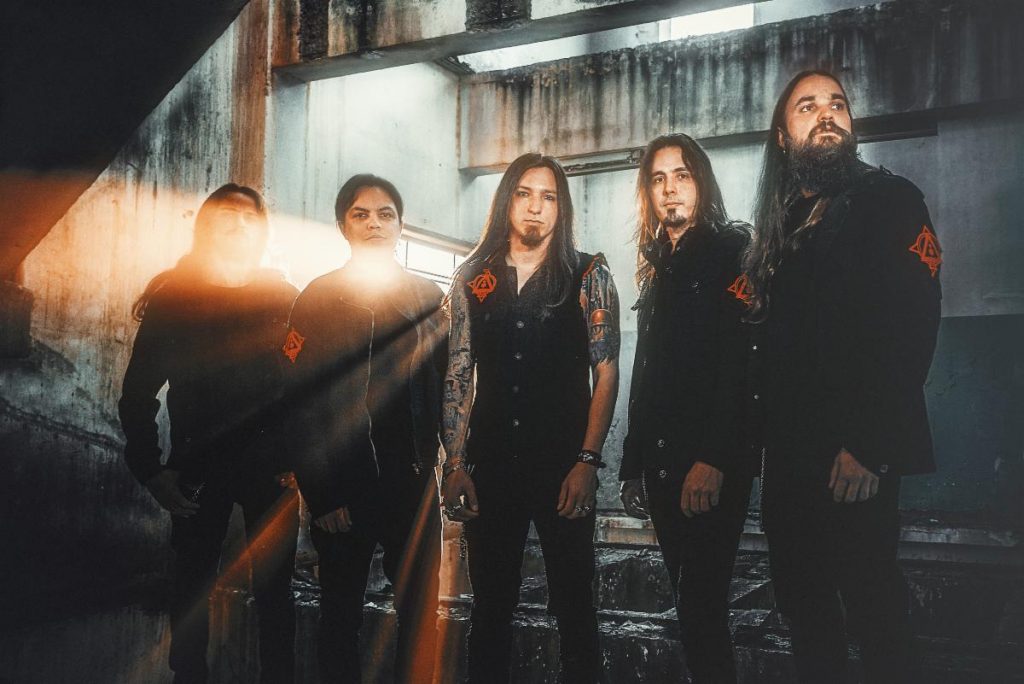 Frontiers Music Srl is pleased to introduce Brazil’s Sculptor, a melodic death metal band who joins the label’s rapidly expanding metal roster. While hailing from South America, the band’s sound is more akin to a different part of the globe, specifically the early years of the revered Göthenburg sound emanating from Sweden and popularized by bands like Dark Tranquility, Soilwork, In Flames, and the like. The band’s label debut, “Untold Secrets” is out December 4, 2020. Today, fans can hear/see the first single and video from the album, ‘No Control’ HERE:

Based in the city of Curitiba (coincidentally also the home of labelmates Semblant, Landfall, and Electric Mob), Sculptor was founded in 2015 by Rick Eraser (vocals) and Vinne (vocals/guitars), who was joined by Caco Ramos (bass), Fabricio Reis (guitars), and Mateus Schran (drums). The band debuted with the single “Oblivion,” which became a blueprint for the songs that would comprise their debut album, “Untold Secrets”.

“Untold Secrets” is a very special album because the lyrics talk about our own secrets, because sometimes we are afraid to talk about how we feel, sometimes we want to give up on everything. But we need to fight and move on. When I wrote these songs I was battling depression and music helped me to overcome. I hope everybody who listens to these songs can talk about their own “Untold Secrets”,” says frontman Rick Eraser.

“Untold Secrets” was recorded at the band’s studio in Curitiba, produced by Rick and Vinne, and mixed by Linus Corneliusson at Fascination Street Studios located, appropriately enough, in Sweden.

“The name “Sculptor” means that we are the sculptors of our lives, we can shape them and transform them into what we want. The lyrics also address this subject and how everything we do impacts our world,” says the band.

“Untold Secrets” showcases the complex influences the musicians acquired through their previous musical projects. For the uninitiated, once again, the band’s style can be described as musically akin to early era albums from Dark Tranquillity, In Flames, Soilwork, and Tiamat.

For melodic death metal fans and metal fans in general, Sculptor are a band to keep an eye on! 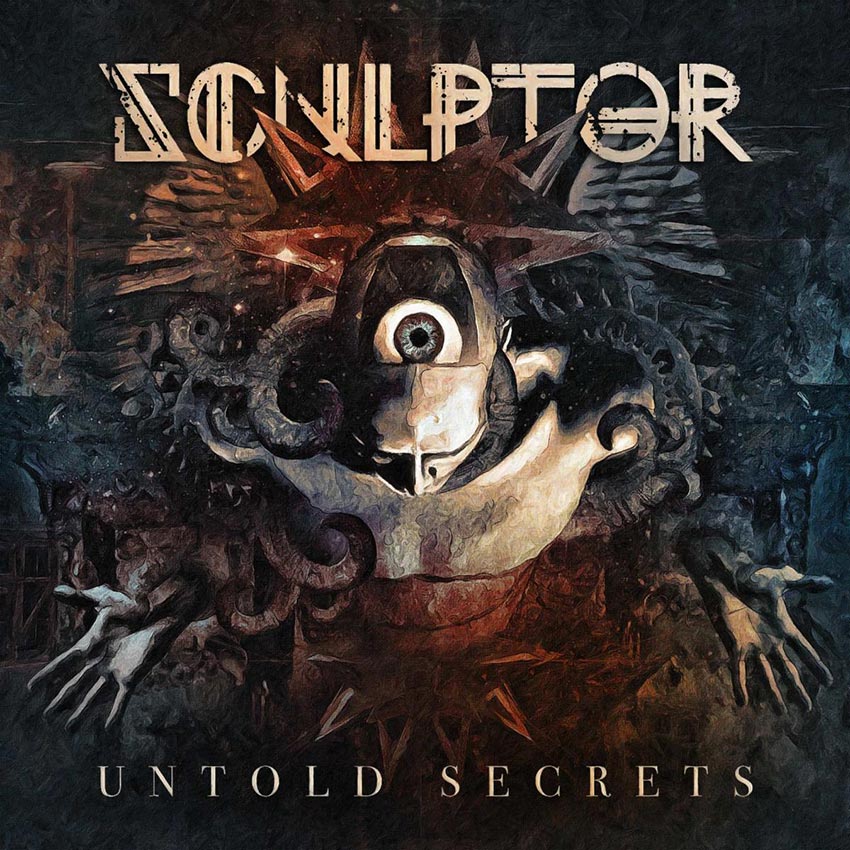 Tracklist:
1. Interlude
2. No Control
3. Redemption
4. Beyond Madness
5. Born To Be Slave
6. Embrace Yourself
7. Empty Space
8. Requiem
9. Untouchable Truth
10. Wake Me Up When The Pain Goes Away
11. Watch Rope