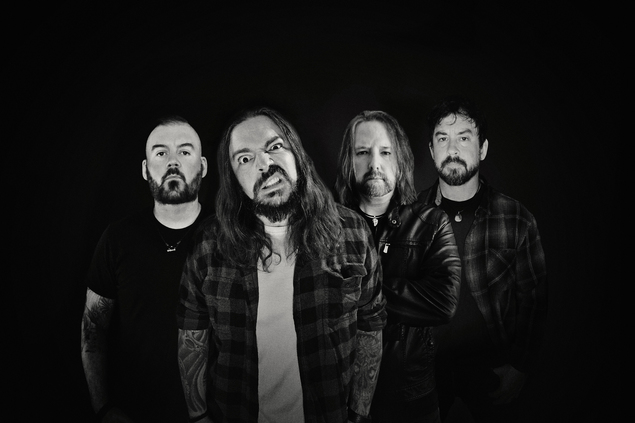 Morgan adds: ““Bruised and Bloodied” is a mix of self-deprecation and rage, neatly wrapped up in a sexy groove with a big shiny pop bow on top. Essentially, it is a combination of shame and sadness delivered in a cheerful way, as I’ve always enjoyed juxtaposing jaded lyrics with a jubilant melody.”

Listen to “Bruised and Bloodied”: 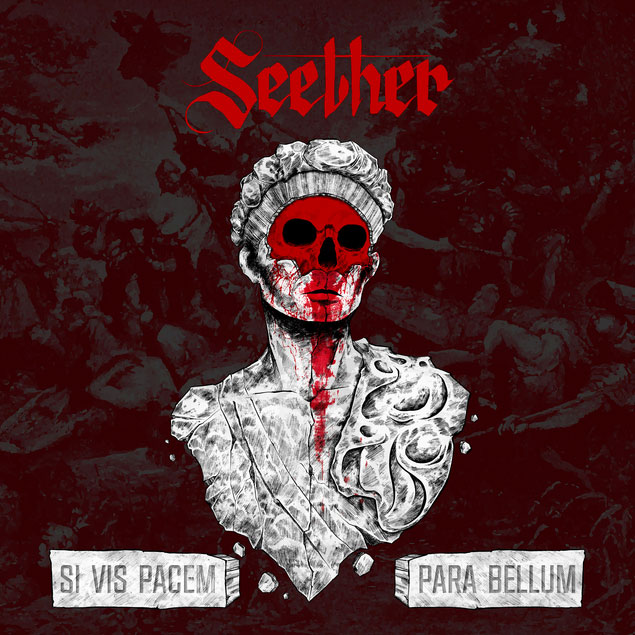