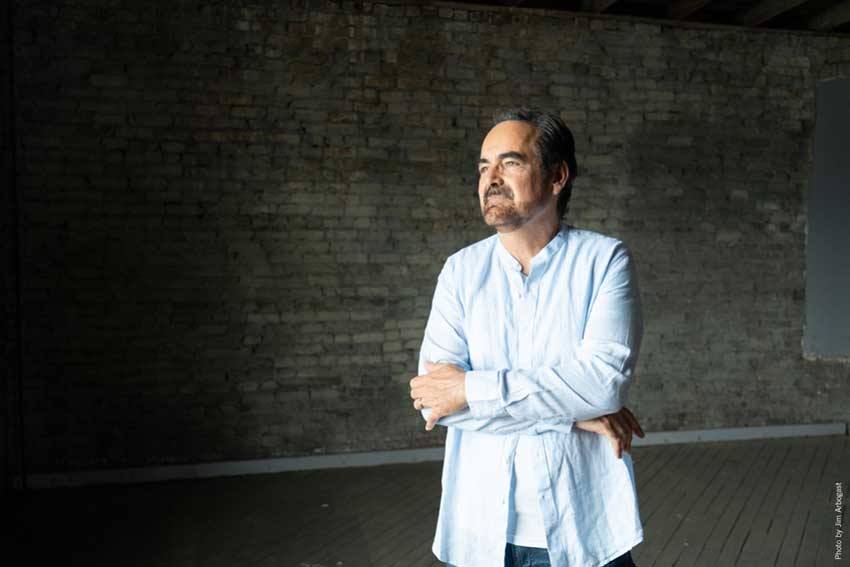 Neal Morse recently announced the release of ‘Sola Gratia’, his new solo progressive rock concept album, for September 11th, 2020. Originating from a seed planted in his mind about writing a record based on the apostle Paul, ‘Sola Gratia’ quickly came together at the beginning of 2020. The album sees Neal working with long-time collaborators Mike Portnoy, Randy George, Eric Gillette, Bill Hubauer and Gideon Klein.

Today sees the launch of the first single ‘In The Name Of The Lord’, and you can watch the video below.

Neal comments: “As I was gathering a bunch of random ideas in February for this album, when I got home and started to put it together, the riff that starts this song was the very first thing I recorded. I couldn’t play the riff and sing at the same time so I wrote it separately. The chorus came from some ideas I had while early morning walking in Sydney, Australia.

Sola Gratia is the only album Mike, Randy and I made remotely and I think they absolutely killed it!

Lyrically, I am fascinated by the conversion of Saul of Tarsus to Paul the Apostle. The fact the he starts off persecuting christians and then becomes the guy who writes most of the New Testament is a rich story..there’s so much to it…it may become a series!”

Stream “In The Name Of The Lord”: 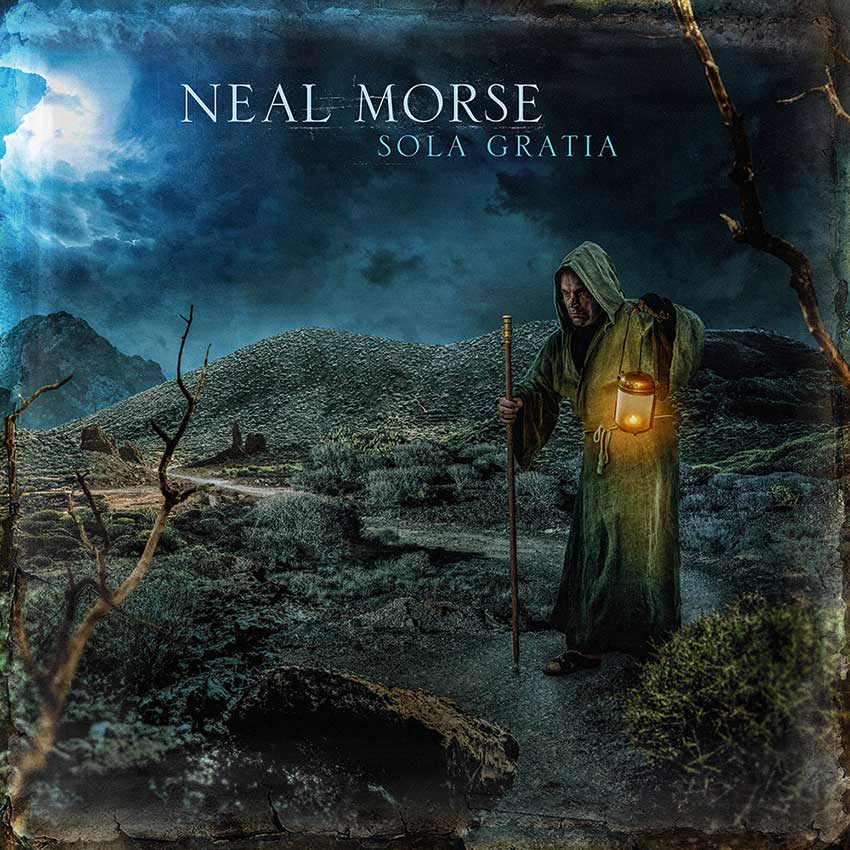 1.Preface
2.Overture
3.In The Name Of The Lord
4.Ballyhoo (The Chosen Ones)
5.March Of The Pharisees
6.Building A Wall
7.Sola Intermezzo
8.Overflow
9.Warmer Than The Sunshine
10.Never Change
11.Seemingly Sincere
12.The Light On The Road To Damascus
13.The Glory Of The Lord
14.Now I Can See/The Great Commission