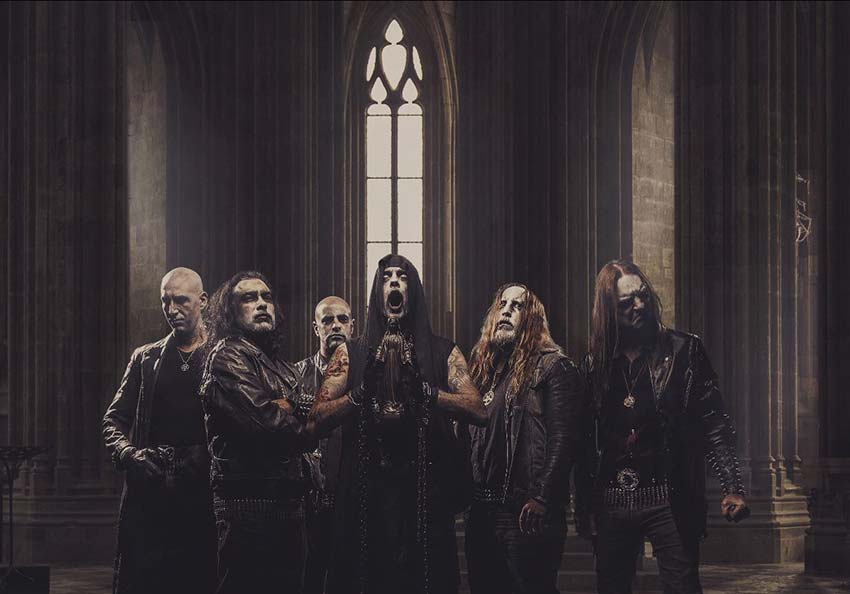 French black metal pioneers Seth are now streaming their new full-length, ‘La Morsure du Christ’ in its entirety ahead of tomorrow’s release! The album, which commemorates the fire of Notre Dame, can be heard in full at THIS LOCATION [embedded below].

The devastating blaze at Notre-Dame de Paris embodies the very essence of ‘La Morsure du Christ.’ Twenty-three years after the release of their debut album ‘Les Blessures de L’Ame,’ the Quintessence of Evil has unfolded in a way that none could have been prophesied. The tribulation that has emerged from the inferno that engulfed our national monument is fraught with mysticism, cabalism, and necromancy, and has taken the world by storm/shaken the world to its core. (use one or the other, but not both).

More than a mere backdrop to our new album, the brazen arson attack occurred in a time of spiritual dislocation and religious collapse, and the resulting became a cornerstone of our inspiration : transforming a mystical experience into the coalescence art of an album written in French Alexandrine lyrics. Thus began the conception of ‘La Morsure du Christ.’

The evocative title echoes the debut album’s deeper meanings, and symbolizes both the betrayal of a God deserting his own world and the ultimate demise of His reign. These ashes are offered to you as a gift to pay tribute and celebrate the second anniversary of the Fire.

The band’s new album ‘La Morsure du Christ’ is set for release on May 7 via Season of Mist. Pre-sales are available HERE. 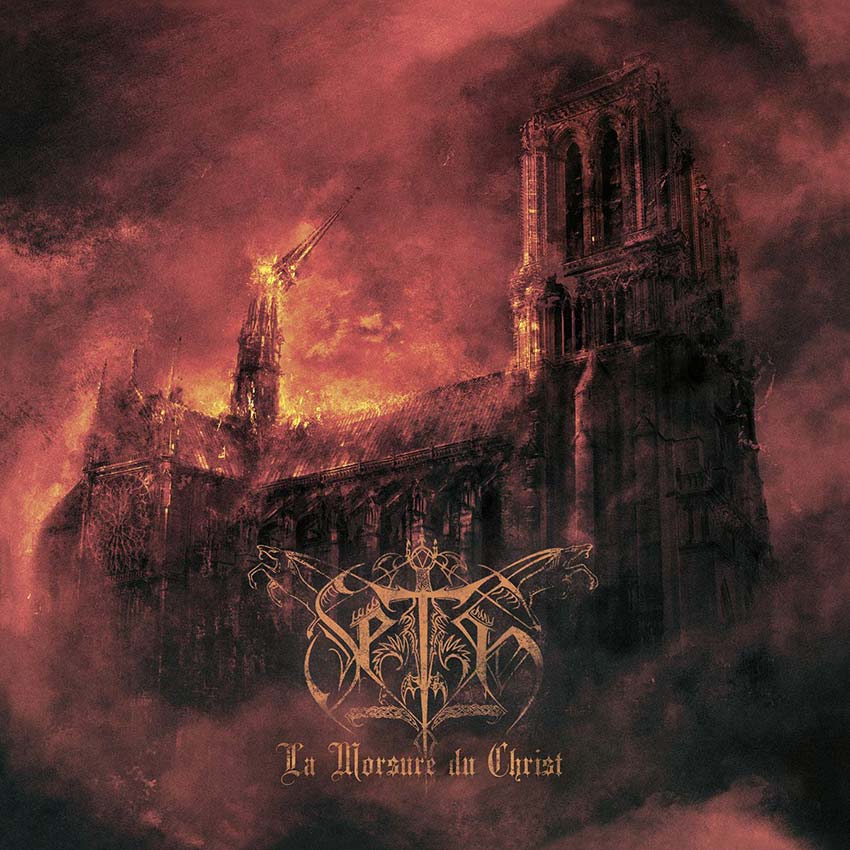