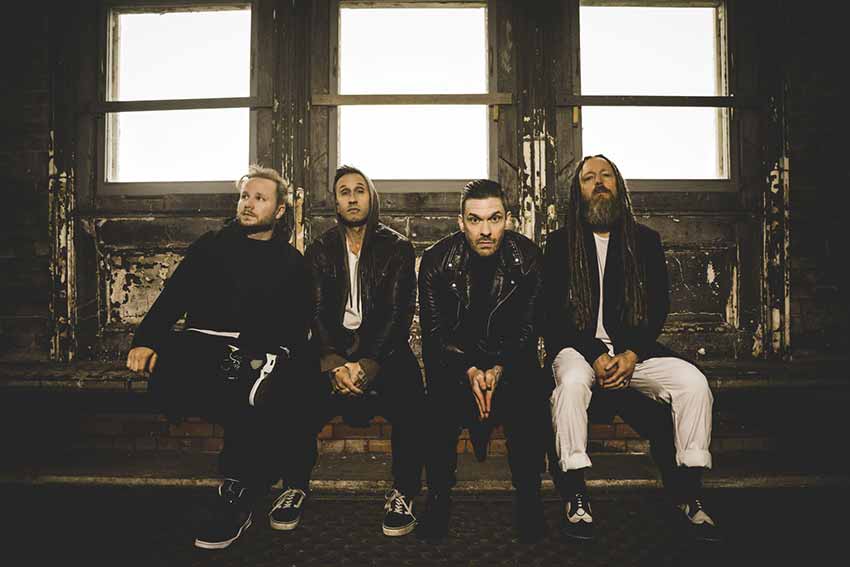 Jacksonville, Florida rockers Shinedown have confirmed their upcoming ‘The Revolutions Live’ tour with support from Three Days Grace and From Ashes to New. The trek kicks off in Saginaw, Michigan on April 3rd, and runs through a final stop in Portland, Oregon on May 9th. See all shows below.

In more news, Shinedown recently released a new music video for their single “Dead Don’t Die,” which you can check out below. The track appears on the band’s most recent full-length offering, ‘Planet Zero.’ 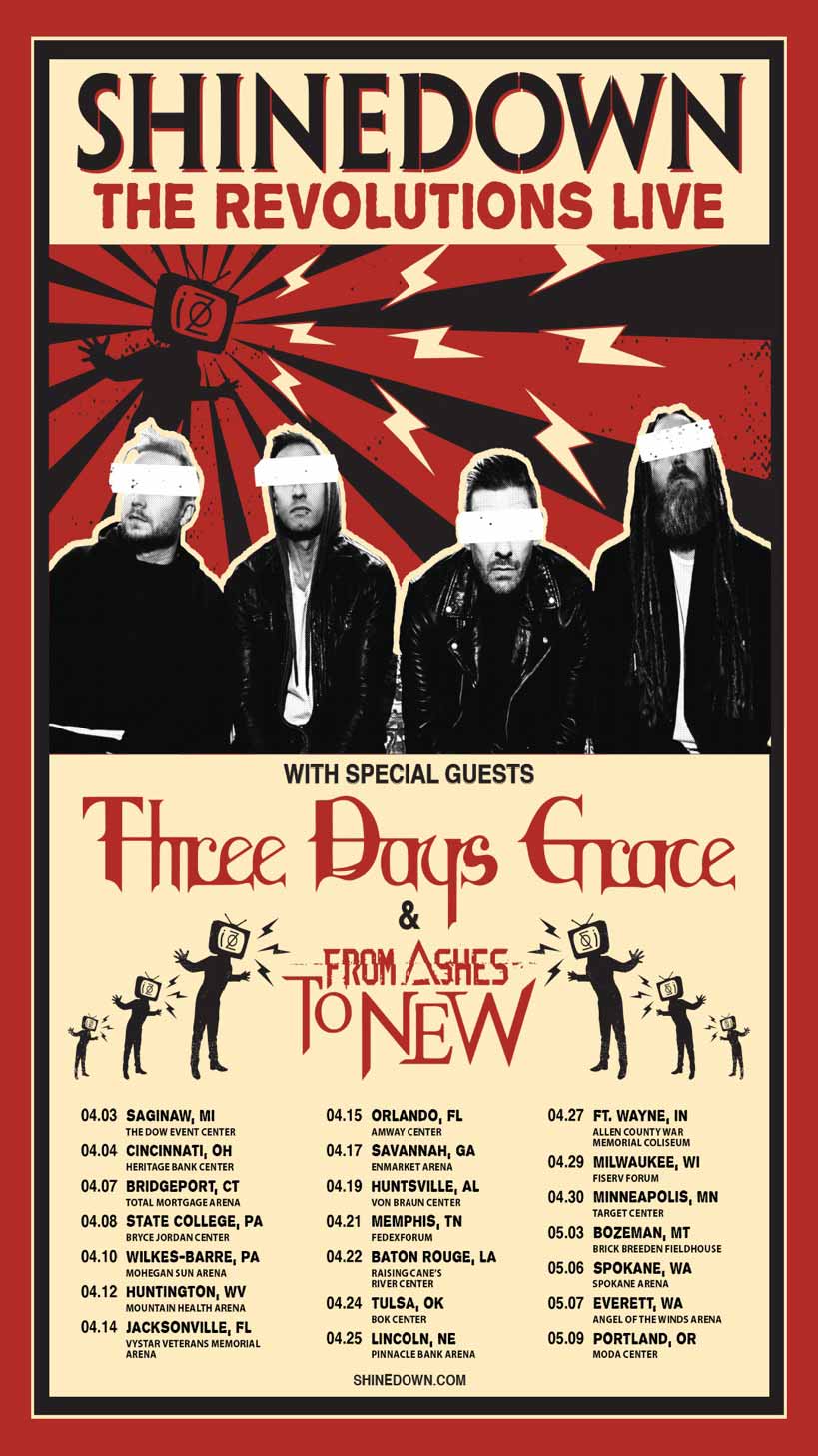