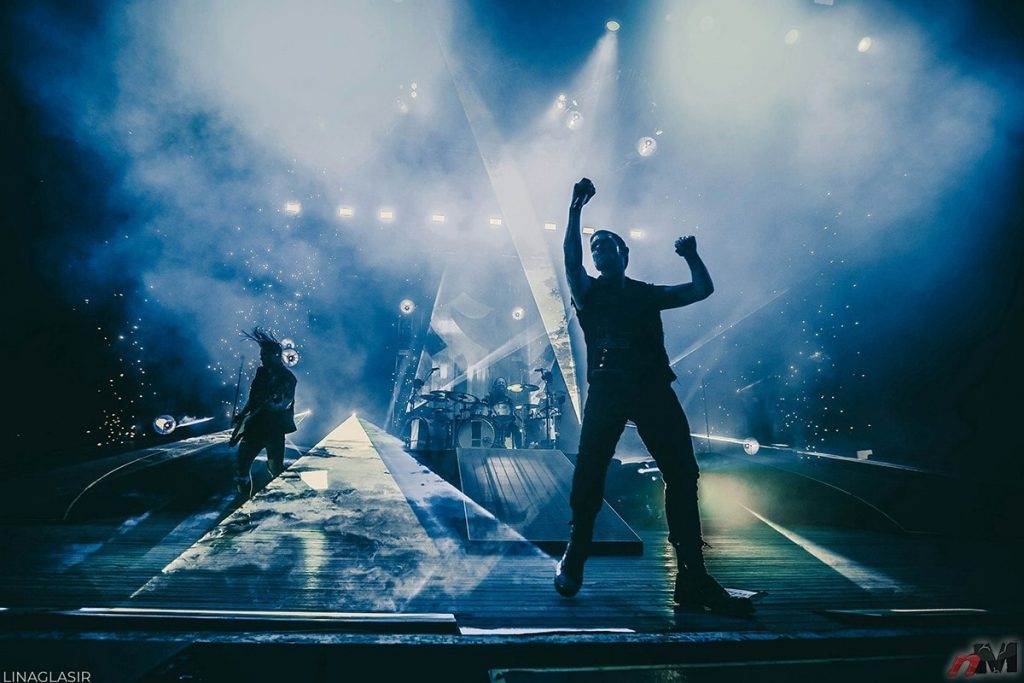 Jacksonville, Florida rockers Shinedown have officially cancelled their scheduled ‘Deep Dive Tour,’ which was to go down this spring (but was later postponed for the summer).

We’re coming to you with news…

We’ve always been a ‘fans first’ band, but leaving you all in the dark is something we refuse to do.

The ‘Deep Dive Tour’ was an idea the four of us collectively came up with to do something special for you in a way we don’t often get to do. But with the weight of everything happening in the world today, it has come to light that it’s impossible at this point to continue to move the tour forward this year. Trust us, we’ve tried anything and everything to make these shows happen while always keeping the health and safety of our fans, crew, and local venue staff as our #1 prionty.

Instead of stringing everyone along who pays their hard-earned money through endlessly postponing and rescheduling, we’ve had to make the difficult decision to cancel the shows.

The ‘Deep Dive Tour’ will have to come alive at a different time when it’s safe for all.

Refunds for all tickets and VIP will be available at point of purchase.

As much as this crushes us to not play the ‘Deep Dive Tour’, the health and safety of our fans, crew, and venue staff around the world are of the utmost importance to us.

We love you, we miss you, and we have so much more coming for you this year while we sort out the ‘Concert World.’

For information on postponements / cancellations for non-‘Deep Dive’ summer dates, please check at point a purchase.

In more news, Shinedown recently unleashed their new single “Atlas Falls,” which was previously only been available as part of a T-shirt bundle for Shinedown’s fundraiser via Direct Relief. Stream the song below.