The band have just premiered their new single, “The Sword,” which you can check out below.

Here’s more info on the impending effort via the official announcement:

Easily the most vicious and intelligent dark punk/metal hybrid in years, the eleven tracks comprising Skeleton signal the black dawn of a new breed; war-like hymns for the soldiers of a scorched apocalypse to come, from which a bleak alternate future will emerge. Comments drummer/vocalist Victor Skeleton of “The Sword,” “Never doubt it’s strength… It’s flame burns bright… The sword will prevail… A warrior will never die.”

Skeleton was recorded and mixed by Chico Jones at Estuary Recording Facility, produced by SKELETON and Jones, and mastered by Sasha Stroud at Artifact Audio NYC with artwork by Jeremy Cook, layout by Ian Graham, and photography by Mark Garcia and John Byrnes. 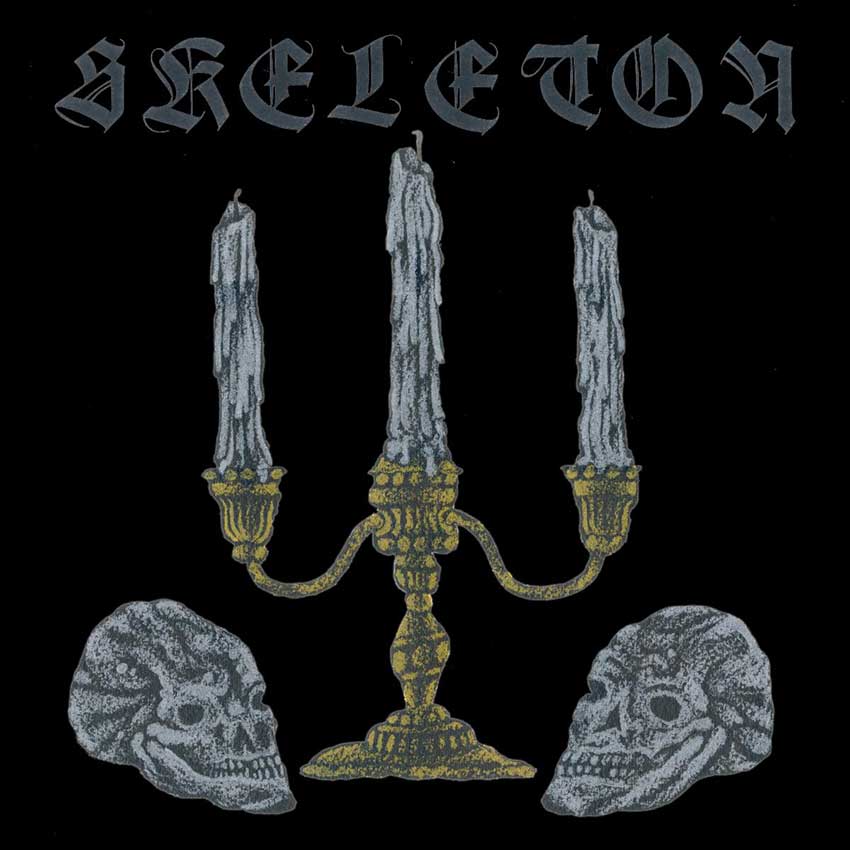