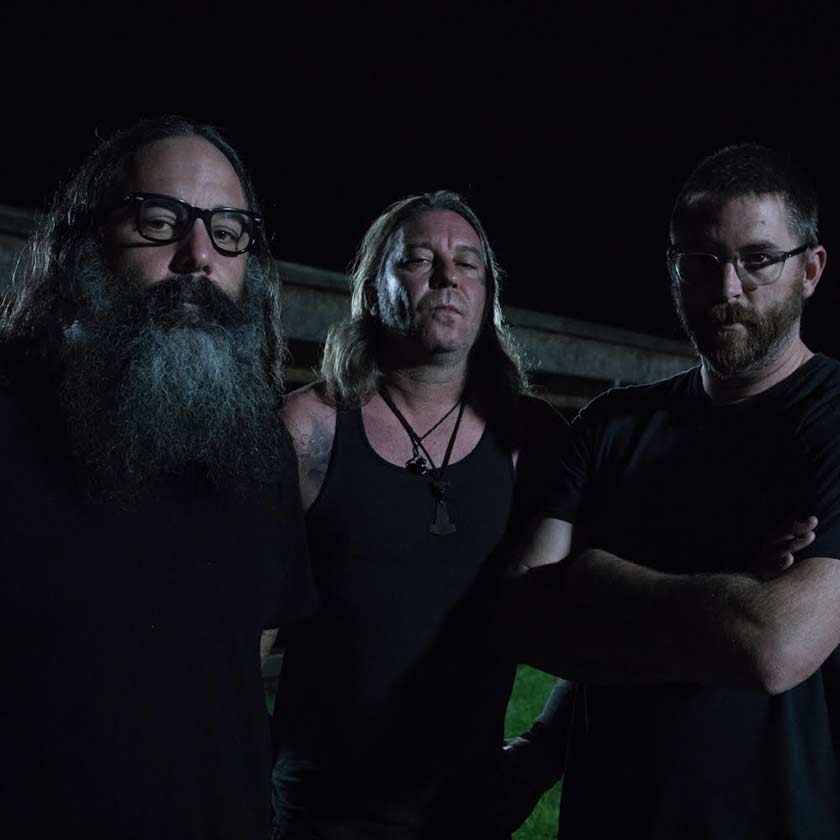 West coast stoner and doom metal legends Sleep – consisting of Al Cisneros (bass, vocals), Matt Pike (guitars) and Jason Roeder (drums) – have announced the release of their 2014 single ‘The Clarity’ and 2018 single ‘Leagues Beneath’ as a 12″ single combo on Third Man Records.

As another 4/20 surprise, 2021 will see Third Man release a 2×12″ version of “The Clarity” accompanied by “Leagues Beneath.” This new release contains stunning all new artwork and etchings by Dave Kloc and was entirely remastered by Bob Weston of Chicago Mastering Service.

… and don’t worry, Europe, we haven’t forgotten about you. Limited, hand-numbered Iommic Life European prints for The Clarity and Leagues Beneath by the incomparable @davekloc, along with an exclusive, limited, 4/20 Clarity European shirt variant. Praise Iommi.

Check out the cover art below. 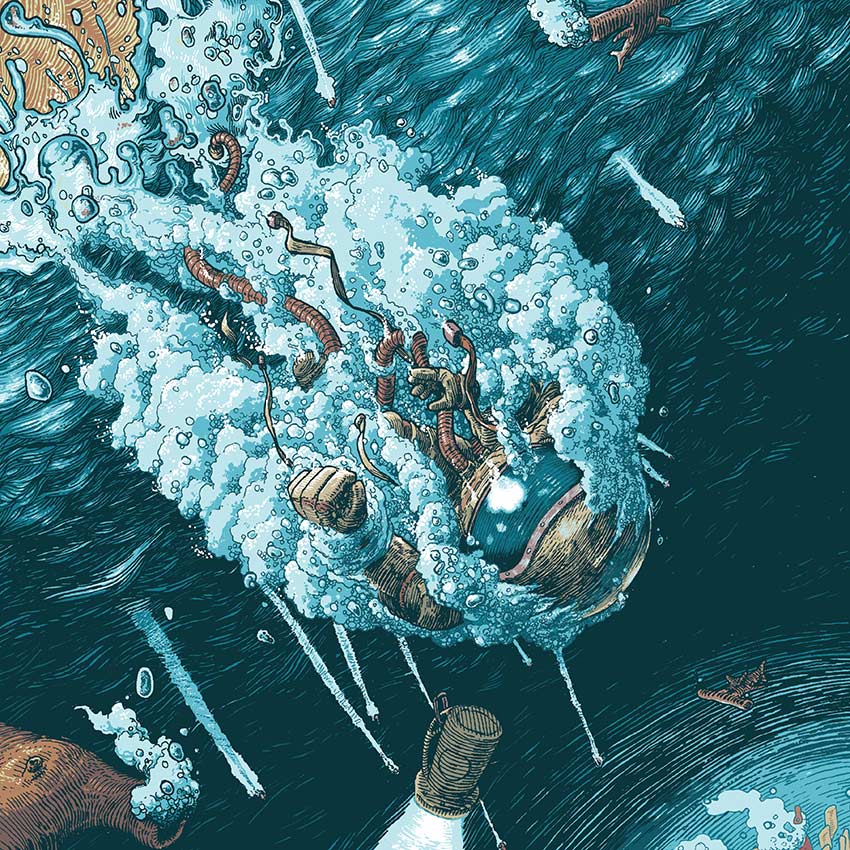