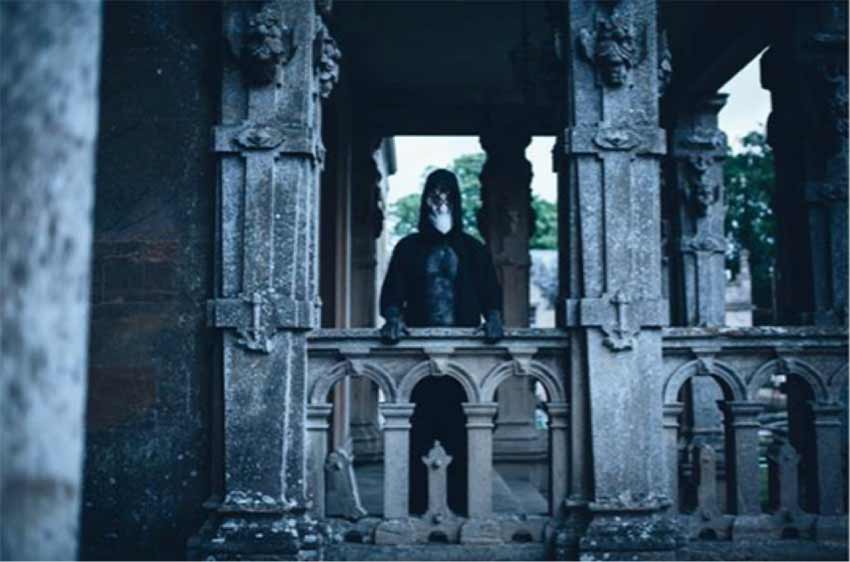 Sleep Token have released the video for “Fall For Me,” the latest single from their forthcoming album ‘This Place Will Become Your Tomb.’

Watch the “Fall For Me” video here [embedded below].

“Fall For Me” arrives as a moment of pure emotional expression — the video is a visual manifestation. As fans are accustomed to, the song and video will receive no explanation from Sleep Token.

Sleep Token’s second album ‘This Place Will Become Your Tomb’ will be released on September 24 via Spinefarm. This new 12-track offering delves further into the enigmatic universe of Sleep Token, pushing boundaries and blurring genres, while retaining their signature sound.

‘This Place Will Become Your Tomb’ track listing:
“Atlantic”
“Hypnosis”
“Mine”
“Like That”
“The Love You Want”
“Fall For Me”
“Alkaline”
“Distraction”
“Descending”
“Telomeres”
“High Water”
“Missing Limbs”

Pre-orders for ‘This Place Will Become Your Tomb’ are now live here, with an instant download of singles “Alkaline” and “The Love You Want,” plus special bundle options, including limited vinyl, t-shirts, hoodies, and long-sleeves.

About Sleep Token:
Beneath the Sleep Token banner, lies the unique, broad-based vision of one individual — anonymous, silent, masked, armed with a staggering vocal range, a deft touch on the keyboards, plus a live approach that is never less than fully engaged. The UK underground entity only known as Sleep Token, fronted by Vessel, began the Sundowning ritual June 20, 2019 with “The Night Does Not Belong To God.” Sleep Token began to release their “offerings” bi-weekly, released Thursday’s at Sundown BST with accompanying visualizers. Each offering had its own emblem, establishing the Sleep Token universe on the debut album Sundowning. On June 18, 2021, the cycle began again but born anew. The new album This Place Will Become Your Tomb pushes the boundaries of Sleep Token’s sound into new avenues of blurring genres while still retaining the signature sound. 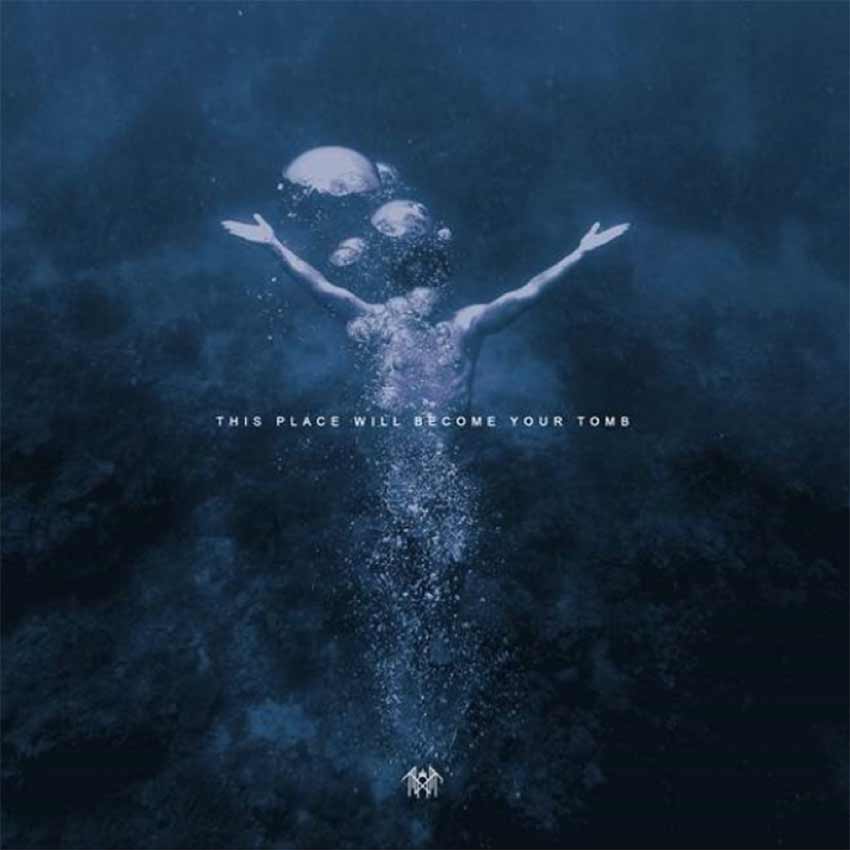 Also Check Out: Misanthur premiere new track, “On the Heights of Despair”