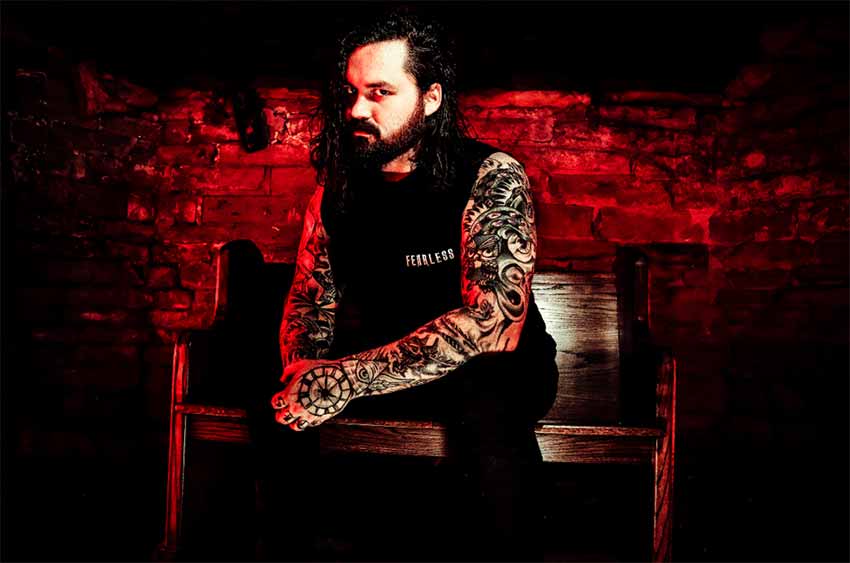 It’s the ‘End of Existence’ for The Browning — but not literally.

The band has announced its new album, titled ‘End of Existence,’ out December 3 via Spinefarm. Pre-order it here.

The band has also shared the video for the title track. Watch it here [embedded below].

“To me, the music sounded doomy, dystopian, and apocalyptic,” McBee offers. “The Browning has always had that tone, but it’s even more prevalent now. Early on, I knew I was going to write the heaviest Browning body of work there was. I needed a theme to fit the heaviness and darkness of the music though. Since I was really happy in my personal life, it had to have a fictional plot. For me, this was about creating a universe.”

The Browning have been inching towards this album and this moment since their inception. The band emerged in 2011 with ‘Burn This World.’ Following the success of ‘Hypernova’ [2013] and ‘Isolation’ [2016], they delivered ‘Geist’ in 2018. Not only did it rack up over 20 million-plus streams and counting, but it also picked up acclaim from the likes of Guitar World and New Noise Magazine who rated it 5-out-of-5 stars and christened the band a “force to be reckoned with, essentially.” Along the way, they toured with everyone from Chelsea Grin and We Came As Romans to Fear Factory and Static-X. The global COVID-19 pandemic tabled the band’s touring plans so McBee focused on his next creative and personal chapters. He built a tiny house for his wife and newborn daughter and cooked up ‘End of Existence’ at home. Over the course of the ensuing year, he took advantage of the extra time to perfect it, playing every instrument, and producing. He effectively bottled the band’s signature live intensity in the studio and on ‘End of Existence.’ 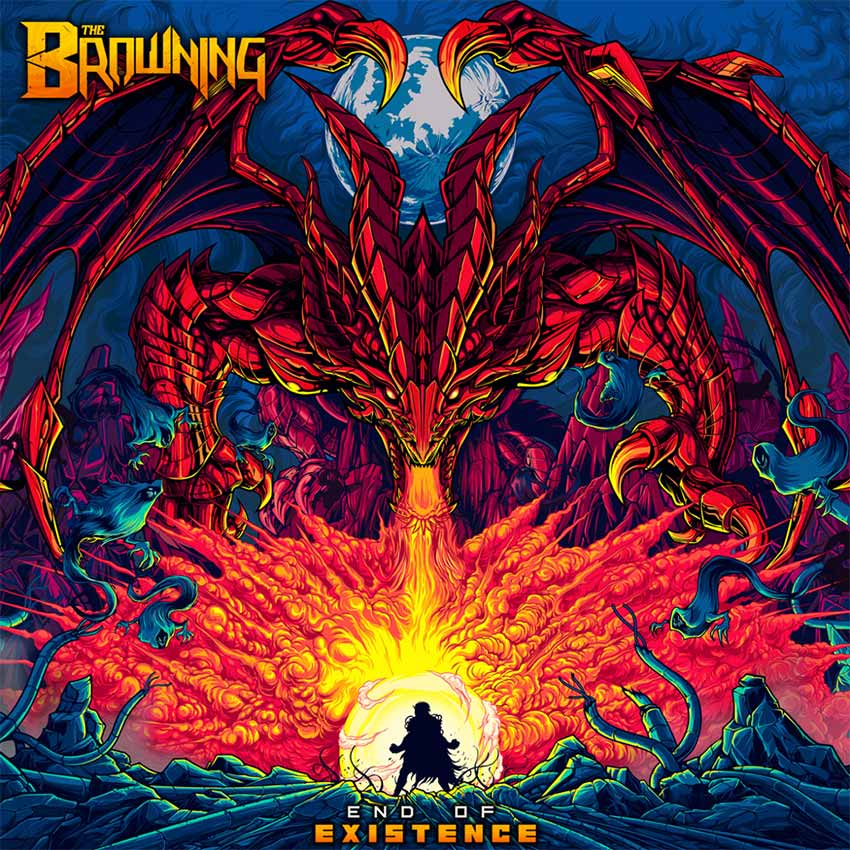