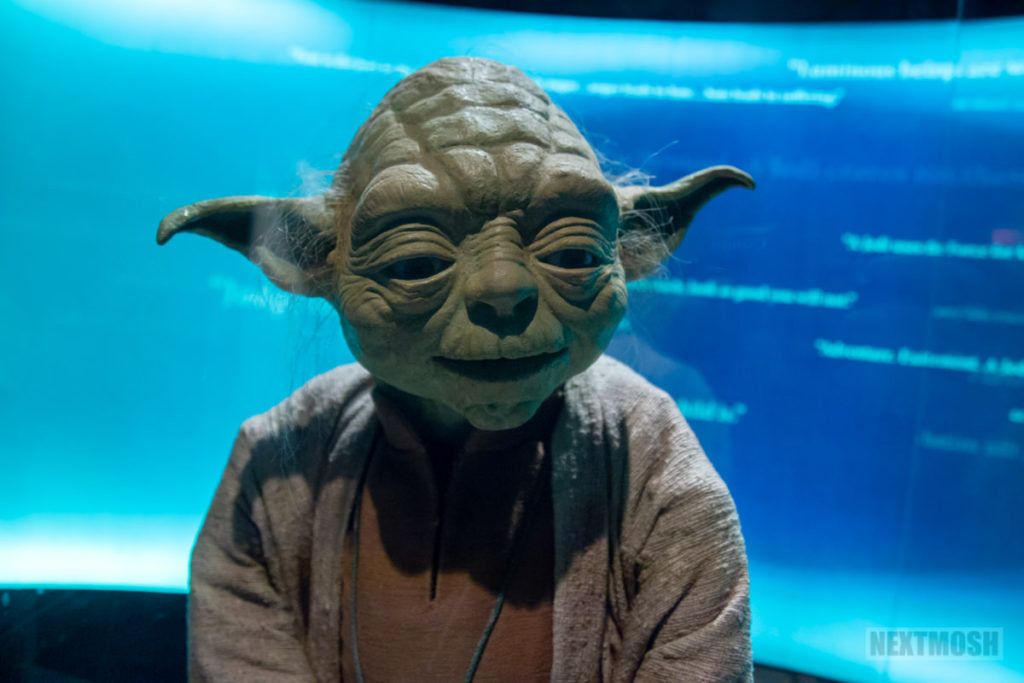 Here’s a throwback to when we visited the ‘Star Wars and the Power of Costume: the Exhibition’ at Discovery Times Square in New York City on February 23, 2016. The exhibit, a partnership between Lucasfilm, the Smithsonian Institution Traveling Exhibition Service, and the Lucas Museum of Narrative Art, officially ran from November 14, 2015 through September 5, 2016 in the heart of Manhattan.

The unique experience allowed fans to explore the ‘Star Wars’ universe thanks to the display of tons of iconic costumes, artifacts, props, artwork and more from the mega-successful movie franchise. The multi-room presentation celebrated the pop-culture phenomenon’s most beloved characters like Obi-Wan Kenobi, Luke Skywalker, Yoda, C-3PO, Princess Leia, Darth Vader and beyond.

The exhibit also helped usher in the epic space opera’s seventh movie, ‘Episode VII – The Force Awakens,’ which kicked off the ‘sequel trilogy’ that concluded with the release of ‘Episode IX – The Rise of Skywalker’ late December of 2019.

Check out our photo gallery from our trip below. All pics by Johnny Perilla. 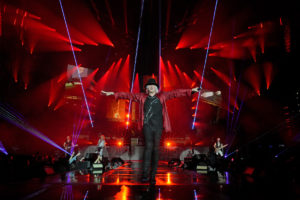 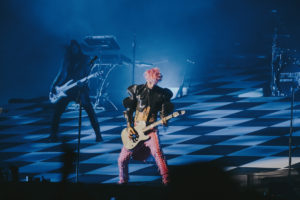 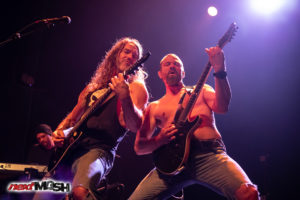