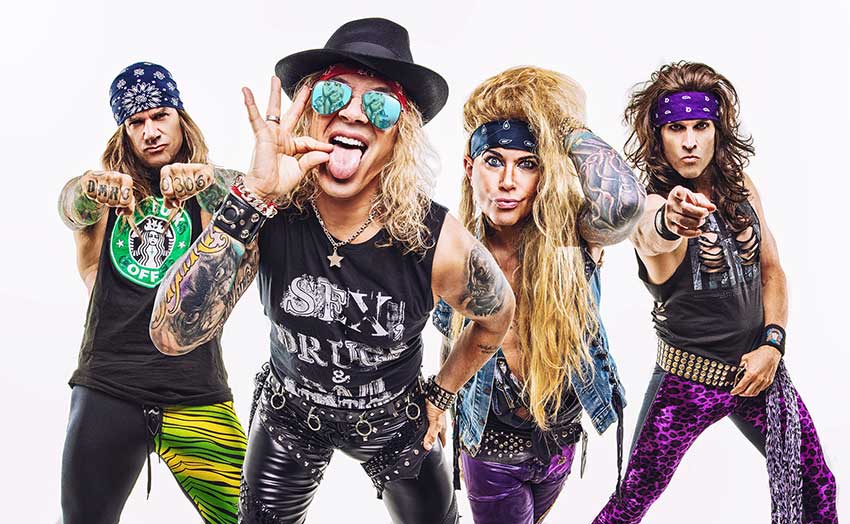 This past Halloween, glam metal/rock greats Steel Panther premiered their ‘The Halloweenie Ride Livescream’ livestream event, which was recorded at the iconic Viper Room in West Hollywood, CA.

The virtual concert featured a series of all new sketch comedy pieces, along with hits like “It Won’t Suck Itself” (which you can stream below), “Gold Digging Whore,” “Gloryhole,” and “Death to All but Metal,” along with a slew of cover tracks.

“A HUGE thanks to all the fans who joined us for the HalloweenieRide LiveScream from The Viper Room!!,” exclaimed Steel Panther. “We had an absolute BLAST! And a HUUUUGE shout out to Blasko + Jesse Hughes for joining the party!”

‘The Halloweenie Ride Livescream’ is streaming on-demand throughout November 14th — head over to steelpantherrocks.com for more info.

Within The Ruins drop “Devil In Me” video

Psycroptic debut music video for “The Watcher Of All” 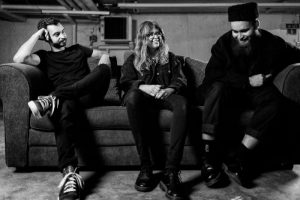 Macabre reveal animated video for “Joe Ball Was His Name”