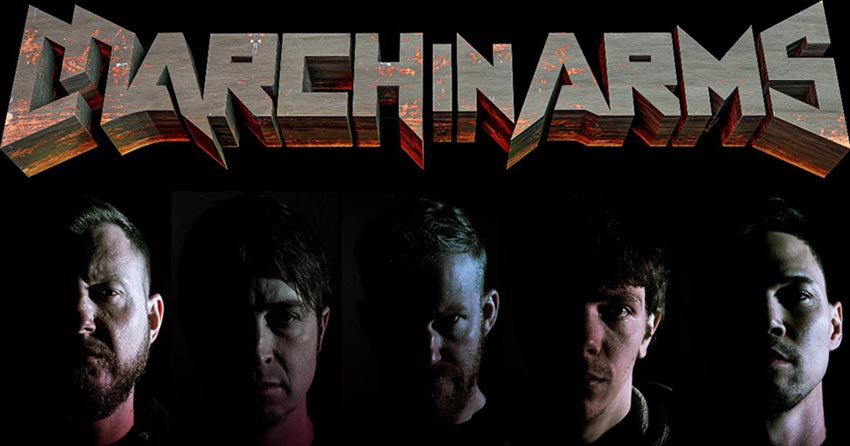 March In Arms have released a lyric video for the second single from forthcoming album Pulse of the Daring. On “1914,” the band takes you to the murderous Hell of the frontlines of World War I. The single is also available for purchase/streaming on Bandcamp.


March In Arms will release sophomore album Pulse Of The Daring on December 4. The band previously released the single “Welcome The Blitz” on Bandcamp, along with a the official video on YouTube.

Pre-order Pulse of the Daring:
marchinarms.bandcamp.com/album/pulse-of-the-daring

Originally recorded November 2018, March In Arms’ second studio release entitled Pulse Of The Daring is finally ready for release. After months of tracking, mixing and mastering the band deemed the creation epic enough for public consumption. This time around the themes have branched out to varying battlefields. The title track tells the harrowing tale of the first day of the Battle Of The Somme. “An Act Of Valor” takes us to the chaotic streets of Mogadishu during the Blackhawk Down episode. “Thunderbolt” is a thrashy power metal tribute to the A-10 warplane and its devastating Gatling gun. “Welcome The Blitz” highlights the defiant nature of Londoners during the blitzkrieg and has a heavy, Def Leppard feel to really pump up the “Britishness.” The album is a tribute to heroism and the human spirit amidst the horrors of combat.

“To all the fans, sorry for the wait but we really wanted to put everything we had in to this beast!”
– M.I.A. 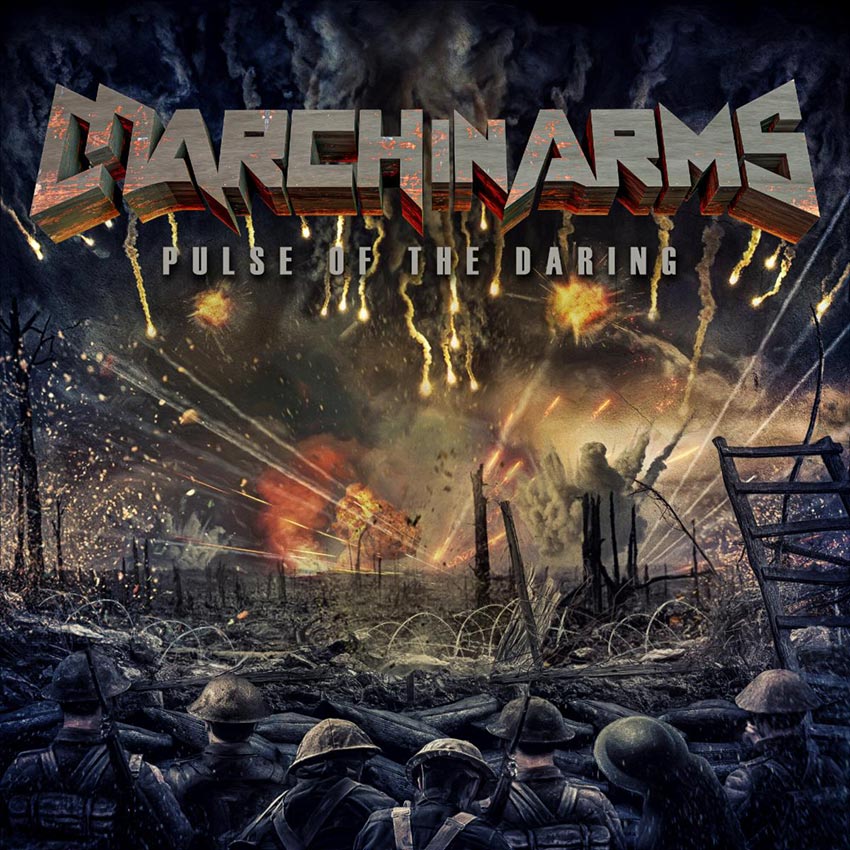