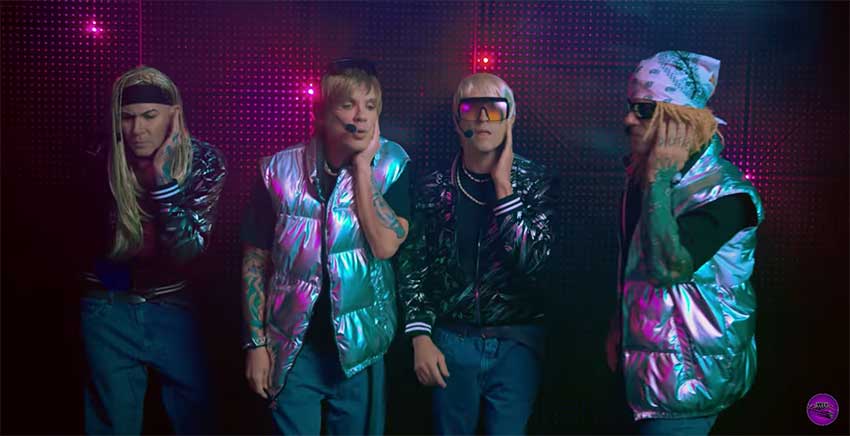 People know the all too famous stories of ‘N Sync, Backstreet Boys, O-Town and countless others that rose to the top of the pop charts. The one band that got away from Lou Pearlman (the man behind their success) was the little-known boy band F.P.C. (Four Pump Chumps). The band was known for their infectious tracks that combined more rock sensibilities than the usual pop music of the more known boy bands of the day. The band started to get some notoriety with one of their early songs “Let’s Get High Tonight” that almost got them a meeting with Pearlman. The meeting never happened and Michael Starr, Satchel, Lexxi Foxx, and Stix Zadinia would eventually ditch the choreography for a return to spandex and hair spray as the now world-famous Steel Panther. The song has found a new life on the band’s latest release Heavy Metal Rules and the F.P.C. (Four Pump Chumps) version can be seen here:


The new video release comes on the heels of the band’s first ever live stream concert they played on June 7th. The virtual Concert To Save The World was a global success amongst critics and fans alike. The concert aired from The Drum Channel Studio at Drum Workshop in California that featured full stage production, multiple cameras, crowd noise and special guest appearances by Rudy Sarzo and Rob Riggle. Tickets cost just $15.00 with proceeds going to benefit Heavenly Pets Animal Rescue (the location that hosted the band’s recently announced All Day Kitty Cam) and Live Nation’s Crew Nation Fund (benefitting all touring personnel affected by the Covid-19 pandemic). Journalists from Loudwire, Ultimate-Guitar, The Oakland Press and numerous others checked out the stream live, and spoke favorably of the 105-minute concert event. Steel Panther is currently in deep internal discussions and planning to figure out a time for another livestream and more information will be made public as soon as it is available.

Steel Panther recently announced their newest guitar pedal – The Butthole Burner. Made in the USA, the latest distortion pedal from the collective brain trust features the exact same circuit as the now infamous Pussy Melter pedal. The limited production run Butthole Burner will retail for $199.99. Not immune to the effects of the current Covid-19 pandemic as their partying has come to a stop because drug dealers are not classified as essential personnel, Steel Panther has set up an interest free 4-month payment plan for all self-quarantined musicians that might want to purchase The Butthole Burner. Also, anyone that purchased the original Melter or last year’s Poontang Boomerang delay pedal will receive 10% off their purchase. Fans must be logged in to their Panther store account and use the code “Melter10” to receive the discount. Anyone who orders The Butthole Burner will be entered for a chance to win a limited number of “Golden Tickets” that comes with Penis Chili Pepper seeds (so purchasers can grow their own butthole burner peppers at home) and a $50 gift certificate to the band’s merch store. Pre-orders for The Butthole Burner are now available here: https://bit.ly/buttholeburner. 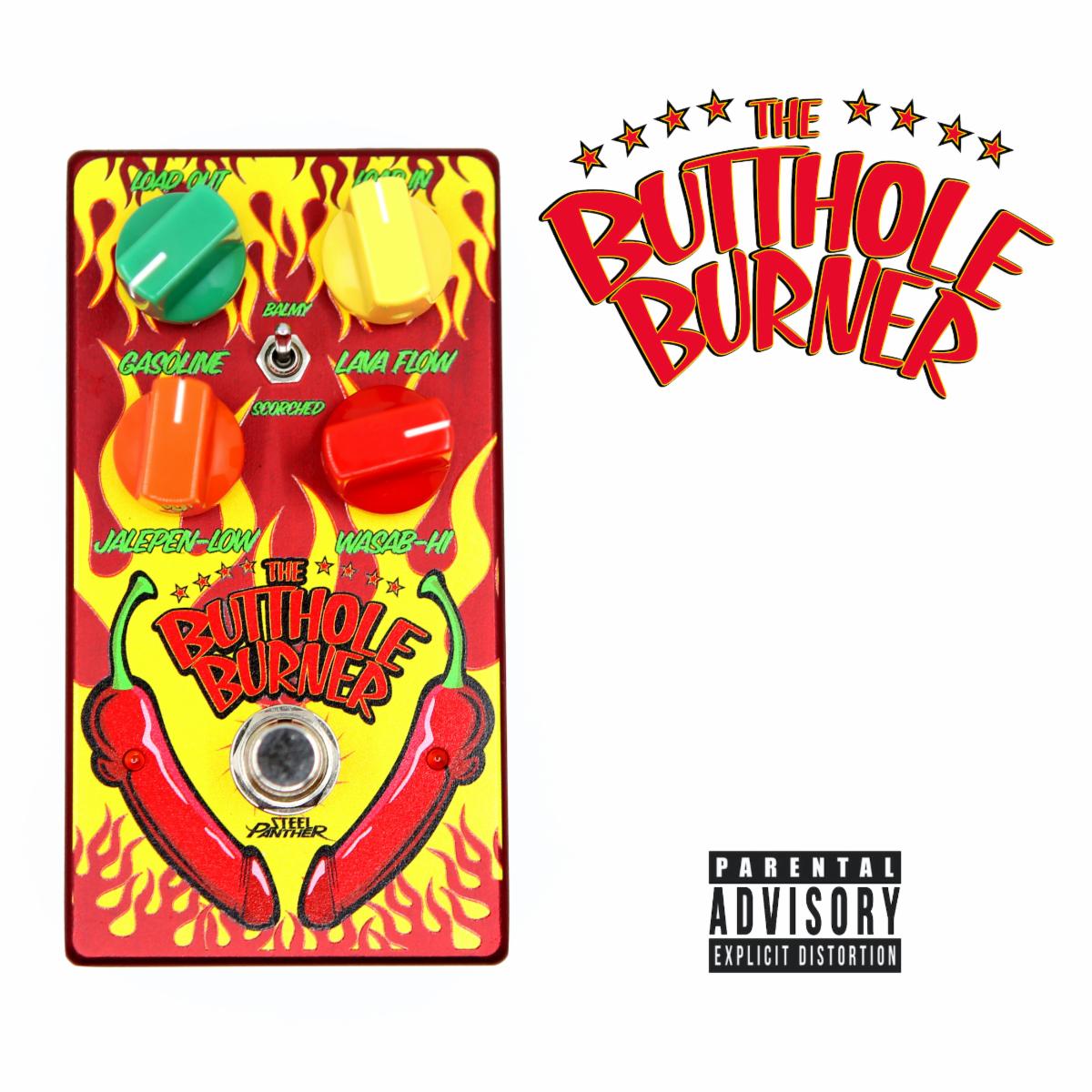 Steel Panther are currently sitting home practicing social distancing and self-gratification thanks to the Coronavirus. The band is planning to return to the road during some month that will kick off in some city with some other bands once the world returns to normal. More information for all things Steel Panther can be found at www.steelpantherrocks.com. 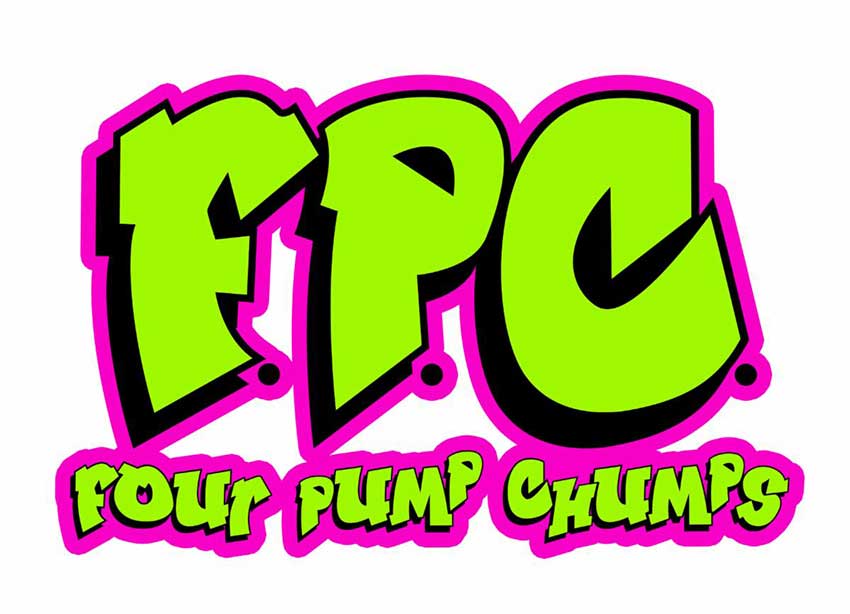