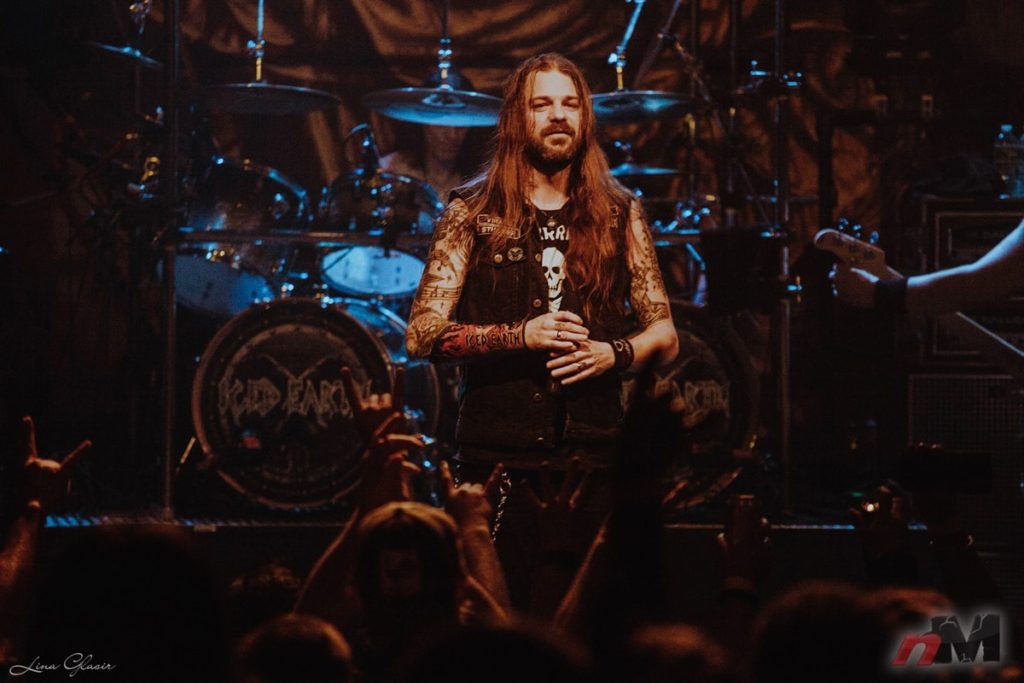 In response to recent events & circumstances, I have notified Iced Earth’s management and Jon that I will be resigning as the Iced Earth bassist with immediate effect.

I would like to thank everyone who has sent me their support and love during this difficult time. Thank you!!!

Well, there are times and events when you have to take stock and re evaluate your life, work, and trajectory for the future. That being said I have informed Jon and his current management that I must announce my resignation from Iced Earth with immediate effect.

Before I made any personal decision I needed the last few weeks to process the situation as well as respect others in our camp processing the situation. I thank you all very much for respecting this. It’s the best decision in many ways for my personal/ professional growth going forward. Time to move on, heal and prosper.

Much love and respect to you all. Don’t fret! Stay tuned for some exciting things to come! Time to embark upon a new chapter. Be good to each other.

As you know, Schaffer is currently being held by police for his role in the January 6th U.S. Capitol building riots. Stu, along with Iced Earth bassist/backing vocalist Luke Appleton, lead guitarist Jake Dreyer and drummer Brent Smedley previously stated that they “absolutely DO NOT condone” nor do they support “riots or the acts of violence that the rioters were involved in on January 6th at the US Capitol building.”

As noted, Hansi Kürsch recently announced his departure from Demons & Wizards, the power metal side project he and Schaffer started in 1997.

Also Check Out: Jake Dreyer distances himself from Iced Earth