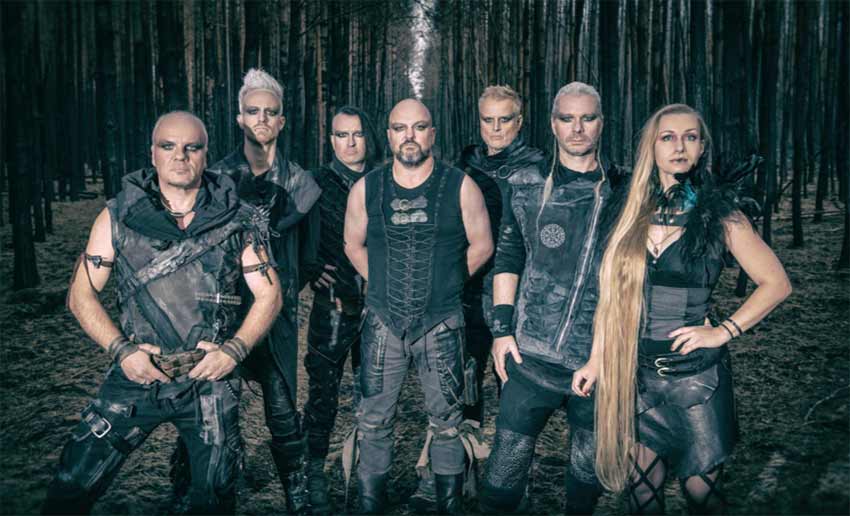 In an intimate setting, the Potsdam based unit drops a colorful bunch of songs taken off their multifaceted discography and invites its listeners to be part of an exciting adventure, offering some great surprises and performances never heard or seen – till now! One of those highlights embodies the new live video for the ‘Lord of the Lost’ hit “Drag Me To Hell,“ originally cut from their full-length Empyrean (2016), in which Subway to Sally are accompanied by Chris Harms.

Subway to Sally on the exceptional performance:
“With LORD OF THE LOST and especially their frontman Chris Harms, we share a long and extremely productive musician friendship. This has mainly mutual admiration and respect as its origin, because we have been watching Chris very closely for a long time and are happy that he always knows how to surprise us with great music and great productions, even outside his band. The song ‘Drag Me To Hell’ was Chris’ personal wish and we had a lot of fun rehearsing it and celebrating it with Chris – due to Corona quarantine from afar – at the EHNO! A number that pushes incredibly and, you may not believe it, fits extremely well for SUBWAY TO SALLY. Somehow we have a feeling that this will not be the last coop with our friend from Hamburg.“ 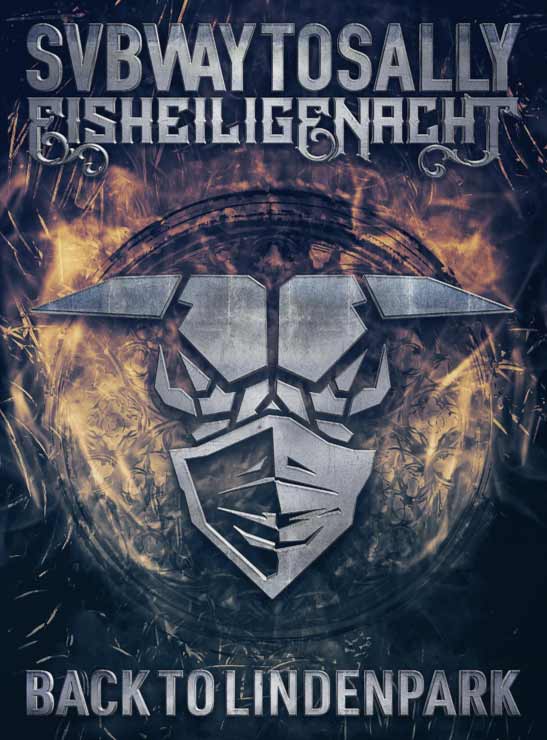