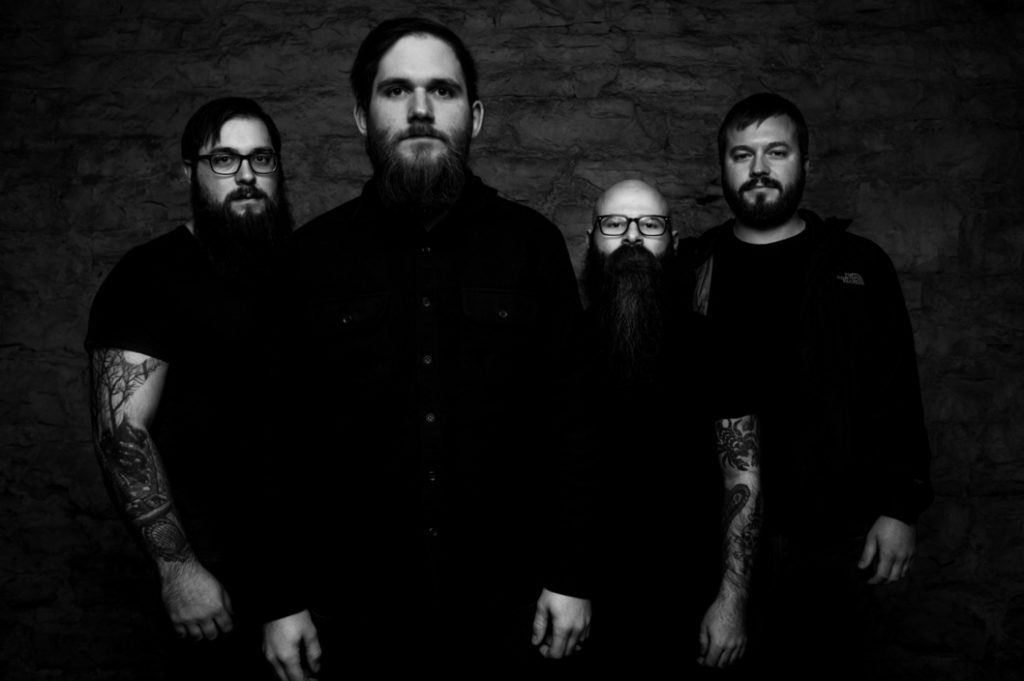 The most recent signing to the Prosthetic Records roster is Missouri’s Summoning The Lich. The death metal four-piece have today released a brand new single with an accompanying music video, for a blistering track titled “Descend.”

Listen to Descend via Spotify, Apple Music and Bandcamp.

Watch the video below.


On signing to Prosthetic Records, the band had the following to say:

“We are beyond excited to announce our signing with Prosthetic Records! Some of our favorite bands, old and new, have been a part of the Prosthetic family and to join that group is incredible. They were always a label on our short list and their enthusiasm for our music, coupled with their confidence in our direction, made this decision a no-brainer.”

“Our friends at PinUp Management sent SUMMONING THE LICH our way and we were immediately blown away. While we were speaking with them, a great writer from the St. Louis area passed word that they were the nicest and hardest working band in the city, so we were sold! We can’t wait for you to hear more from these guys.”

Merging blistering black metal speed and trudging death metal menace with ruinous technical prowess, the quartet’s new track, “Descend,” ushers in an exciting new chapter for the band. Summoning The Lich’s sound is one rooted in musical dexterity, abrasion and fantasy, lyrically drawing from the best elements of roleplay game favourites such as Dungeons & Dragons and Magic The Gathering.

Describing the new single, the band offered some insight on the song:

“Our single, Descend, is a cautionary tale on the dangers of abusing those who use magic and the true horrors that await within their world. With this song we centered the composition around the drudging chorus – to really help the listeners feel the plunge into the abyss. Danny Tilson did a killer job shooting and editing our video for the track and Mitch Myers from Orphan House was our vfx wizard. Our artist, Austin Phillips nails the artwork for the single and really captured the climax of this tale visually.”

The band’s rise from underground hopefuls to playing live dates alongside bands such as Origin and Beneath The Massacre – and several stops on the Summer Slaughter tour – to finding a new home in Prosthetic Records is just the start of their journey, which will continue in 2021 with the promise of yet more new material. 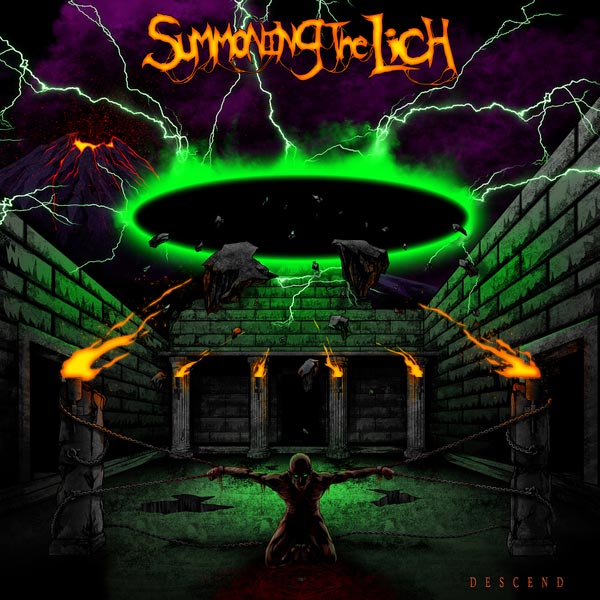