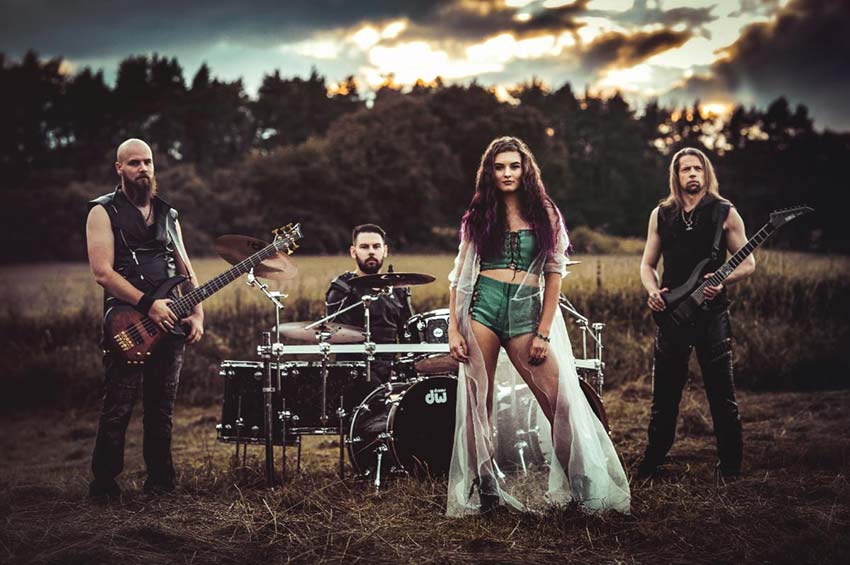 Surma have set November 6, 2020 as the official street date for their full-length debut album, ‘The Light Within,’ through Metal Blade Records (pre-order).

Today, the act have revealed their new single, “Until it Rains Again,” in music video form — watch below.

Soaring, dramatic and moving, The Light Within introduces Surma as one of the most riveting symphonic metal bands on the contemporary scene. Spread out across 13 tracks in 47 minutes, there is not a moment wasted as they weave their epic stories of optimism around music that is suitably gigantic but compressed into relatively short songs.

I think the real message of the album is to give hope to everyone, no matter what they are struggling with.

I believe we can make something good in this world, and we can help people through hard times and inspire them to have hope in the future, and generally inspire a better mood and a better feeling in those who listen to our music. 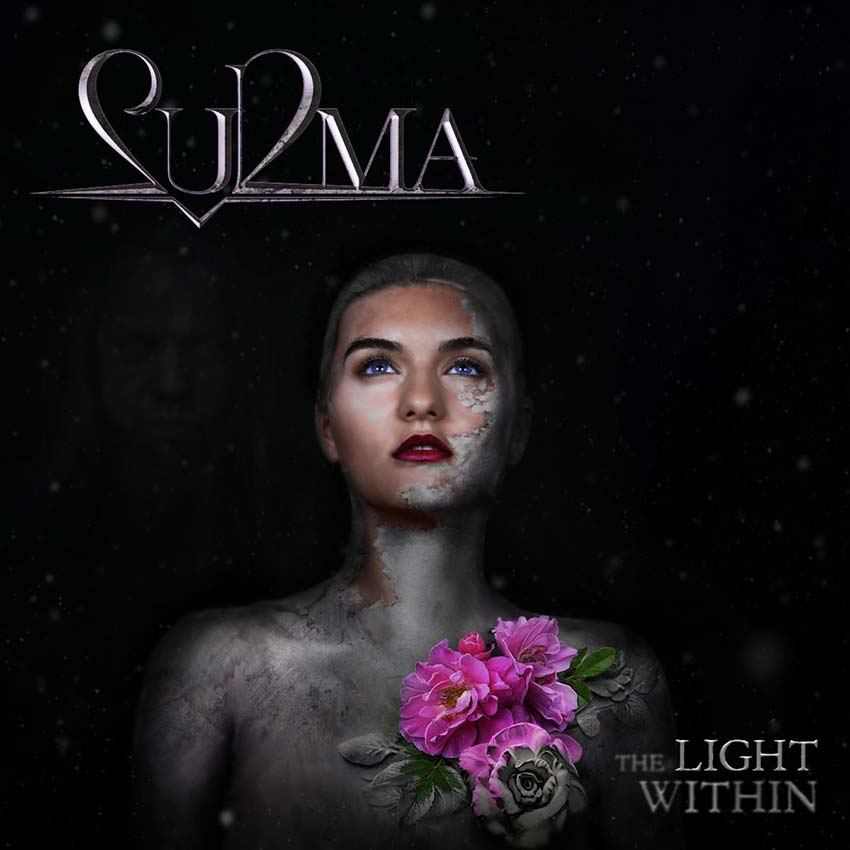