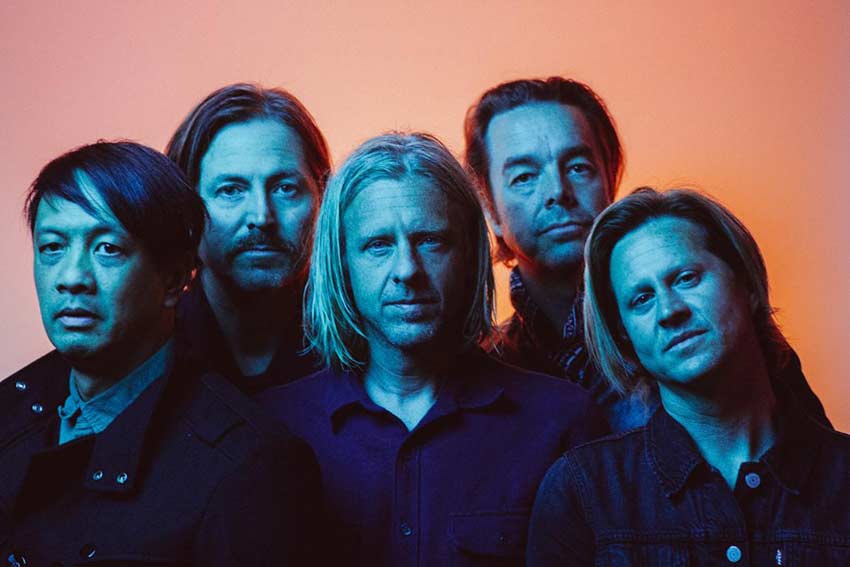 Today, GRAMMY® Award-winning rock band Switchfoot shared, “i need you (to be wrong),” the first new, original music from the beloved rock band since 2019’s acclaimed studio album, ‘Native Tongue.’ Produced by Tony Berg (Phoebe Bridgers, Andrew Bird), “i need you (to be wrong)” questions what it means to be right and the importance of acknowledging one’s own blind spots. Steeped in a subtle swagger and Beatle-esque harmonies this release finds the band pushing past their comfort zone and reaching new sonic heights all while rediscovering their joy of making music.

Listen To/Purchase “i need you (to be wrong)” HERE:


Switchfoot front man Jon Foreman on “i need you (to be wrong)”: “I began writing this song more than a decade ago, during a season of personal friction. Insecurity. Doubt. Fear. Inspired by the tale of Mr. Hyde, asking: Who can I trust? Who am I? Years later, the song remained as unfinished as the questions themselves, but it began speaking to us in ways that it never had before. And so we began the process of finishing it. And while we began to unpack the song, the song was unpacking us. Maybe our enemy is not ignorance, but the illusion of knowledge.”

Additionally, Switchfoot announced last week they will join long-time friends Needtobreathe on their Fall 2021 ‘It’s A Mystery’ headlining, U.S. tour along with rising indie-pop group, The New Respects. The 37-city run kicks off on September 7th in St. Louis, MO and will hit major markets across the U.S. including Red Rocks Amphitheatre in Denver, CO, The Greek Theatre in Los Angeles, CA, and Bridgestone Arena in Nashville, TN. This tour marks the first time all three bands have been back on the road since live shows were shut down in March of 2020 due to COVID-19. Tickets will go on sale May 14th, 2021 at 12pm local time and for more information please visit switchfoot.com.

Prior to hitting the road this fall, Switchfoot will continue their popular Fantastic Not Traveling Music Show livestream series. Since launching last summer, the monthly series has become a welcomed creative outlet for the band who have continuously found new and creative ways to perform their music live for fans in these unprecedented times. The next livestream is set to take place on May 27th, 2021 and will see the band performing on retired naval aircraft, USS Midway, from their hometown of San Diego, CA in celebration of Memorial Day. Monthly passes and single stream tickets are on sale now and for more information on future livestreams please visit [LINK]. 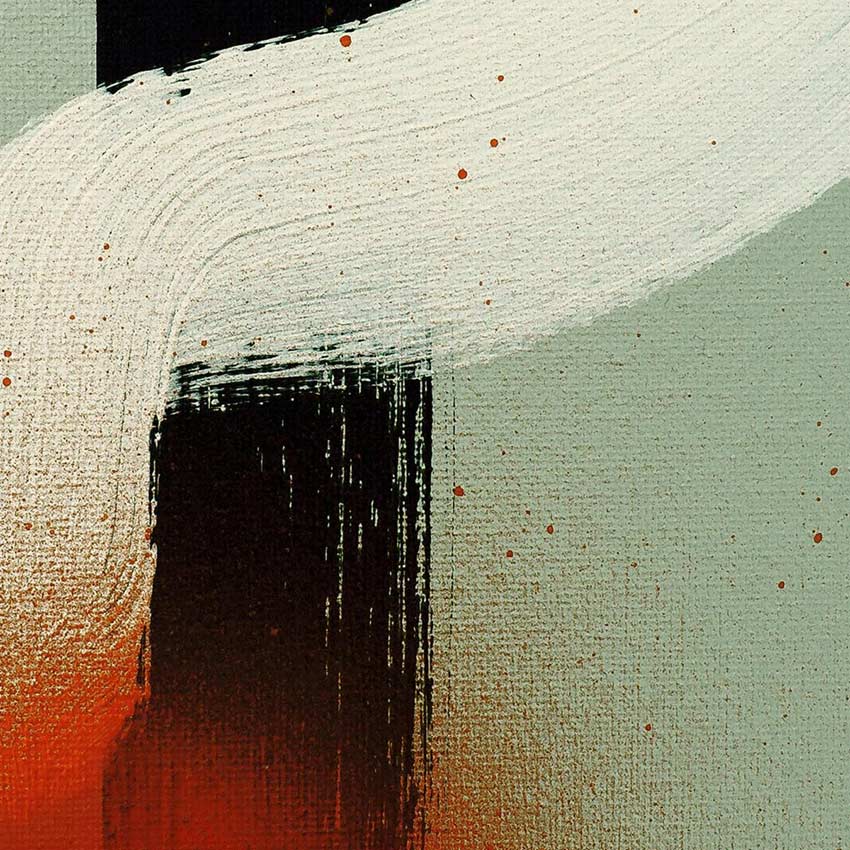 2 thoughts on “Switchfoot release new song, “i need you (to be wrong)””