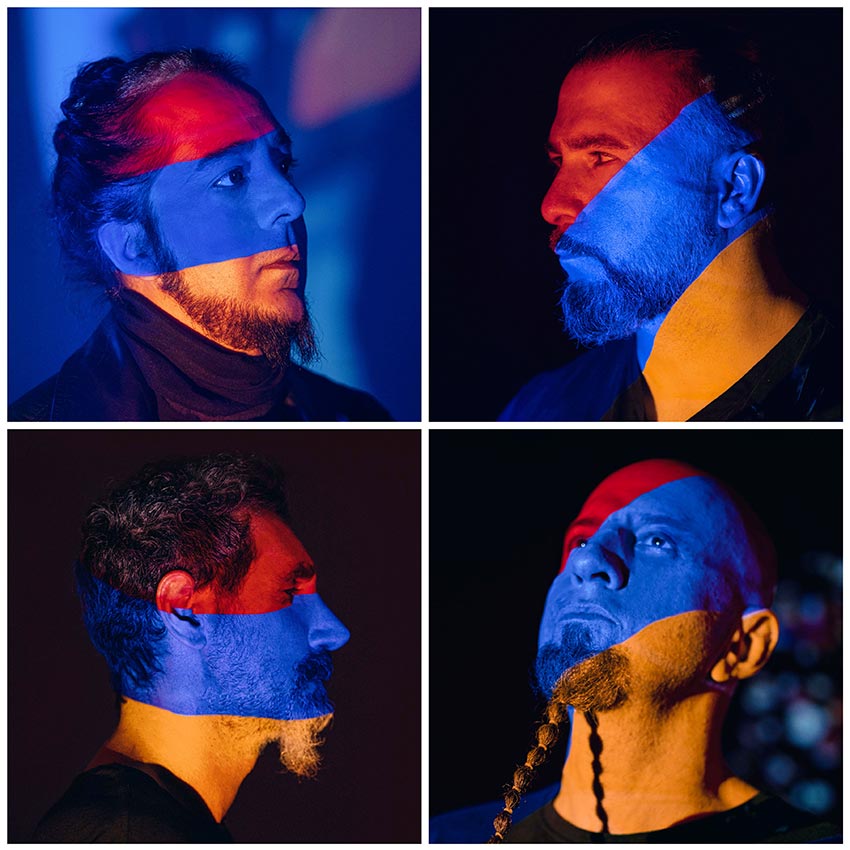 To coincide with their live stream fundraising event, alt-metal giants System of a Down have premiered an official music video (directed by Shavo Odadjian & Adam Mason) for their new song “Genocidal Humanoidz” — watch the clip below along with the full streaming event.

This past November, the aforementioned track was released alongside new song “Protect The Land,” marking the band’s first new music in 15 years. The tunes were released to raise awareness and funds “to aid the people of Artsakh and Armenia after continued attacks by Azerbaijan and Turkey,” as per a press release.