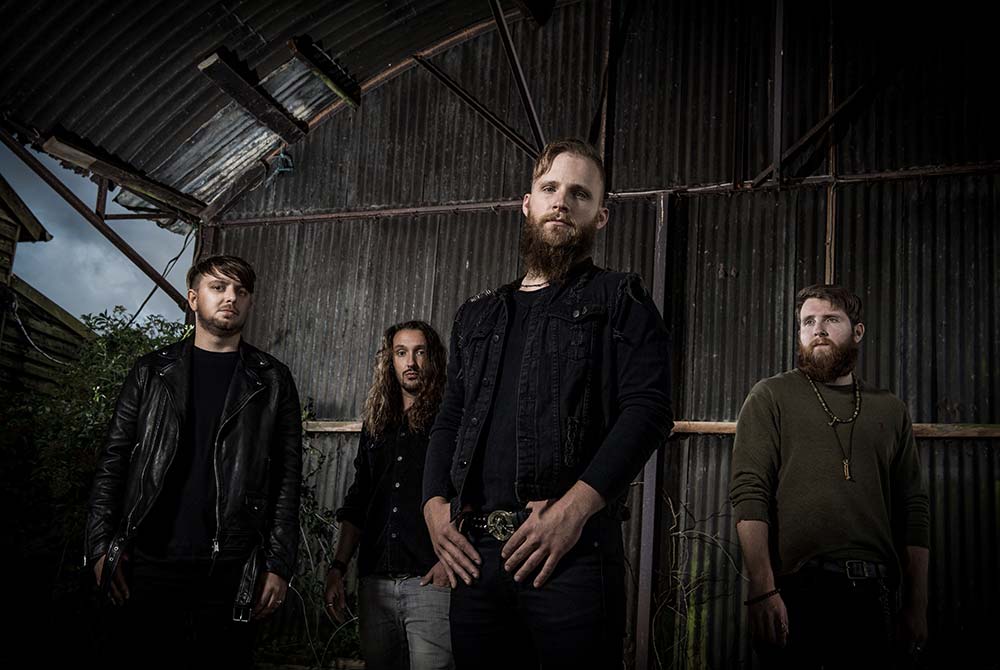 TELEPATHY played over 125 shows in support of Tempest over eight tours, and performed at acclaimed festivals, including Roadburn, ArcTanGent, Desertfest London, and more. Support tours with Solstafir and Saint Vitus have the newer quintet marked as one of the most revered and talked-about groups in the instrumental post-metal scene.

Burn Embrace will look to carry this legacy and then some – a scintillating mix of sludge, post-black, doom, and blackened metal from a band fully worthy of their praise. 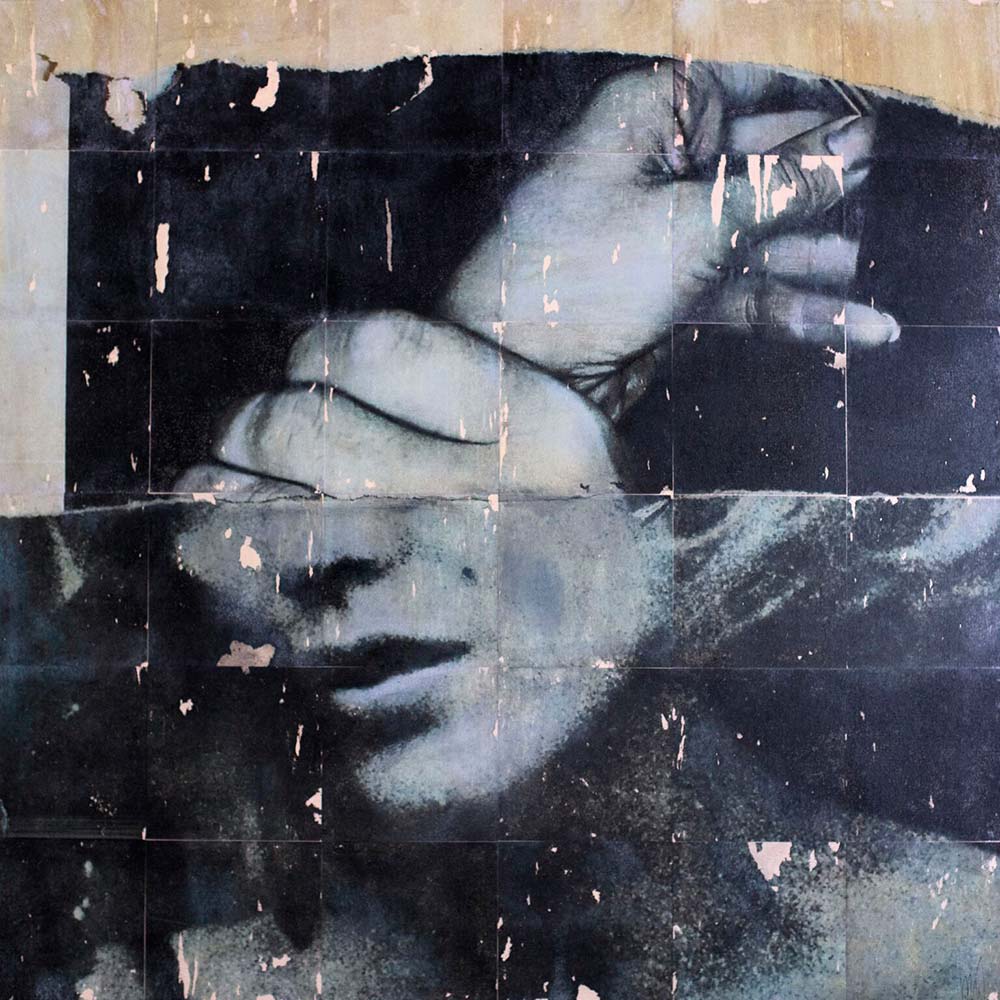