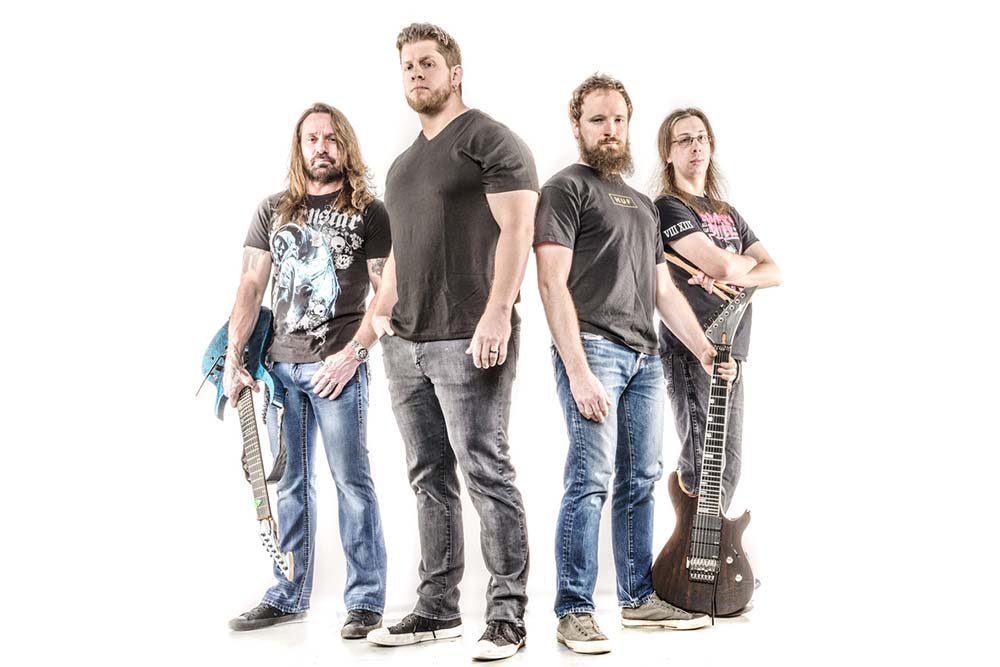 With an upload of their new single “To The Slaughter,” Day of Reckoning returns to announce the release of their sophomore EP, Spread Your Disease featuring 6 blistering tracks.

“TO THE SLAUGHTER” (Official Audio):


A follow-up to their debut EP Into The Fire, this new EP completes a long awaited project that is the culmination of the band’s stylistic explorations. Guitarist extraordinaire Rusty Cooley’s blend of subtly unorthodox chord progressions, hyper shifting meters, and blistering tempos creates an unsettling ocean for singer Brad Lambert’s vocals to tell each song’s story. Lyrically, the songs explore a variety of themes ranging from apocalyptic views of society all the way to more introverted themes of overcoming personal struggles such as betrayal, self-doubt, and loss. Cooley’s signature riffs and high paced melodic runs are matched in several places on the record by DOR’s second guitar player and former Cooley student, Matt Hough, who often plays intricate fast paced harmonies in tandem with Cooley.

Sonically, the new EP explores various sounds that travel into the genres of thrash, death metal, prog, and metalcore. However, to sum it up, the overall sound of DOR is and has always been, to quote guitarist Mike Schleibaum (Darkest Hour), “unapologetically American.” In an announcement that the band was working on the EP, the band first released a music video for their track “Betrayer” (second track on the EP) last year.


To record the EP, the band recruited drummer Jared Sandhy (Final Surrender- Bangalore, India) to perform on the tracks along with former full time bassist, Sherman Clark. Additionally, for the final track on the EP titled “Entertained By Pain,” the band recruited the guidance and musicianship of death metal superstar Karl Sanders (Nile) to add a unique blend of eerie/otherworldly compositional elements involving unique instruments such as the Baglama Saz. 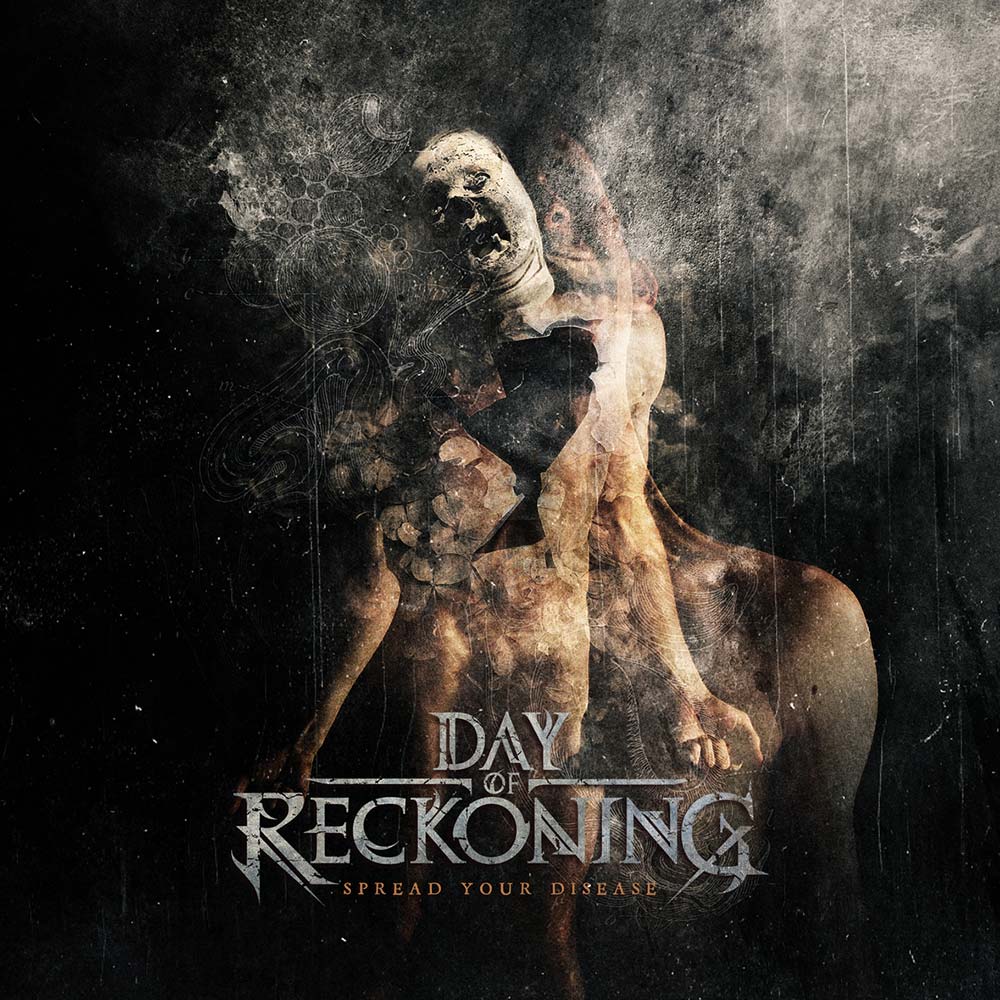 Set to release Tuesday, March 21, 2020, the band has booked a series of select regional concerts to kick off their album release campaign set for early April:

For the upcoming dates, Day of Reckoning will be joined by drummer Mike Caputo (Rings of Saturn, Desecrate The Faith). Following the performances, the band will be hopping behind the cameras to film a series of music videos, play through, and live performances. In addition, Day of Reckoning has signed with booking agency “Artery Global” and is working on tour dates set for late summer/early fall.