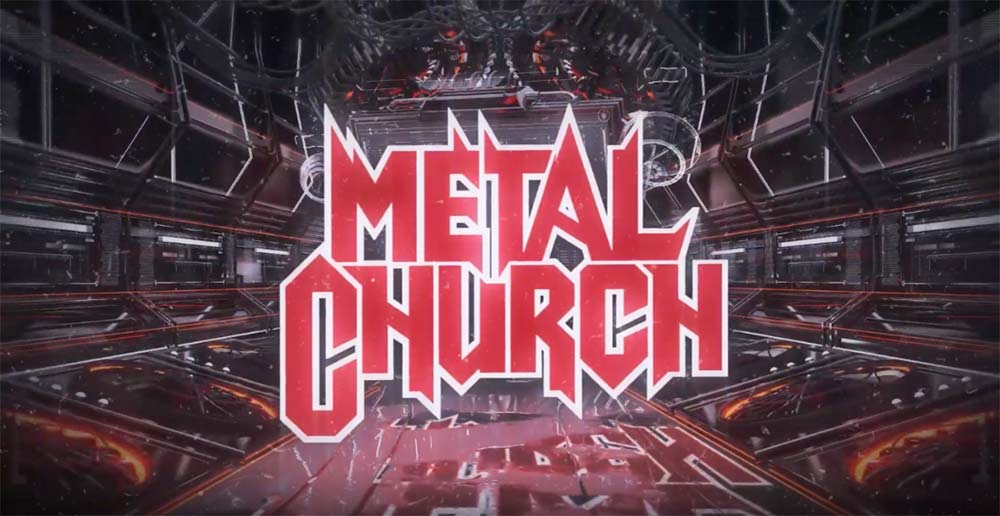 On the heels of the excitement of the recent announcement that west coast metal veterans Metal Church will release From the Vault on April 10, 2020, the band has released a lyric video for the first track from the collection, “Dead On The Vine.” Recorded in the summer of 2019, the song started from an idea that began when Mike Howe returned for the XI release. Remaining unfinished from that album, Kurdt and Mike got together to complete the version that is featured in the new lyric video. The lyric video for “Dead On The Vine” can be seen here:

From The Vault is a special edition compilation album that features 14 previously unreleased tracks from the Mike Howe era, which include four newly recorded studio tracks including a redux of the band’s fan favorite classic “Conductor.” The remaining tracks are compiled from various recordings in the band’s history and include five tracks from 2018’s Damned if You Do recording sessions, three cover songs and two live tracks “Agent Green” and “Anthem to the Estranged” which was recorded at the famous Club Citta, Kawasaki, Japan on the Damned If You Do world tour. Tracks 1 through 4 were mixed and mastered by Chris “The Wizard Collier” (KXM, Whitesnake, Prong, Korn) and Tracks 5 through 14 were mixed & mastered by Kurdt Vanderhoof.

The album is available for pre-order in numerous configurations including a limited edition twenty-two-page comic book via Rat Pak Records here: https://www.ratpakrecordsamerica.com/metal-church. The comic book ,“Return of the Fake Healer” ( featuring the artwork of mid-west comic book illustrator Andrew Owens), also comes with an additional compilation CD which features a mix of “XI” and “Damned If you Do” tracks as well as 2 previously unreleased mixes of “Killing Your Time” and “Needle & Suture”. From The Vault is also available via all digital retailers and fans that purchase a digital copy will receive an instant download of “Dead On The Vine.” The digital pre-order can be found here: https://smarturl.it/metalchurchvault.