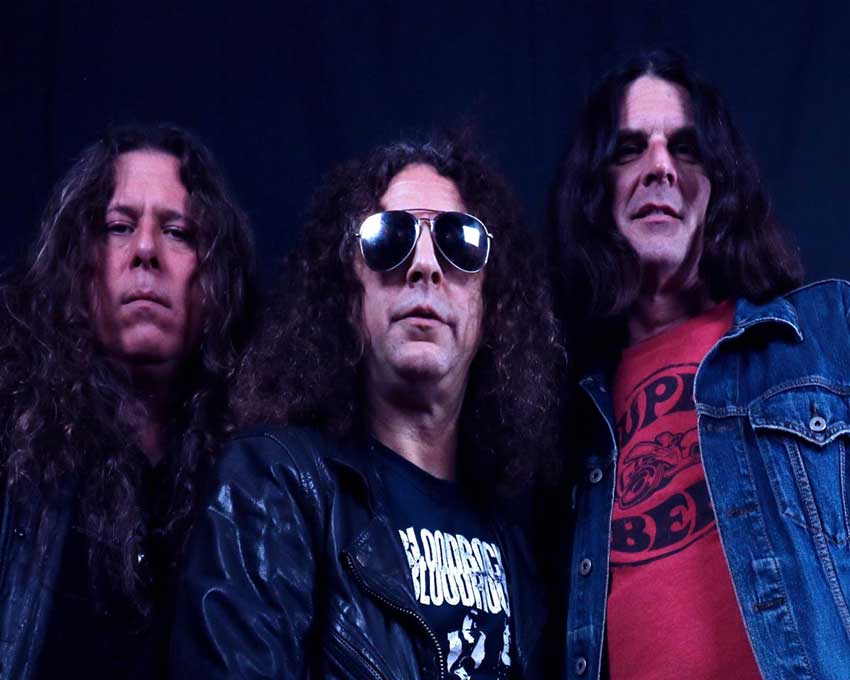 New Jersey-based rock n’ roll trio The Atomic Bitchwax are set to release their new studio album, ‘Scorpio’, August 28th release via Tee Pee Records. The group, which originally formed in the mid-90s, consists of lead vocalist/bassist Chris Kosnik, drummer Bob Pantella, and guitarist Garrett Sweeny, all of whom are past or present members of the band Monster Magnet. Scorpio is the follow up to the group’s 2017 full-length ‘Force Field’, and their eighth studio LP overall spanning more than two decades.

Today the band releases their video for the second single from the album “You Got It.”

Don’t miss the video for the title track of Scorpio HERE. 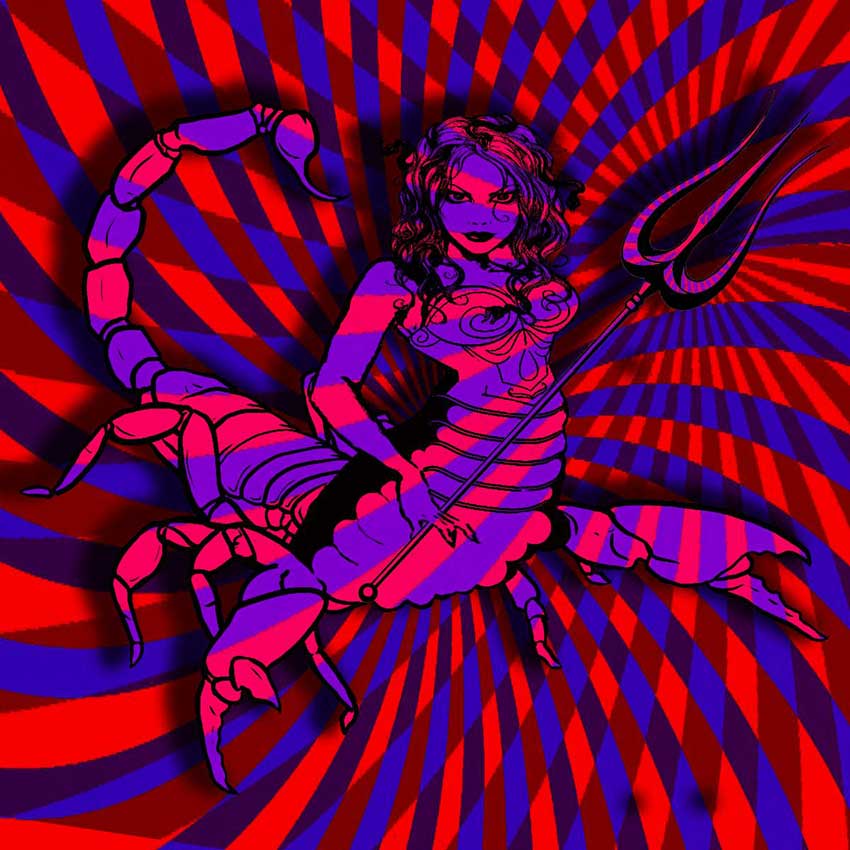