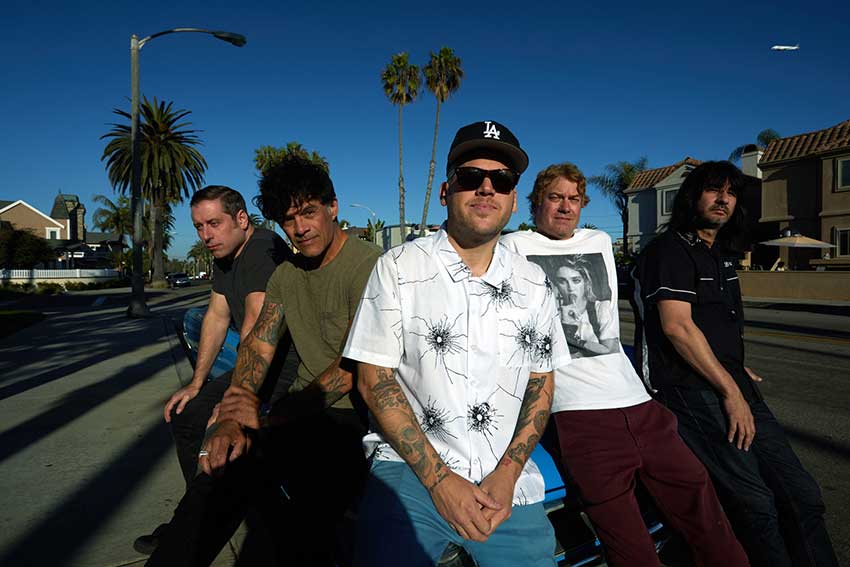 LA punk rockers The Bronx have released their new single “Watering The Well,” which you can check out below. The track appears on the band’s previously announced new full-length album, ‘Bronx VI,’ which drops on August 27, 2021 through Cooking Vinyl (pre-order).

“’Watering The Well’ is equal parts rock n roll rendezvous and back alley Bronx beatdown! With an opening riff that doubles as a call to the wild,” comments Bronx vocalist Matt Caughthran, “and a rhythm section dirtier than the Detroit gutter, listening to this song after midnight will 100% get you arrested.”

In addition, The Bronx, in partnership with San Diego-based Fall Brewing Company, have produced a limited-edition lager aptly titled ‘Watering The Well,’ which will be released on May 29. Get more info at fallbrewingcompany.com.