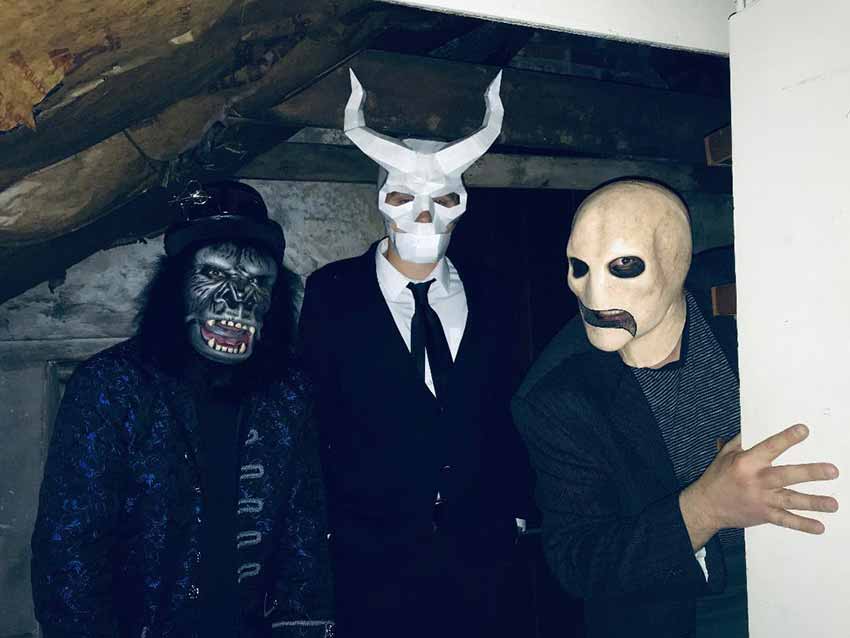 Black Donut Records is pleased to announce that they have signed avant-garde trio Bovine Nightmares. The self-titled debut album is set to be released next year on CD, vinyl and digital formats. The band recently contributed a track to ‘World Without End, An Underground Tribute To Samhain’ and will also be featured on the upcoming Melvins tribute ‘A Future of Bad Men,’ both of which are on Black Donut Records.

The band’s warped vision of dark riffs, maniacal crooning and growling, and time signature mayhem have carved out a unique sound that’s akin to a melding of The Melvins, Faith No More, and Tom Waits. They’ve been blending experimental and familiar soundscapes and rejecting the boredom of formula and compromise since 2019.

Black Donut Records owner Morey Straus commented, “I’ve been a huge fan since discovering the band on social media a couple of years ago. I am thrilled that they chose us to release their first full length record.”

Listen to the band’s cover of “I Am Misery” from the SAMHAIN tribute here: [LINK – embedded below]

More information will be available soon.